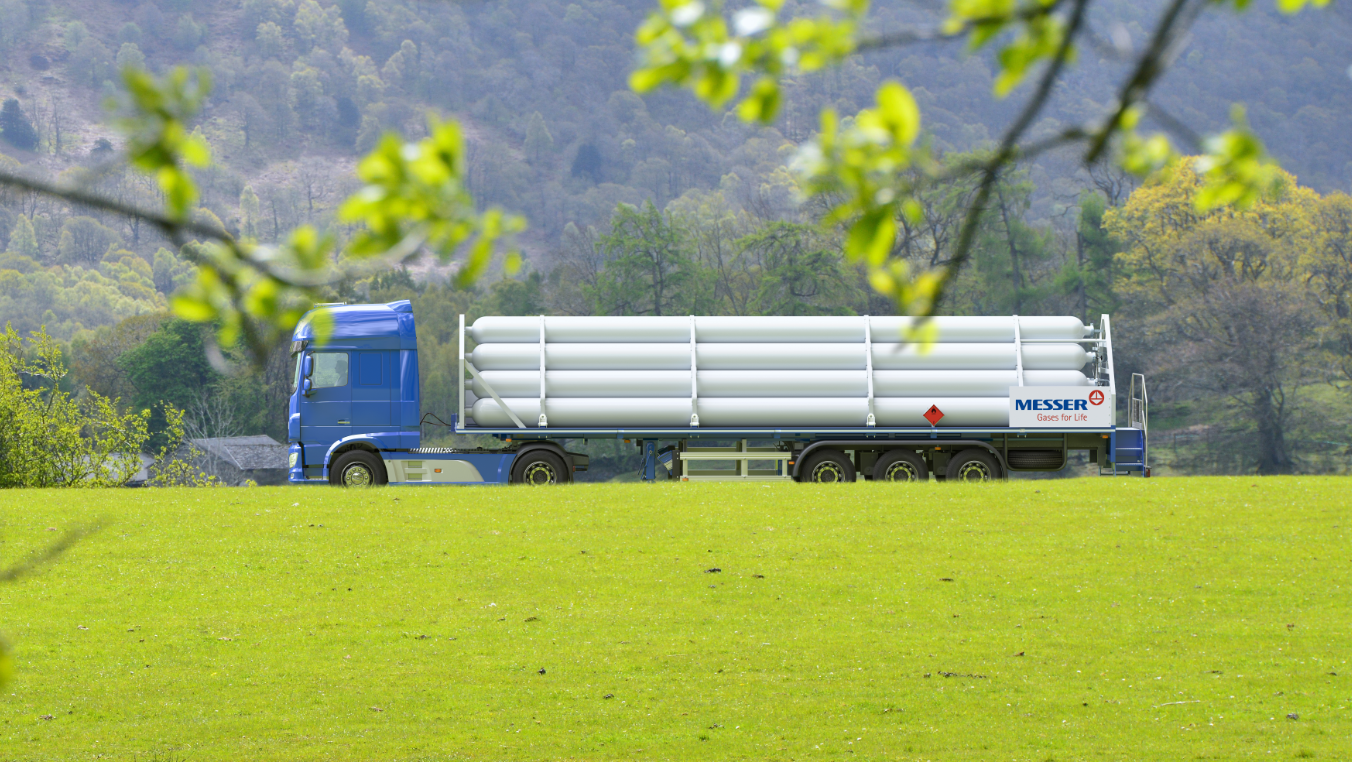 The new federal government, consisting of the SPD, Die Grünen and FDP, has named numerous measures in its coalition agreement to counter the advancing climate change.

Gases such as oxygen, nitrogen or carbon dioxide contribute to environmental protection in various applications. Hydrogen produced with green energy plays an important role in the energy transition. Against this background, Messer is positive about many aspects of the coalition agreement.

Electricity is needed for air separation and electrolysis. The accelerated expansion of renewable energies set out in the coalition agreement is a positive signal here. This applies above all to long-term electricity supply agreements (PPAs) and the strengthening of Europe-wide trading in guarantees of origin in the interests of climate protection. The planned expansion of green-generated energy by means of photovoltaics and wind power is also welcome. The aim of using renewable electricity economically for sector coupling instead of shutting down plants due to grid bottlenecks, as well as the announcement that the CO2 price will play a central role, makes green hydrogen even more interesting in Messer's view: it is ideal for storing renewable energy and for decarbonizing processes in industry and mobility.

Particularly in the field of mobility, where the new German government is aiming for a CO2 differentiation of the truck toll and wants to ensure that new buses will be climate-neutral in the near future, Messer has suitable solutions in its range: on the one hand, these are comprehensive services and high-performance technology for the efficient and safe refueling of hydrogen-powered vehicles. Secondly, Messer - together with the Toyota Group - offers the "One-Stop-Shop". It includes hydrogen supply and refueling, the buses themselves, technical service and financing. Bus fleet operators pay per kilometer driven or per kilogram of hydrogen consumed.

The coalition partners' intention to raise the ambition of green hydrogen by 2030 also promises potential, among other things by introducing quotas for the public procurement of hydrogen. For a rapid ramp-up and low-cost supply of green hydrogen, for example, electrolysis capacity is to be increased to 10 gigawatts by 2030. Messer believes that the uniform certification of hydrogen, the strengthening of European import partnerships and the further development and funding of programs such as H2global in Europe are important prerequisites for the successful further development of hydrogen as a climate-friendly energy carrier.

Messer is also positive about the announcement that the promotion and financing of innovations will be strengthened and made less bureaucratic. Innovation-friendly framework conditions are to be created for real laboratories. The EnBW Group's power-to-gas plant in Grenzach-Wyhlen, Baden-Württemberg, would also benefit from this. As one of the project partners of this Real-World laboratory, in which green hydrogen is produced and stored from hydropower, Messer is developing marketing models for the green hydrogen.