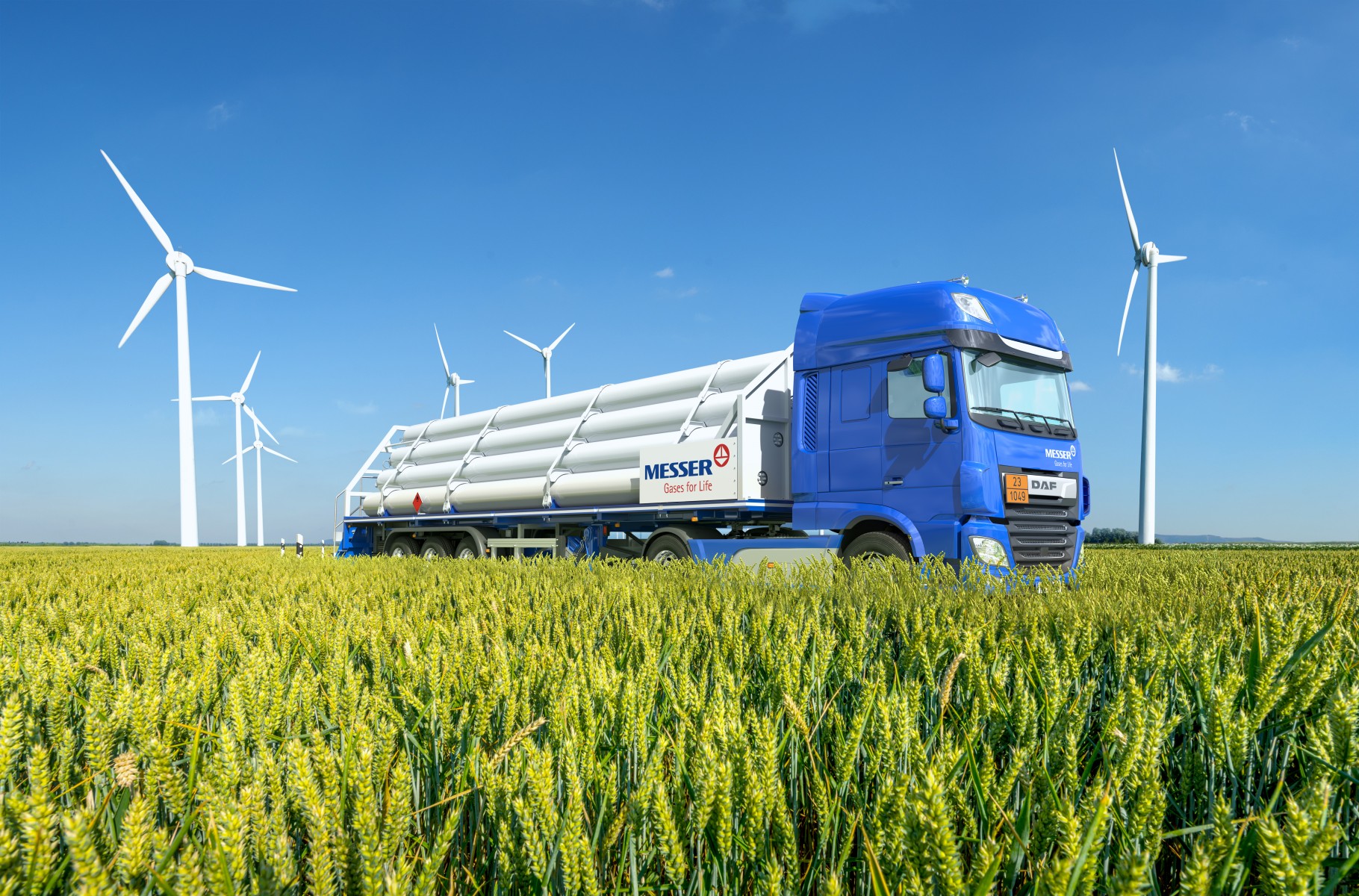 Press release_03/22/2021_Messer 1
Messer has international experience in the industrial supply of green hydrogen.

According to the hydrogen strategy of Germany and Europe, hydrogen will play a key role in the energy system of tomorrow. That strategy is being implemented at the state level. And that’s why seven leading Hessian companies have joined together and are offering to help the government of the German federal state of Hesse establish a Hessian hydrogen economy. This also includes collaboration on the design of a technology-neutral and cross-sector hydrogen strategy for Hesse. The partners Heraeus Precious Metals GmbH & Co. KG, Infraserv GmbH & Co. Höchst KG, Mainova AG, Messer Group GmbH, Opel Automobile GmbH, Rhein-Main-Verkehrsverbund GmbH and Viessmann Deutschland GmbH want to work together with state policymakers to develop Hesse into a leading location for the forward-looking technology hydrogen.

In the view of the participating companies, hydrogen holds tremendous potential. Firstly, it can make a major contribution to the decarbonization of Hesse, because it can replace fossil fuels in not one but several sectors – electricity, heating, industry and transportation – thereby bringing us much closer to achieving the goal of climate neutrality by 2050. Moreover, the establishment of a hydrogen economy will bring tremendous growth opportunities for Hesse’s economy.

From the partners’ perspective, four areas are key to the success of a hydrogen strategy. First, the supply of hydrogen, by producing it in Hesse, for example. Second, the distribution of

hydrogen through the use of existing transportation and distributor networks. Third, the cross-sector use of hydrogen in all possible areas. And fourth, the expansion of research and development related to hydrogen.

In addition, the cooperating companies consider two factors as essential with regard to the specific design of the hydrogen strategy. One is to favor a technology-neutral approach to producing the fuel till a green hydrogen economy has been achieved. Because in view of the pending decarbonization, we should also exploit the climate protection potential of blue and turquoise hydrogen. At the same time, the partners see hydrogen as indispensable over the long term, not only for industry and transportation, but also for the grid-based energy industry and the buildings sector.

Stefan Messer, owner and CEO of Messer Group GmbH, says: “We are focused on developing technologies that make our customers’ production processes more efficient and eco-friendly. That also includes green hydrogen. Our company, the world’s largest privately run industrial gases specialist, is headquartered in Hesse, so it’s only natural for us to actively support the state on the road to climate neutrality.”