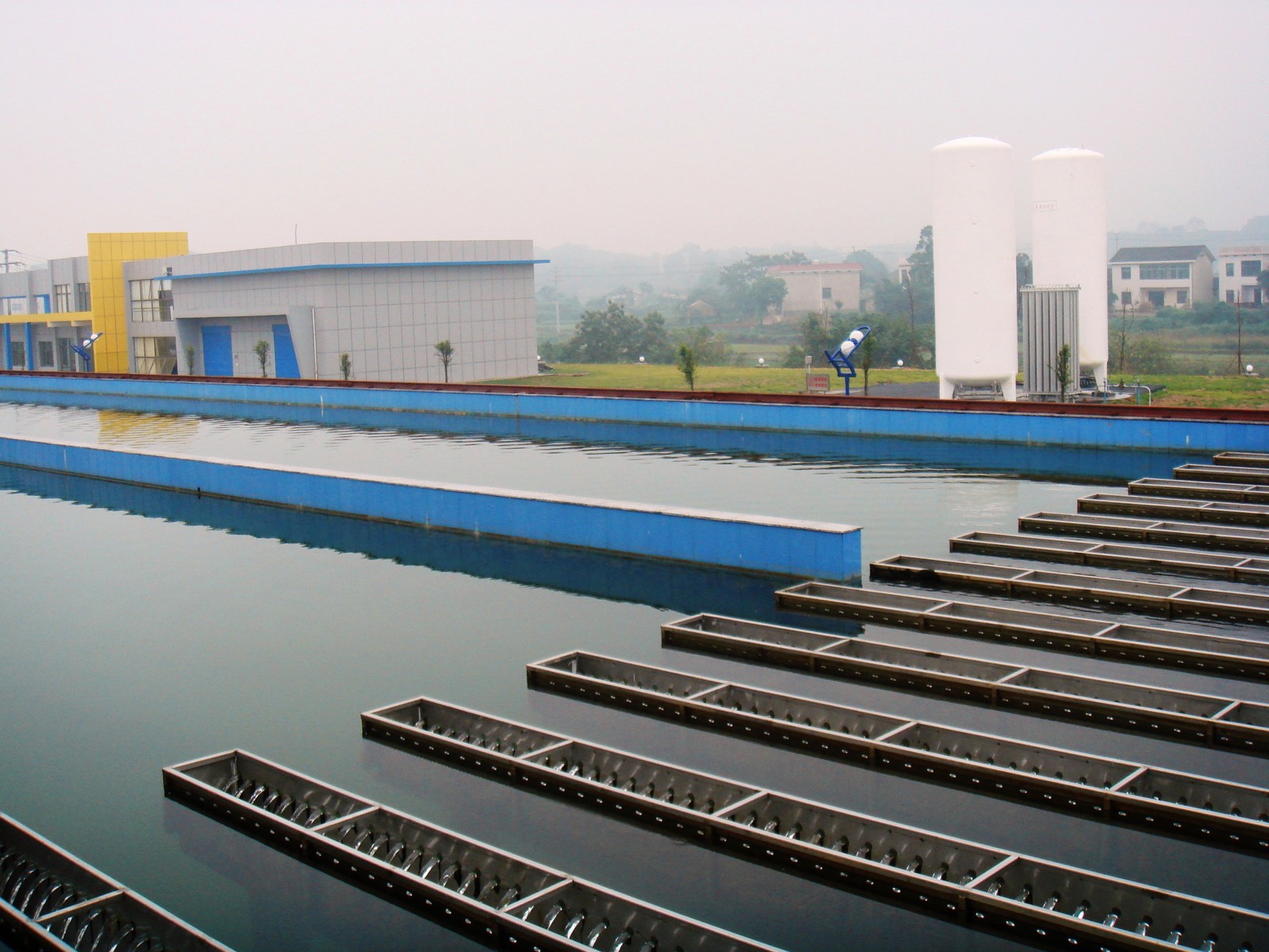 Press release_04/14/2008_Trinkwasser China
Vast dimensions: Each day up to 100,000 tonnes of water are purified by the Changsha water-treatment plant.

Since August of last year, the Changsha waterworks in China’s southern province of Hunan has been using oxygen to treat drinking water.

The oxygen is used in an ozone generator for the production of ozone, which efficiently removes organic and inorganic substances, such as iron and manganese. As a strong oxidant and antiseptic, the gas is also capable of eliminating the odours and water discolouration caused by organic substances. In addition, ozone promotes flocculation in water, thus enhancing the degradability of the organic contaminants, and even in small doses helps to accelerate sterilisation. At the same time, ozone does not produce any waste products. In addition to supplying the gas, Messer China also offers services in the field of the construction, operation and maintenance of gas plants. Currently the waterworks purifies up to 100,000 tonnes of water daily, which corresponds to a consumption of around 1.4 million cubic metres of liquid oxygen annually. Next year, the capacity of the waterworks is to be doubled, and eventually trebled over the next five years.