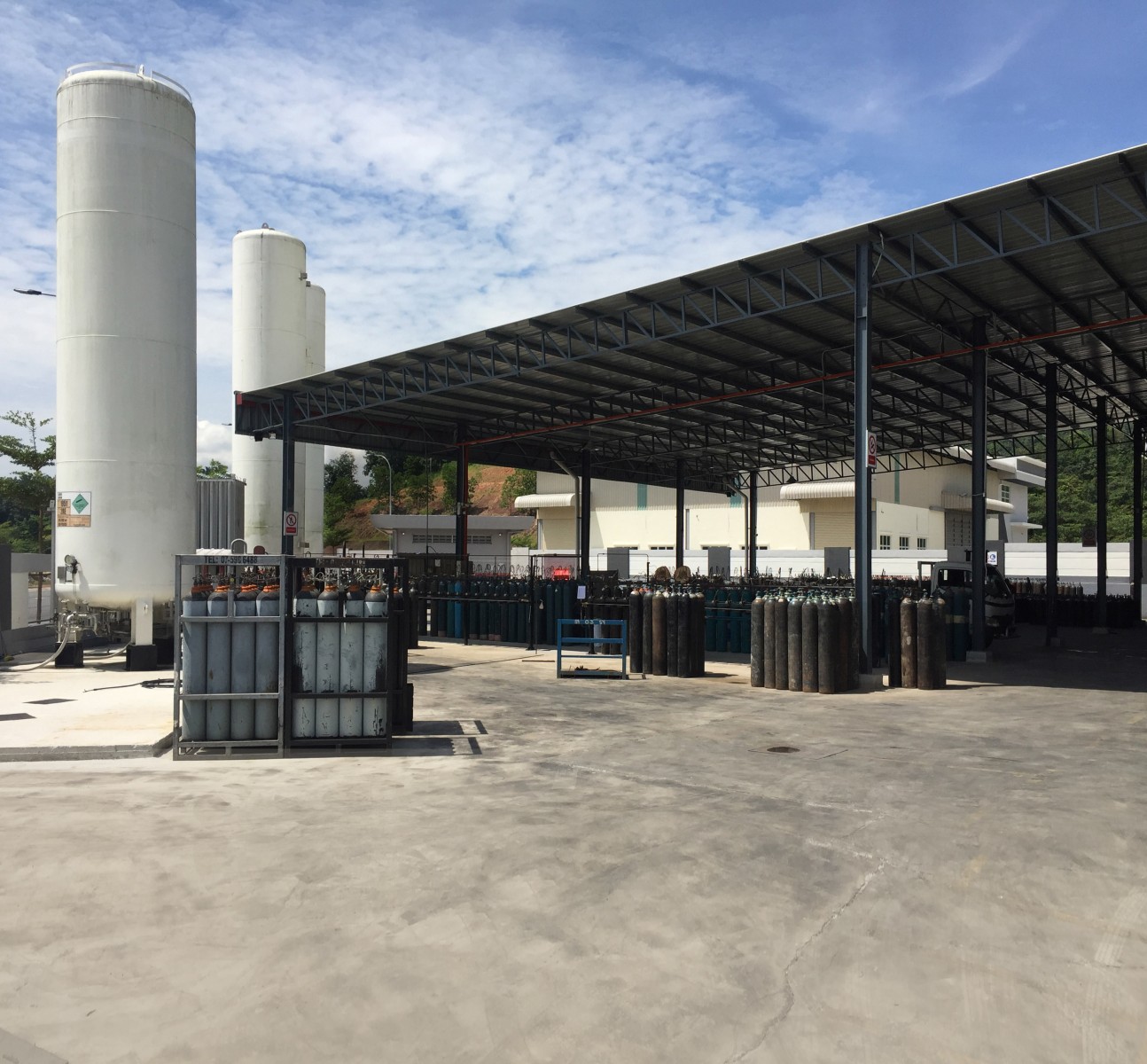 Press release_05/25/2017_Joint venture Malaysia
Both plants at Semenyih, in Selangor province, and at Senai, in the southern province of Johor Bahru fill cylinders with industrial gases. In Senai, UIG also operates an acetylene plant.

Messer owns more than 60 per cent of the company’s shares. UIG was founded in 2009. In October 2016, the company commissioned its second cylinder filling station in the province of Selangor. “We anticipate strong long-term growth in the ASEAN countries. With our gases and our application technology know-how, we want to support our customers’ and partners’ production in this region as well,” says Tim Evison, who is responsible for Messer’s strategic business expansion in the countries of Southeast Asia.

The UIG joint venture is now investing in new gas cylinders as well as further optimisation of safety and quality assurance. The product portfolio is also being expanded. These measures are intended to ensure competitiveness in the growing Malaysian market. At the two UIG sites – at Semenyih, in Selangor province south of Kuala Lumpur, and at Senai, in the southern province of Johor Bahru – a total of 50 staff is employed. Both plants fill cylinders with industrial gases. In Senai, UIG also operates an acetylene plant.

“Malaysia is currently seeing billions being invested, for instance in the petrochemicals, steel and electronics industries. This offers great potential for us, because many of these projects require the use of gases,” Dimitar Popcev of Messer explains – he is in charge of the joint venture along with Kam Fook Yong, founder and managing director of UIG. Gases are as important as water and electricity in the manufacture of many end products. Potato crisps packed under a controlled atmosphere, xenon headlights and krypton torches are obvious examples – but gases are also used, for example in the production of paper, ice cream, wind turbines, cars and airbags, tiles and ceramics, as well as taps.