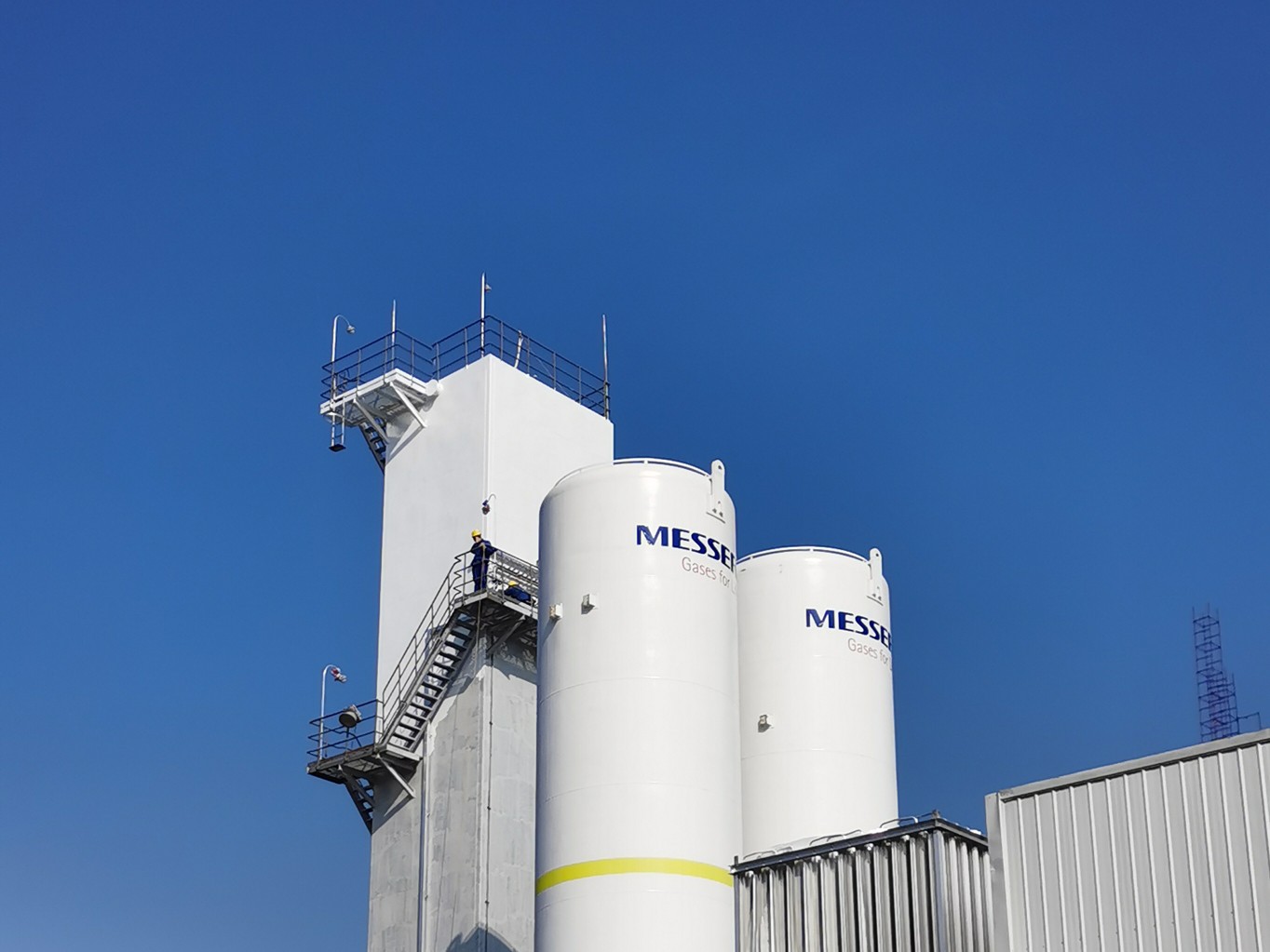 Yuneng has been working together in partnership with Messer since it opened its first production plant in Xiangtan in 2016. Only last year Yuneng announced that it would increase its capacities at the Xiangtan site by fivefold and build a new LFP plant in Anning, Yunnan Province, at the same time. Messer is currently building another nitrogen generator there, which is scheduled to go into operation in the third quarter of 2022. “As their strategic partner, we very much appreciate the opportunity to support Yuneng’s expansion in China,” says Dr. Werner Hickel, CEO of Messer China and ASEAN. “These investments reinforce Messer’s market position in China as a safe and reliable provider of industrial, medical and specialty gases.”