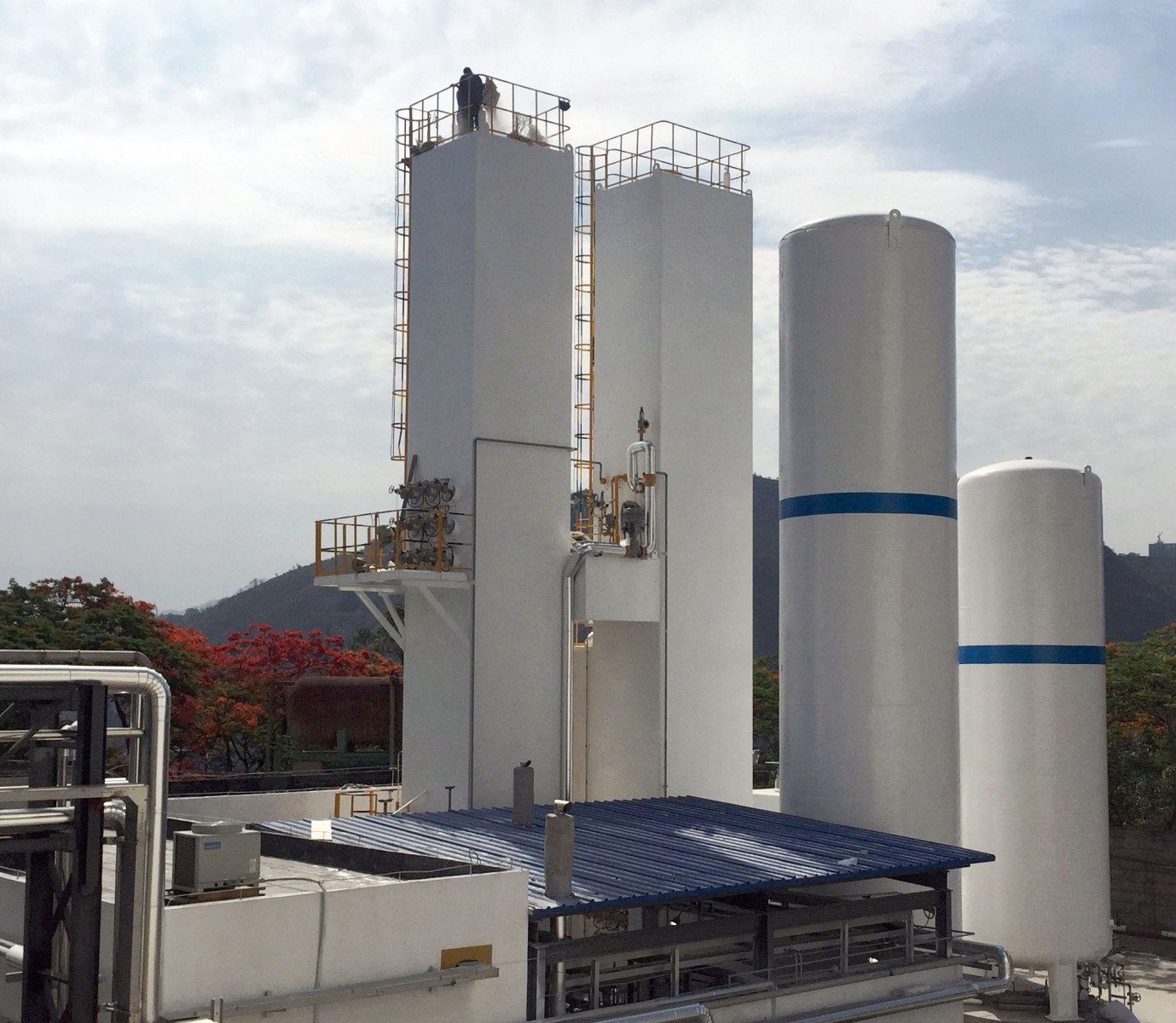 Press release_06/09/2015_produktionsanlage-krypton-xenon-china
The new production facility in the central Chinese city of Panzhihua, Sichuan province, has an annual production capacity of 5,000 cubic metres of krypton and 450 cubic metres of xenon with a purity of 99.999 per cent.

Messer, the largest privately managed industrial gases specialist, has been producing the noble gases krypton and xenon at a new production facility in the central Chinese city of Panzhihua, Sichuan province, since May. In 2012, Messer commissioned its first noble gas unit in China – in Xiangtan, Hunan province, in the south of the country. With an additional annual production capacity of 5,000 cubic metres of krypton and 450 cubic metres of xenon with a purity of 99.999 per cent, Messer is the largest producer of high-purity krypton and xenon in China now.

“It was important to us to produce our own krypton and xenon. Thanks to our state-of-the-art facilities in Xiangtan and Panzhihua, we can now guarantee our local and international customers a reliable and top-quality supply,” emphasises Werner Hickel, Managing Director of Messer in China.

Krypton and xenon are two of the rarest elements found on the earth. They comprise only about 1.2 ppm of the atmosphere, so extracting them is like selecting a group of 100 people out of the total population of Germany (82 million). The noble gases krypton and xenon are among the most valuable products in the portfolio of the industrial gases producer. They are used in the manufacture of light bulbs and gas lasers, amongst other applications. Krypton is also used as an insulating gas filling for double-glazed windows.

During the process of air separation, which is used to obtain the air components oxygen and nitrogen, the noble gases accumulate in the liquid oxygen. Extracting them from the air component requires fine-tuned process steps such as prepurification, pressure build-up, demethanisation and distillation. Due to their low concentration in the atmosphere, a lot of liquid oxygen is required to obtain them in significant quantities.