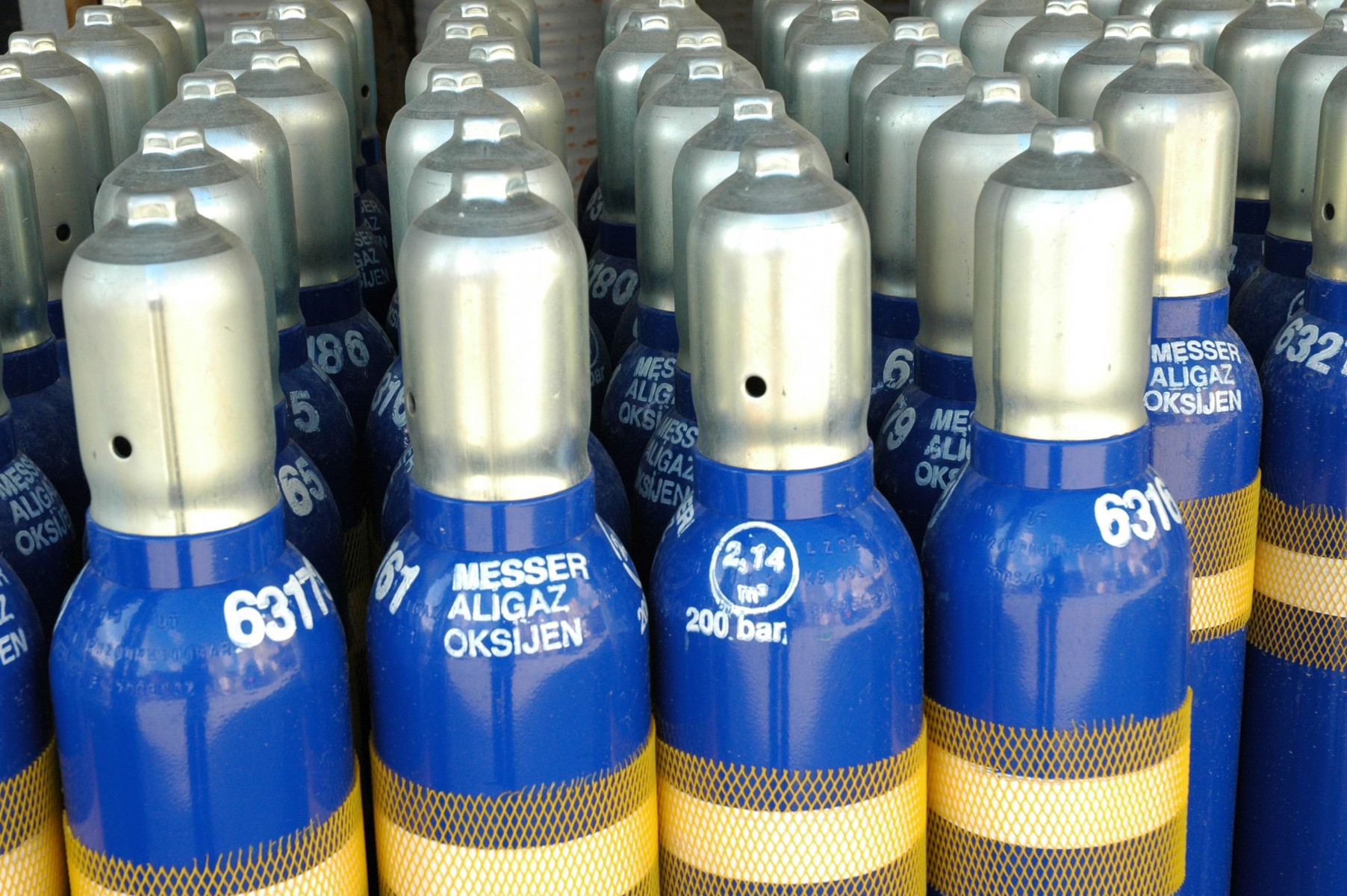 Press release_11/09/2008_Oksijen_300
Apart from an air separation plant for the production of nitrogen, oxygen and argon which will go into operation in mid 2009, a modern filling plant for gas cylinders and a new administration building are planned.

Messer, the industrial gas specialist, is investing over Euro 20 million in the development of the Turkish gas market

Frankfurt-based Messer, the largest privately managed industrial gas specialist, is investing over Euro 20 million in a production facility for industrial gases in Turkey. Apart from an air separation plant for the production of nitrogen, oxygen and argon which will go into operation in mid 2009, a modern filling plant for gas cylinders and a new administration building are planned. The air separation plant is state-of-the-art in terms of energy efficiency and is being built at the heart of the Turkish industrial conurbation which is located approximately 90 km to the west of the metropolis of Istanbul. In Turkey, Messer's main customers are shipyards, car manufacturers and hospitals. The air separation plant will also produce ultrapure medical oxygen for patients with respiratory diseases. Messer Aligaz Sanayi Gazlari was founded in 1974 and now employs around 70 people at two sites in Istanbul and at sites in Manisa and Bursa. Since 2003, the annual requirement for industrial gases has doubled from 7,000 tonnes to over 14,000 tonnes. Today in Istanbul, acetylenes for welding and thermal cutting as well as medical laughing gas are produced while gases and welding gas mixtures are bottled. With its distribution centre in Bursa, Messer Aligaz has operations right in the heart of the Turkish automotive industry. Through its investment, Messer would like to share in Turkey's economic growth.

The Messer group is making a huge investment in the development of the independent product supply of industrial gases which are used in all sectors, mostly for process improvement. Because of the different areas of application, the sale of industrial gases is seen to be a business that is independent of economic cycles. Messer is therefore sticking to its objectives: From 2007 to 2010, a total capital expenditure of approximately Euro 280 million is planned for industrial gas production plants in Europe. In September, the first of the new air separation facilities went online in Tarragona, Spain. In October, an air separation unit on the site of the ArcelorMittal steelworks in Zenica, Bosnia Herzegovina, commenced production of oxygen and argon. In addition to the facility in Turkey, a further seven air separation units are under construction in Europe.