Messer in the final
Newsroom
Archive 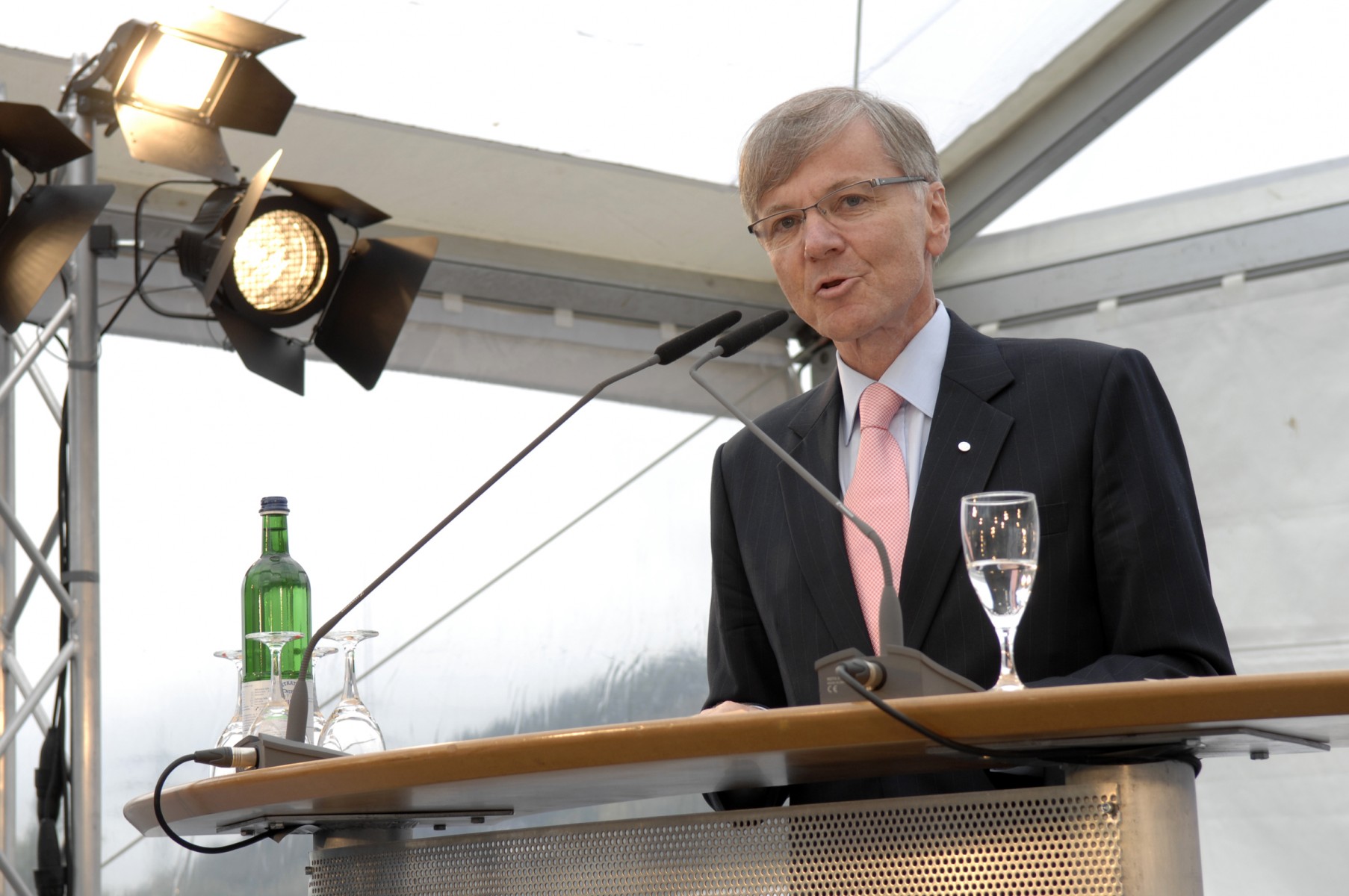 Messer in the final

Messer is one of the finalists in the “Entrepreneur of the Year 2009” competition, the winner of which will be announced today in Frankfurt. Well-managed companies demonstrate ingenuity and growth, even in difficult times: a total 77 such companies and the entrepreneurs behind them have now reached the final round of Ernst & Young’s entrepreneurs’ competition. Stefan Messer, owner and CEO of Messer Group GmbH, has been nominated in the industry category: “This represents a confirmation of our company, especially as it follows the successful return to the German market.” In 2004 the entrepreneur Stefan Messer and his team succeeded in fully restoring the family-owned company to private ownership. Over the past year the industrial gas specialist has again been active within the German market and is investing around 100 million euros in it. Messer was founded by Adolf Messer in 1898 and in 1965 merged with parts of Hoechst AG in Frankfurt to form Messer Griesheim. Following a failed globalisation policy under the leadership of a non-family manager, two thirds of the Hoechst shares in the company were taken over by financial investors in 2001. Following company restructuring, the Messer family bought back the entire shareholdings of the financial investors. One of the measures taken to finance this was to sell the German company Messer Griesheim GmbH to a French competitor. This was combined with a contractual ban on competing and using the brand which forbade the gases from being produced and marketed in Germany under the name Messer.

A total of 300 medium-sized enterprises were nominated for the title “Entrepreneur of the Year 2009”. The finalists market innovative products within their sectors. In 2008 their sales amounted to around eight billion euros and on average grew by 22 per cent. This growth generates opportunities: the 77 companies employ 38,000 people and last year alone created some 5,000 new jobs. Stefan Messer confirms this: “Increasing sales and an increasing number of employees – these two factors go hand in hand at Messer.” The family-run company Messer regards initial and further training as a particularly important cornerstone of its corporate policy: “Only through training can the survival and positive development of the company be ensured,” says Stefan Messer.