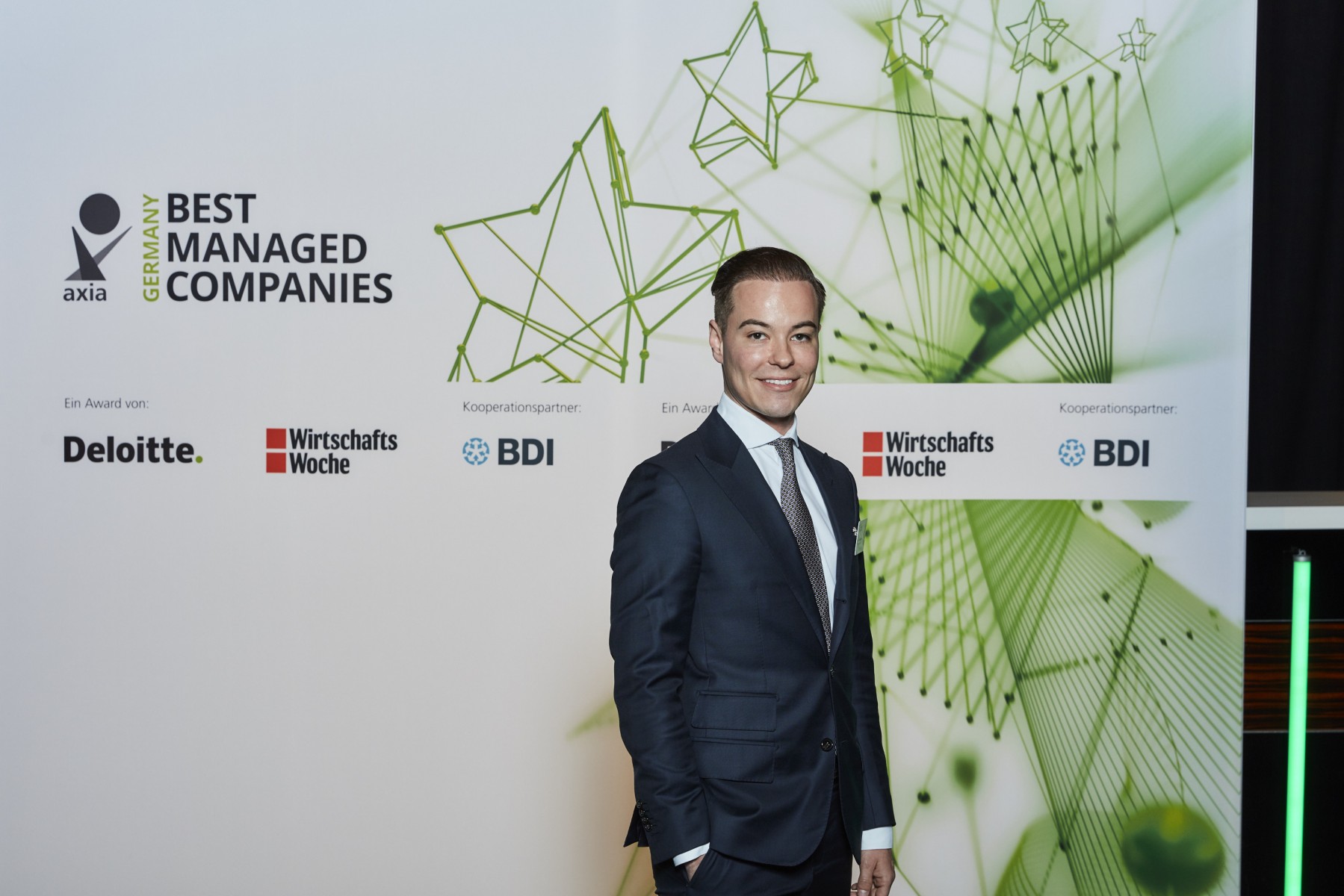 Messer: A winner of the Axia Best Managed Companies Award 2019

Industrial gases specialist Messer was awarded with the “Axia Best Managed Companies Award” yesterday. The award is presented by the audit and consultancy firm Deloitte, the German business magazine WirtschaftsWoche and the BDI (The Federal Association of German Industry) to outstandingly managed medium-sized companies. Marcel Messer, representing the fourth generation in the family company, the world’s largest for industrial, medical and specialty gases, accepted the award.

“Like all the award winners, Messer is also characterised by exemplary management that combines strategic vision with innovative capacity, a sustainable management culture and good corporate governance in a unique way. In doing so, they contribute to ensuring the economic future of Germany as a location and are at the same time role models for other companies,” said Lutz Meyer, partner and head of Deloitte’s medium-sized business programme.

Gases and services are offered in Europe, Asia and the Americas under the brand ‘Messer – Gases for Life’. “We demonstrate our social responsibility in various areas,” explains Stefan Messer, owner and CEO of the Messer Group GmbH. “To protect the environment and climate, we are improving some processes; however, we are also increasingly developing technologies that make our customers’ production processes more environmentally friendly and resource-saving.” In March this year, Messer together with the financial investor CVC acquired shares in the industrial gases manufacturers Linde and Praxair in North and South America. “We see ourselves as an international company with German roots. Our vision is to be number five in the global ranking of international industrial gases companies in a couple of years,” added Stefan Messer.

The corporate group managed by third generation family member Stefan Messer celebrated its 120th anniversary in 2018. The company was founded in 1898 by Adolf Messer. At the time, he employed four workers and a salaried employee in his workshop for the production of acetylene generators in Frankfurt-Höchst. Today, Messer is a group of companies with approximately 14,000 employees worldwide. On 1 May 2018, Marcel Messer, the son of Stefan Messer, started his professional career at Messer. Marcel Messer is therefore the second member of the fourth generation of the Messer family to join the company, together with his brother-in-law Cédric Casamayou.