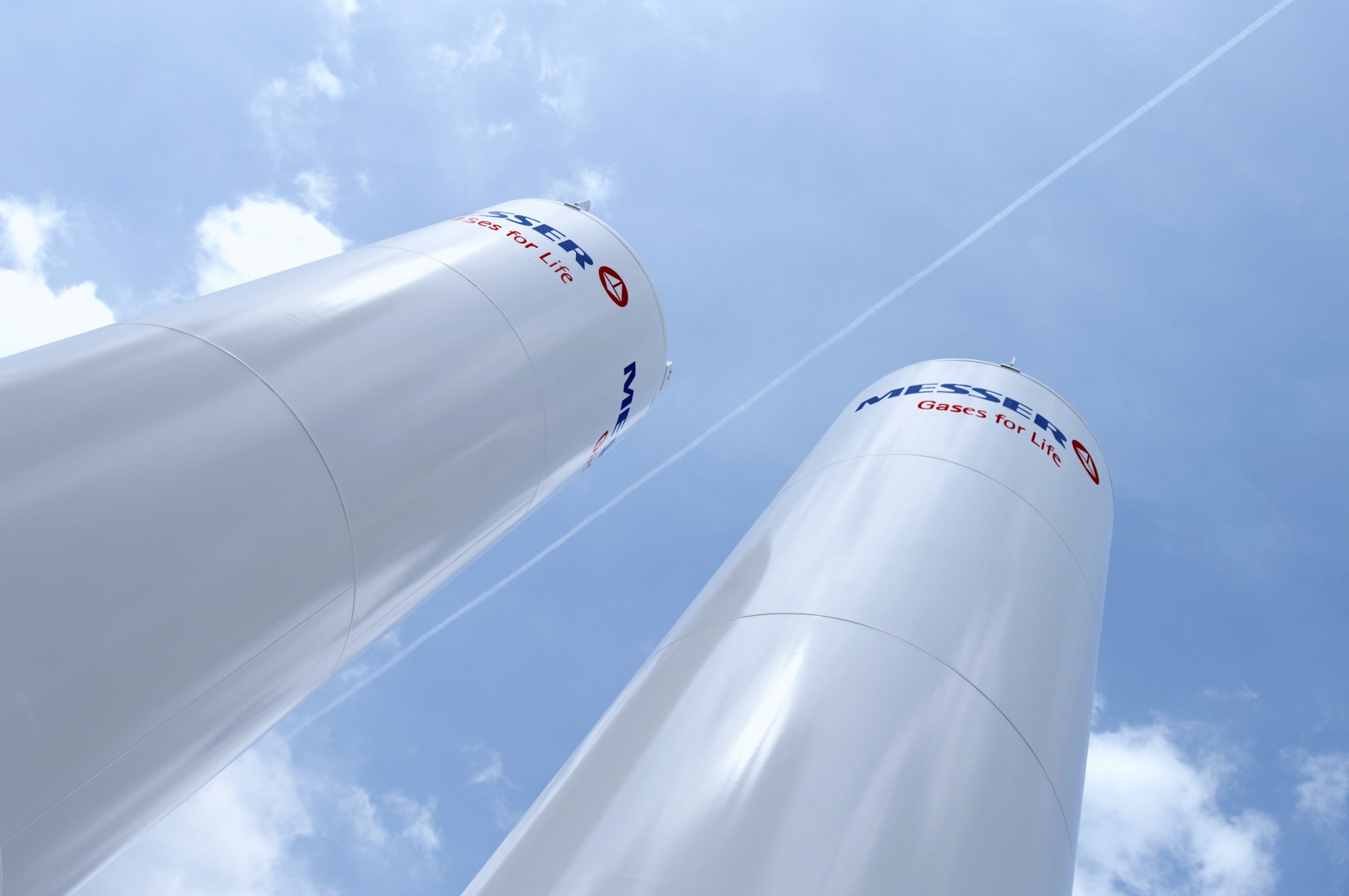 The industrial gases specialist publishes its business figures for 2012 and posts strong sales growth in Germany, Turkey, China and Vietnam.

Industrial gases specialist Messer achieved worldwide sales of 1.088 billion euros in the 2012 financial year, thereby exceeding total sales for 2011 by some 60 million euros. The EBITDA for 2012 was 237 million euros. The world’s largest privately run gases company is planning more moderate growth of one per cent for 2013 and sees its responsibility in the area of sustainable gas application. “The continuation of traditions can only be a basis for entrepreneurial activity,” says Stefan Messer, owner and CEO of the 115-year-old company. “The crucial thing is to develop products, processes and services that meet the needs of, for example, an ageing population, or the requirements of energy-saving and environmentally friendly production.” Industrial gases are as important as water and electricity in most industrial manufacturing processes, and in many cases their use offers a resource-conserving alternative, for instance in water treatment or the paper industry.In 2012, the family company invested 184 million euros in the expansion of its core business in Europe, China and Vietnam. “Our investments are aimed at safeguarding the economic viability of our existing business and exploiting profitable growth potential. Based on economic principles, we are therefore primarily investing in projects which will provide us with a reliable product supply as well as with opportunities for profitable growth,” explains Dr. Hans-Gerd Wienands, CFO of Messer.

Successful in Germany and Turkey
Sales in Western Europe were up by five per cent compared with 2011. In Germany, Messer even achieved sales growth of 14 per cent, primarily through its cylinder gases and liquid gases business. In Southeast Europe, the company saw a four-per-cent drop in sales, largely due to the weakness of various national currencies against the euro during this period. In Turkey, however, the German industrial gases specialist’s business saw growth rates of 13 per cent compared with the previous year.

Continuous growth in Asia and Peru
Dynamic sales growth in China continued with a 14-per-cent increase on the previous year. Eleven per cent of the growth in sales is accounted for by the continuous appreciation of the Chinese renminbi against the euro. Overall, economic growth slowed noticeably from the middle of 2012, particularly as a result of production cut-backs by Messer’s main customers in the steel industry. In Vietnam, sales saw yet another significant year-on-year increase of more than ten per cent in 2012. This was achieved thanks in part to further exploitation of the liquid gas production capacity in the north coupled with the cylinder business in the south of the country.

Annual Report as print and online versions
Messer is once again publishing its Annual Report online and as a print version this year.

The title of the Annual Report 2012 is “Review”. Stefan Messer had brought the company back under family control in 2004. Messer then returned to the German market in 2008 and set itself ambitious targets for 2012 with the “Independence” project – the construction of new production facilities for gases. Many of these were achieved ahead of schedule. This successful development means that the industrial gases specialist is able to help shape new mega-trends and further expand the application of gases and expertise in the areas of the environment, research and sustainability.