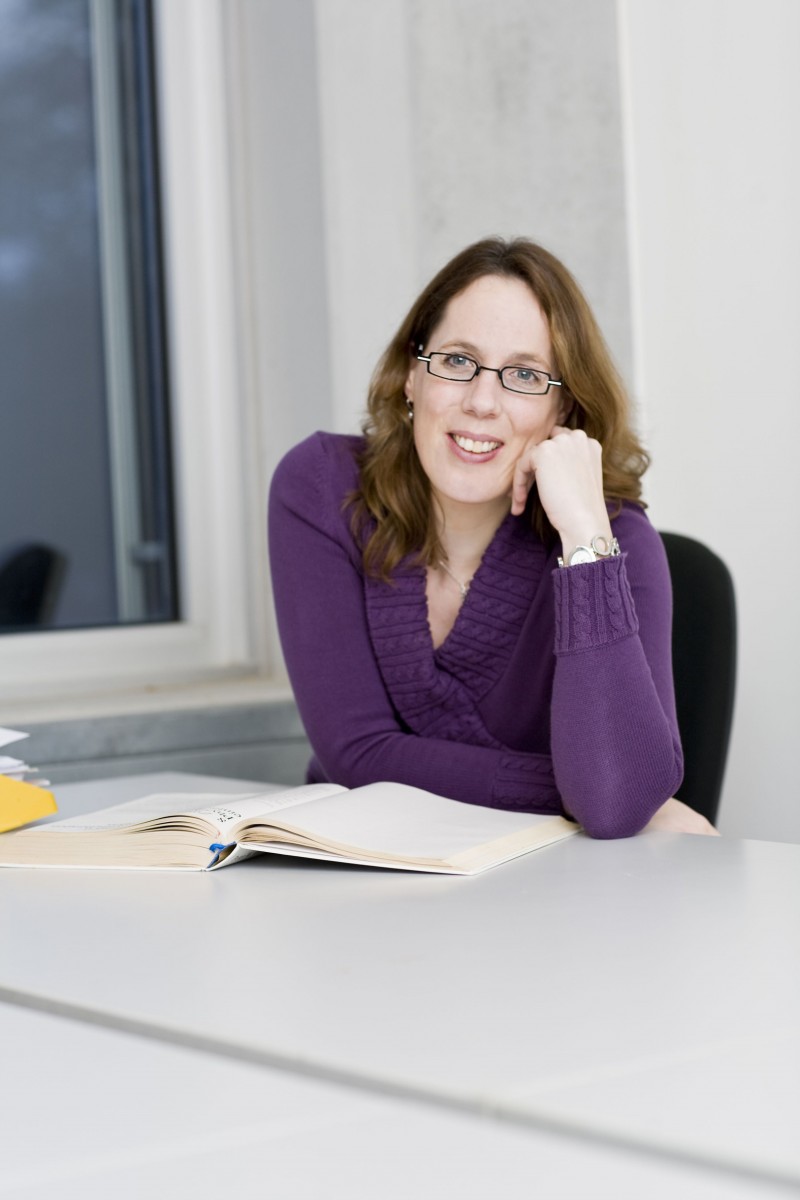 In the evening of 2th March 2010 Junior Professor Dr. Christina Roth received the Adolf Messer Prize, which comes with prize money of €50,000, for her research into new materials for fuel cells.

The Adolf Messer Prize is the most valuable scientific prize of the TU Darmstadt and is awarded each year for outstanding achievements in the sectors of natural sciences, medicine, engineering sciences, and economic and social sciences. Christina Roth, Junior Professor in the field of renewable energies at the TU Darmstadt, will receive the prize for her research into new materials for fuel cells intended for future use in cars or laptops.

Adolf Messer founded the Messer company in Höchst am Main in 1898. At that time the company focused on producing acetylene generators. Adolf Messer’s interest in acetylene lighting had been aroused by lectures in Darmstadt. As a student he developed safety features for acetylene generators, for which he was granted his first patents in 1902 and 1903. Today the Messer Group is one of the leading industrial gas companies and is active in 30 countries with more than 60 operative companies. Around 5,260 employees produced an expected consolidated turnover of approx. €800 million in 2009.