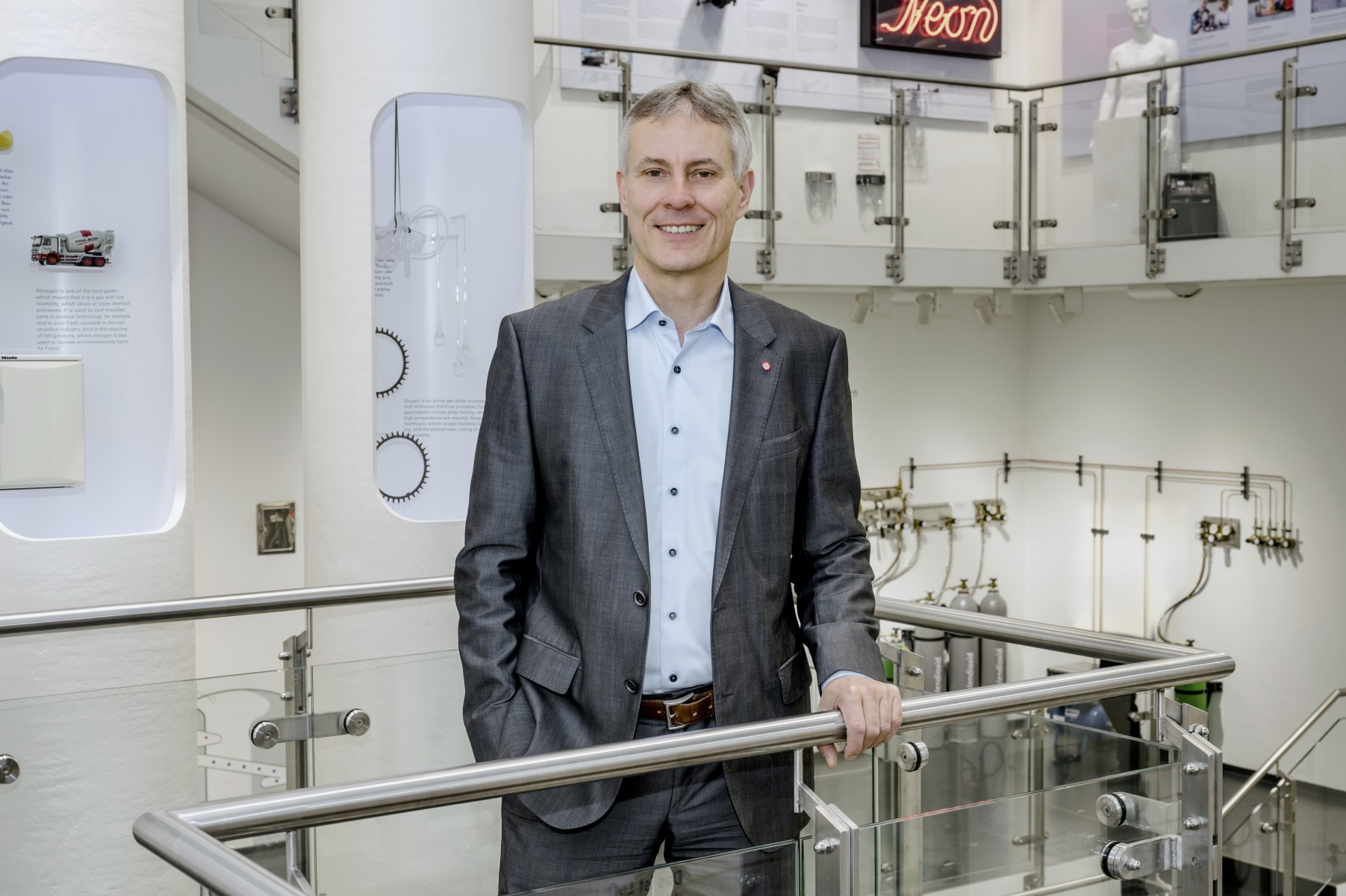 Bernd Eulitz has taken on the role of Deputy CEO of the Management Board of Messer SE & Co. KGaA. Along with third-generation shareholder and CEO of Messer SE & Co. KGaA Stefan Messer, he is responsible for the international business of the world’s largest family-run industrial gases specialist. Helmut Kaschenz, who was previously responsible for business development and strategic planning, has served as the new Chief Financial Officer since the start of this year. Accordingly, the Management Board now comprises Stefan Messer, Bernd Eulitz and Helmut Kaschenz along with Ernst Bode as Chief Operations Officer.

Bernd Eulitz last served as CEO of a German MDAX company. He looks back on more than twenty years of experience in the industrial gases sector. “The shareholders, Supervisory Board and Management Board are pleased that we have gained Bernd Eulitz – a man of high integrity and an experienced manager from the industrial gases sector – for such an important position at Messer. His extensive experience in international management and strategy will be very valuable to us in shaping Messer’s continued future as a successful, sustainable and diverse family business,” explains Stefan Messer.

Helmut Kaschenz was named to the Management Board of Messer SE & Co. KGaA in April of last year. In January, he took over the role of Chief Financial Officer from Dr. Uwe Bechtolf, who left the company at his own request after many years of dedicated service. Before joining Messer, Helmut Kaschenz had worked for 25 years in corporate and institutional banking in New York, London and Frankfurt/Main as well as in the chemical industry.

Ernst Bode has worked for Messer since 1988 in a number of different functions. Having worked abroad for more than twenty years in various positions and countries, including assignments in Hungary, Italy and Serbia, where he served as General Manager along with having held the position of Senior Vice President Southeastern Europe in 2009, he has returned to Germany: as Chief Operations Office since October 2018, he has been in charge of Corporate Engineering and Production, Logistics and IT as well as the operational business functions of Messer in Europe.