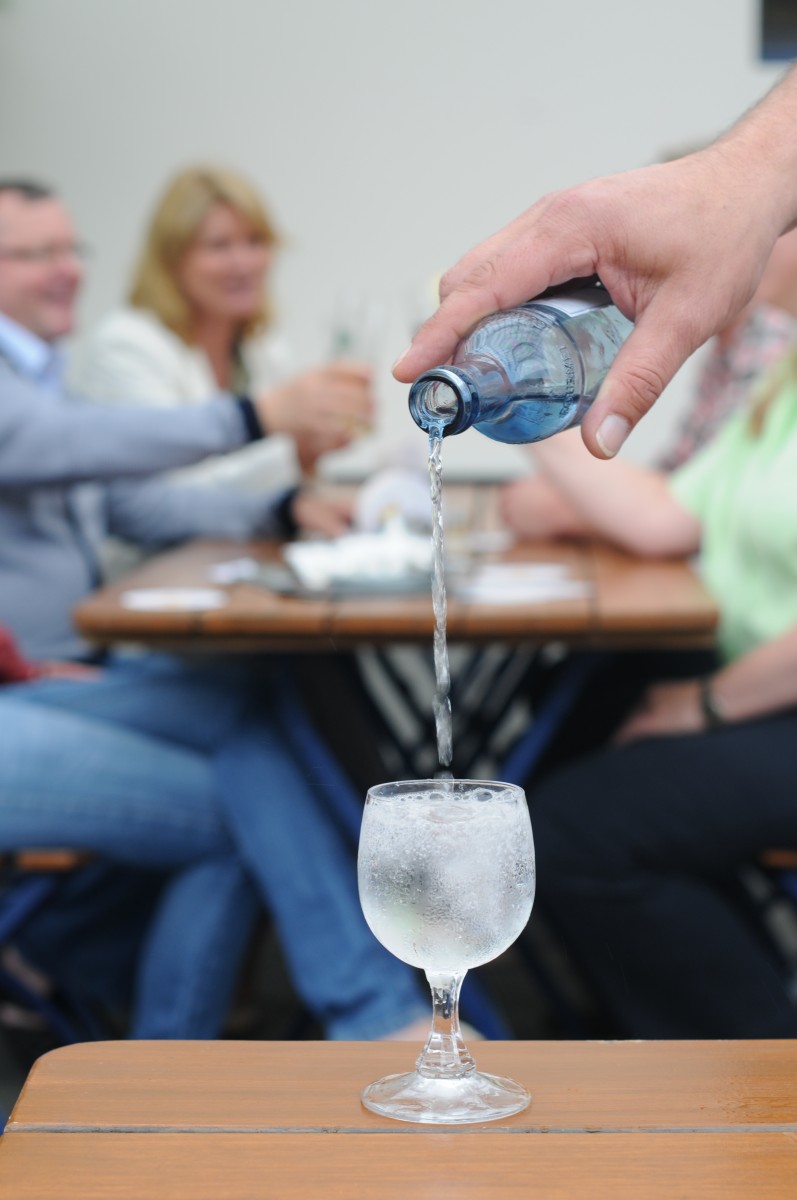 Press release_05/11/2015_Re-use of CO2
The production plant recovers CO2 from industrial waste gas and makes it reusable. In several steps the gas will be freed from water and contaminations, liquidated by cooling and compressing and finally stored in tanks, as in this Messer plant in Zwijndrecht, Belgium.

Alco Bio Fuel, Messer and IJsfabriek Strombeek invest 15 million euros in re-use of CO2 in the Port of Ghent

The bio-refinery Alco Bio Fuel (ABF) and the industrial gas suppliers Messer and the Belgian gas company IJsfabriek Strombeek are joining forces to reduce CO2 emissions in Belgium. Together they are investing 15 million euros in a brand-new carbon dioxide ´recovery unit´, established at Alco Bio Fuel in the Port of Ghent. A little over a year from now, during the summer of 2016, this new unit should be operational and will recover and process no less than 100,000 tons of green CO2 each year.

This CO2 is released when ABF processes biomass into bioethanol. This biomass is organic material that produces (amongst other things) electricity and biofuel. After treatment in the new unit, the CO2 can be re-used in the food and drink industry, in water purification, for refrigerated transports or as a chemical source.

100,000 tons less CO2 emissions per year
The new installation in the Port of Ghent will require a joint investment of 15 million euros. This installation recovers and purifies the CO2 gas released during the ethanol fermentation process and converts it into a liquid. Result: a reduction of CO2 emissions by 100,000 tons per year. To obtain the same effect with e.g. solar panels compared to fossil-fuel electricity production, you would need a surface area of two million m² of solar panels. Not only does ABF thus reduce the CO2 footprint of bioethanol, the company can also significantly expand its product offer.

This isn´t the first initiative of the Messer subsidiary Messer Benelux and IJsfabriek Strombeek in this field: five years ago the two gas companies already invested in a ´recovery unit´ for CO2 on the grounds of Ineos in Zwijndrecht. There, too, 100,000 tons of CO2 are being recovered each year.

CO2, better known as carbon dioxide or (in liquids) carbonic acid, creates the refreshing bubbles in soft drinks, is used in the purification of drinking water and constitutes an alternative for the aggressive acids that are used to neutralize waste water. The solid form of CO2 is dry ice, a well-known refrigerating and cleaning agent.