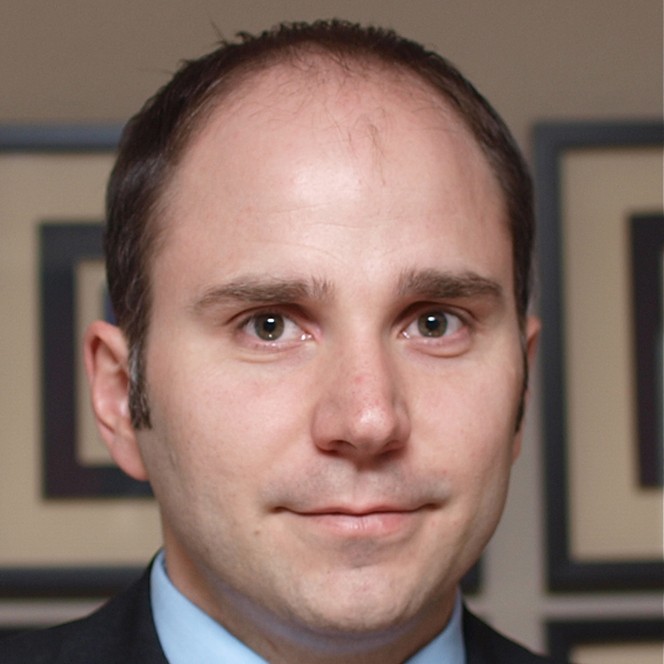 This afternoon Stefan Roth, junior professor of Information Technology, received the Adolf Messer Award and its 50,000-euro endowment for his research into machine vision. The Adolf Messer Award carries the highest endowment of any science award of the Technical University of Darmstadt and is given each year for outstanding performance in the areas of the natural sciences, engineering, economics, social science and humanities.

Junior professor Stefan Roth received the award for his research into machine vision. The 34-year-old computer scientist uses statistical models in order to analyse digital images and videos and to reconstruct them. For example, computers apply his work to analyse and record movements in image sequences, which makes it possible to differentiate stationary objects from people, animals and other moving objects. Practical applications include, among other things, driver assistance systems in automotive construction.

With the research-project-dedicated award money, Stefan Roth wants to develop new algorithms in order to correct image noise and shake effects in digital photographs. In this case the procedure to be developed will first identify the characteristics of the scene represented and then undertake specific corrections.

Roth was 30 years old and had just completed his dissertation at Brown University (Providence, Rhone Island, USA) when he was named junior professor of Information Technology at TU Darmstadt in 2007. The young scientist has already earned several honours – most recently the Olympus Prize 2010 from the DAGM (German Association for Pattern Recognition).

Adolf Messer founded the Messer company in Höchst am Main in 1898. At that time, the company was involved in the manufacture of acetylene generators. Lectures in Darmstadt had drawn Adolf Messer’s attention to acetylene lighting. As a student, he developed safety systems for acetylene generators, for which he obtained his first patents in 1902 and 1903. Today the Messer Group is one of the world’s leading suppliers of industrial gases and is active in 30 countries with more than 60 operating companies. With 5,288 employees, it generated consolidated sales of 909 million euros in 2010.