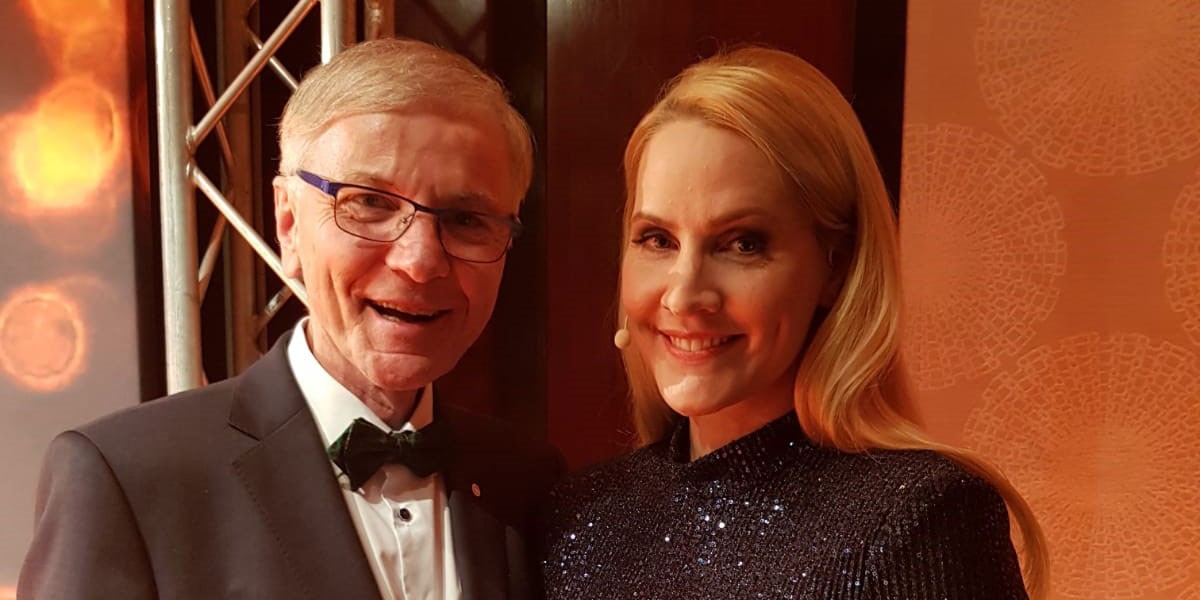 Stefan Messer inducted into Hall of Fame for family companies

Stefan Messer, CEO and owner of the largest privately run industrial gases specialist Messer, was inducted into the family business's Hall of Fame on 16 January 2019 in a ceremony in Munich in front of around 200 invited guests from business, politics and society.

Stefan Messer manages Messer in the third generation. The entrepreneur joined the company in 1979 and distinguished himself in 2004 by the spectacular repurchase of the majority of shares of financial investors and the reprivatisation of Messer. Since the complete family return, the gases specialist has more than doubled its sales. In 2018, Messer generated sales of more than 1.3 billion euros. "Through his persistent commitment, he has earned great respect," says Vera-Carina Elter, divisional board family business at the auditing and consulting firm KPMG, in her laudation. He also never let himself be discouraged by personal setbacks. Messer is now planning, together with financial investor CVC, to take over almost all of its competitor Linde's business in North and South America.

Every year, with the support of the auditing and consulting firm KPMG and the Foundation for Family Businesses, Handelsblatt honors outstanding personalities from family groups and medium-sized companies.