Hessian companies call on state government to embark on hydrogen future
Messer honored again for its equal opportunity personnel policies and its diversity
Messer leverages the potential of industrial gases to sustainably shape ecosystems for future generations
Processors partner of baked googs and prepared foods with Messer for a step change in production
Messer: Strong financial results in a volatile market environment
Greater sustainability and improved occupational safety in the healthcare system 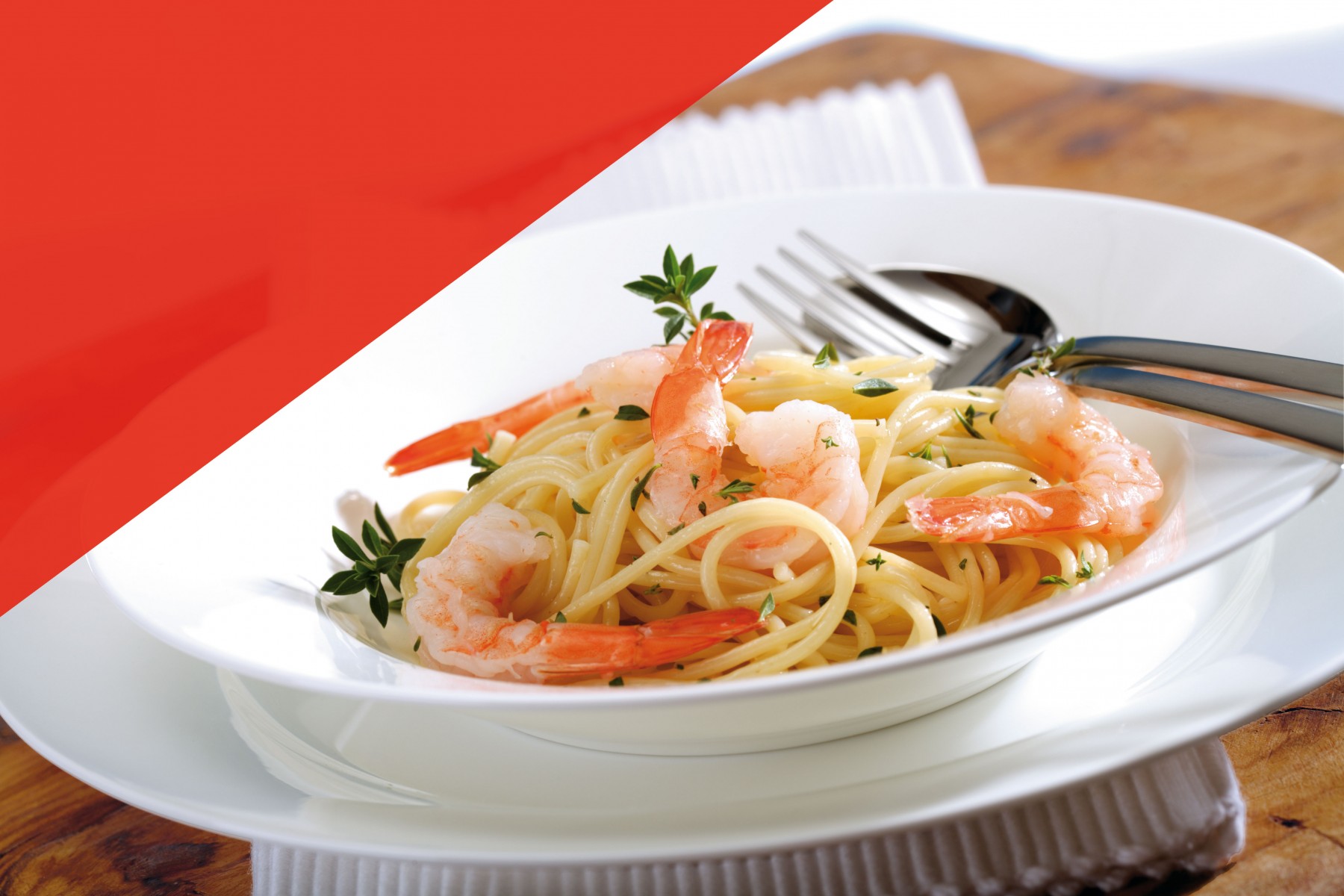 To improve water quality and raise shrimp farming yields, the Charoen Pokphand Group uses liquid oxygen from Messer. The oxygen injection process was tailored to the customer’s needs and initially installed at two locations. In the future, it will be implemented at all of their shrimp farms in southern Thailand. The animals benefit from oxygen injection when they spawn and hatch. In addition, the gas is used when transporting the live shrimp in tanks, where it replaces air injection from compressors.