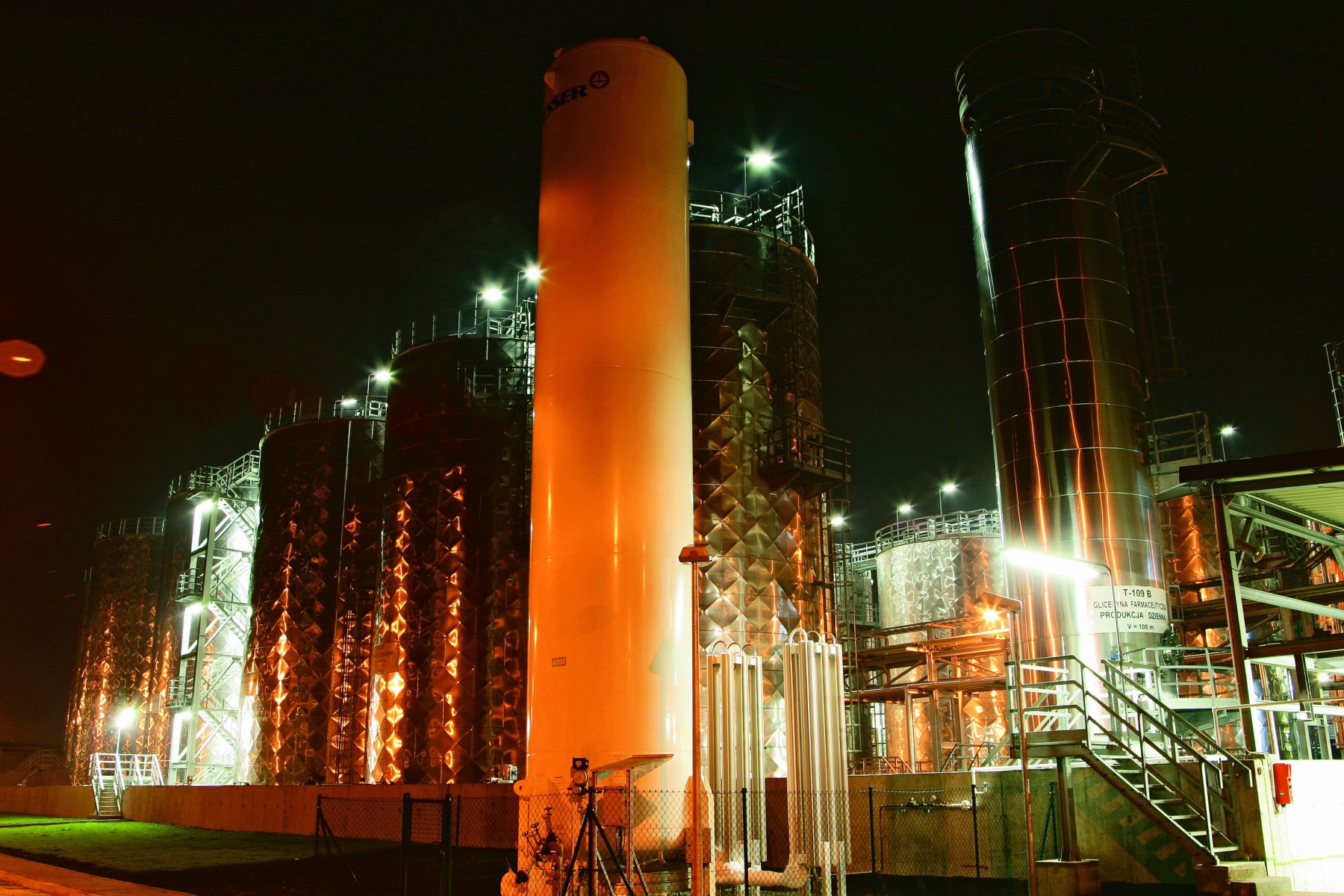 Press release_03/26/2008_erneuerbare Energie Serbien
Nitrogen from Messer has been maintaining the inert gas atmosphere required for production and storage of the fuel.

Serbia fills up with renewable energy

Motorists living near the Serbian city of Novi Sad now have the opportunity to fill up their cars with eco-friendly biodiesel. Storing this vegetableoil based fuel safely, however, requires the application of nitrogen.

In the summer of last year, the first biodiesel production plant went on stream in Serbia. Biodiesel is a “renewable energy source” – a fuel extracted primarily from the oil of rape seeds, sunflower seeds or soya beans. Although not a member of the European Union, Serbia has voluntarily undertaken to implement the EU Directive on the Promotion of the Use of Biofuels. For many years, EU Member States have been meeting a share of their fuel requirements from biodiesel, bioethanol and biogas.

Farmers in the north of Serbia have now begun using their hitherto fallow land for the cultivation of plants from which vegetable oils can be extracted as the raw material for the production of biodiesel. In 2008, some 70,000 tonnes of biofuel are to be produced from rape seed and other crops in a new facility being built by the operator Victoria Oil. Output is set to rise to 100,000 tonnes in 2009.

In addition to biodiesel, methanol is also stored in tanks on the site of the refinery in Novi Sad. Additional nitrogen is fed into the tanks storing both methanol and the finished biodiesel. Nitrogen displaces not only the air, but also the highly flammable oxygen contained therein. As an inert gas, nitrogen is used widely to reliably prevent fires and undesirable oxidisation. Nitrogen protects the methanol and biodiesel stored in Victoria Oil’s tanks against moisture and atmospheric oxygen, thus preserving their quality and serving as protection against explosions.

Biodiesel can already be purchased at the pumps in the immediate vicinity of Novi Sad at slightly lower prices than conventional diesel. Furthermore, the application of biodiesel in the urban public transport systems of the cities of Novi Sad and Belgrade is now being planned.