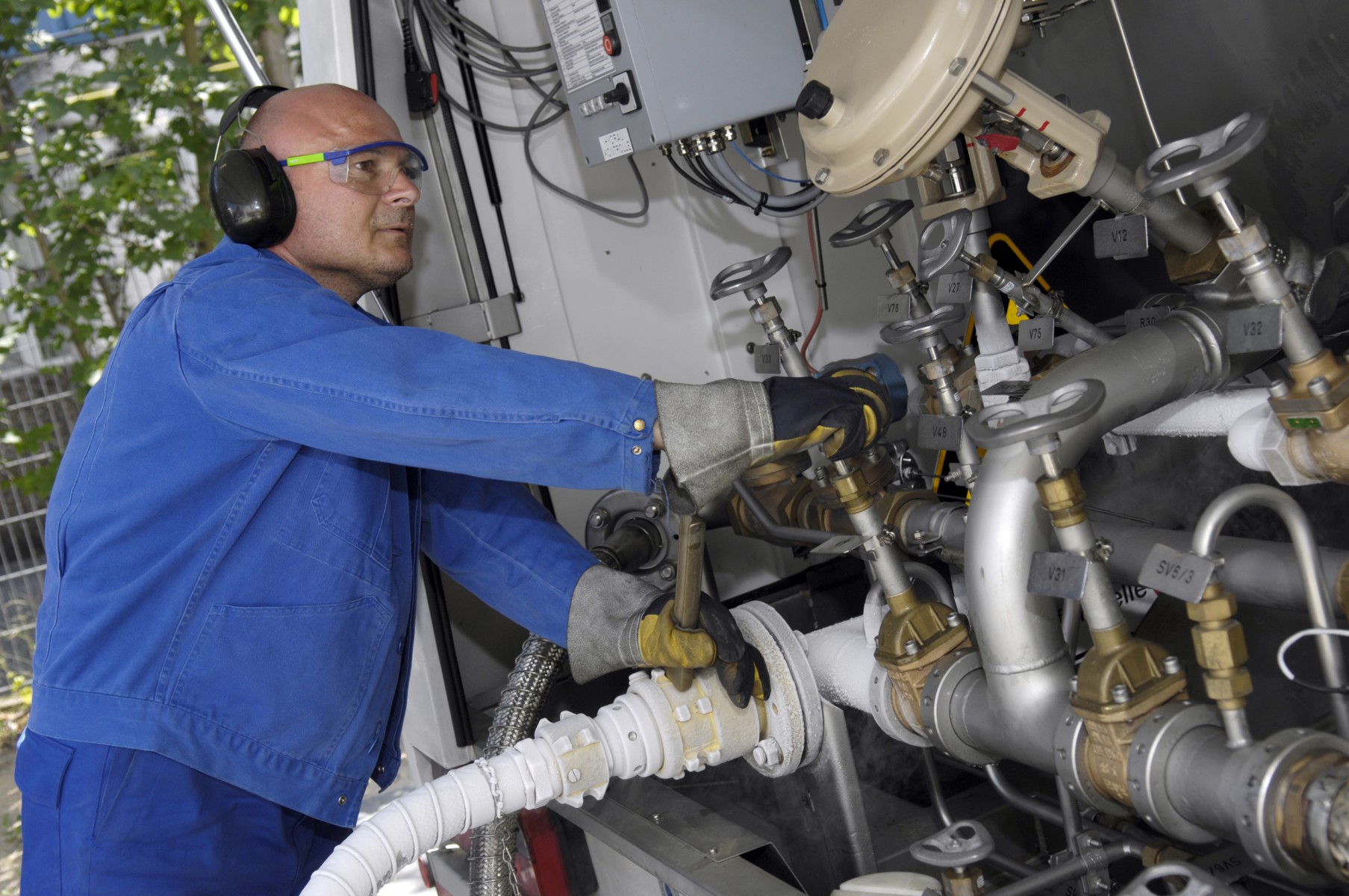 Press release_02/19/2009_Unfallfrei
Messer has been recognised by the European Industrial Gases Association for longstanding accident-free operation of its plants in seven countries.

Only Safety Makes a Plant Accident-Free

Messer, the industrial-gas specialist, recognised for workplace safety in Europe.

The largest privately managed industrial-gas specialist, Messer, with headquarters near Frankfurt am Main, Germany, has been recognised by the European Industrial Gases Association for longstanding accident-free operation of its plants in seven countries. The production, sale, transport and not least the use of technical gases in the areas of industry, research and science calls for a high degree of safety. Messer received seven awards for accident-free operations at this year’s meeting of the European Industrial Gases Association (EIGA) in Brussels. Particularly impressive were the Eastern European subsidiaries: Messer’s Polish subsidiary received the 2008 Safety Award for achieving the best safety at work. This coveted award only goes to companies that have achieved the lowest number of accidents in the industry over the previous twelve months. The Messer company in Slovakia was recognised for 15 years’ accident-free operations, the Serbian for ten years without an accident, and the Croatian and Hungarian plants for five years’ work without a single accident to report. Messer operations in Switzerland and Spain received honours for plant-safety and for five years’ operation without an accident. EIGA association members work together to achieve the highest possible standards for safety and environmental protection for the production, transport and use of gases.

Since June 2008, the Messer Group has also been a member of the European Road Safety Charter working group. With its signature of the European Charter, Messer has committed itself to supporting the joint aim of the initiative of the European Union of cutting by half the number of traffic fatalities on European roads by the year 2010.