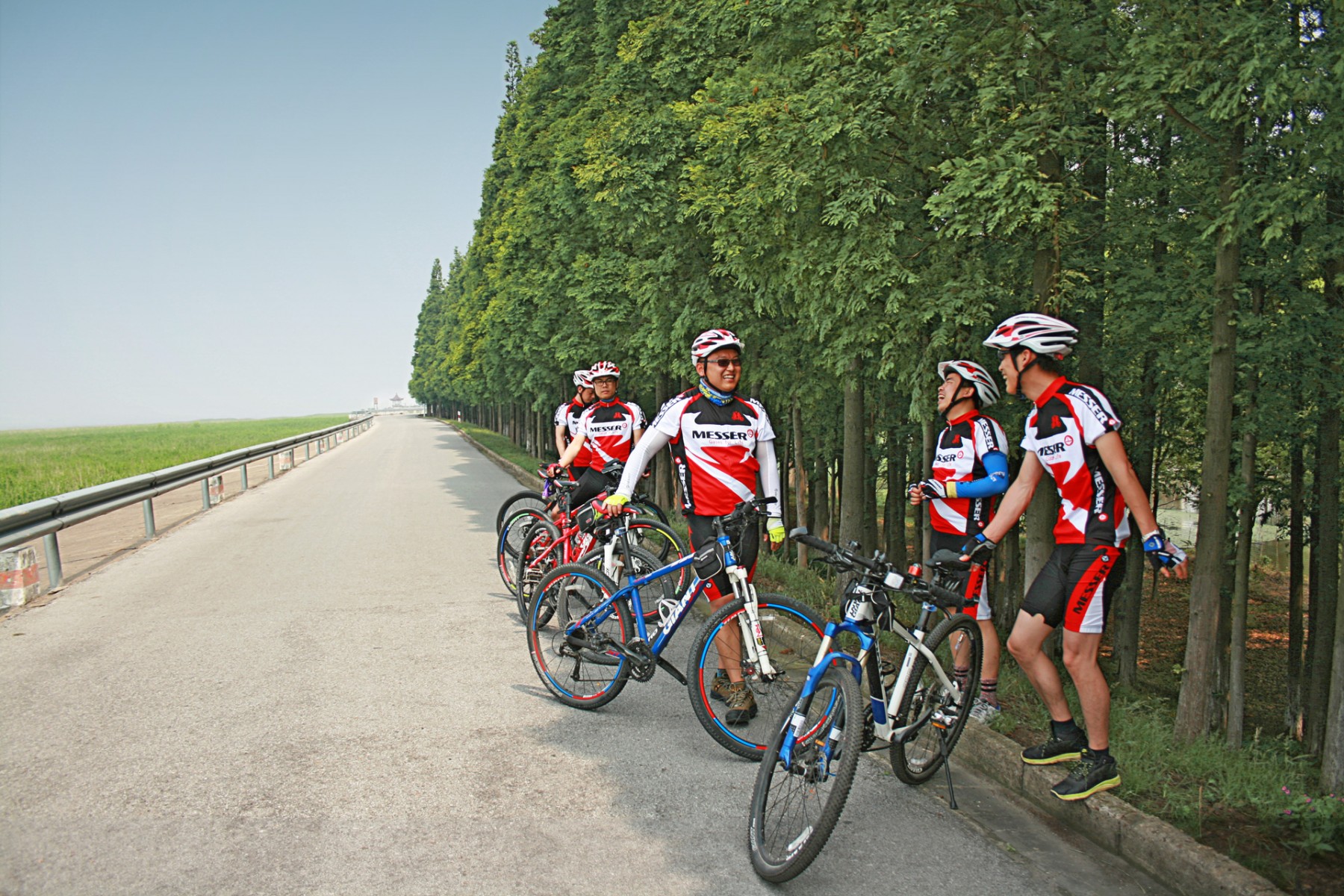 Bicycle manufacturer Giant is, as the name suggests, one of the largest in its sector worldwide. In the eastern Chinese city of Kunshan, the Taiwanese group manufactures aluminium parts for its bicycles by means of extrusion. This involves heating aluminium blocks and pressing them through dies, giving the extruded light metal the desired profile. A nitrogen cooling system was installed in Kunshan for the first time last year. After consulting existing Messer customers in Germany, Giant opted for the Incal process. Messer installed the cooling system and supplied the necessary liquid nitrogen. The process ensures efficient and precise cooling of the extrusion die. Thanks to the use of nitrogen, it also creates an inert atmosphere that prevents oxidation of both the heated aluminium and the die. As well as allowing the efficiency of the extruder to be increased by ten per cent, the process has also led to a significant improvement in the surface quality of the frame tubes. The company now wants to equip other extruders with the Incal process.