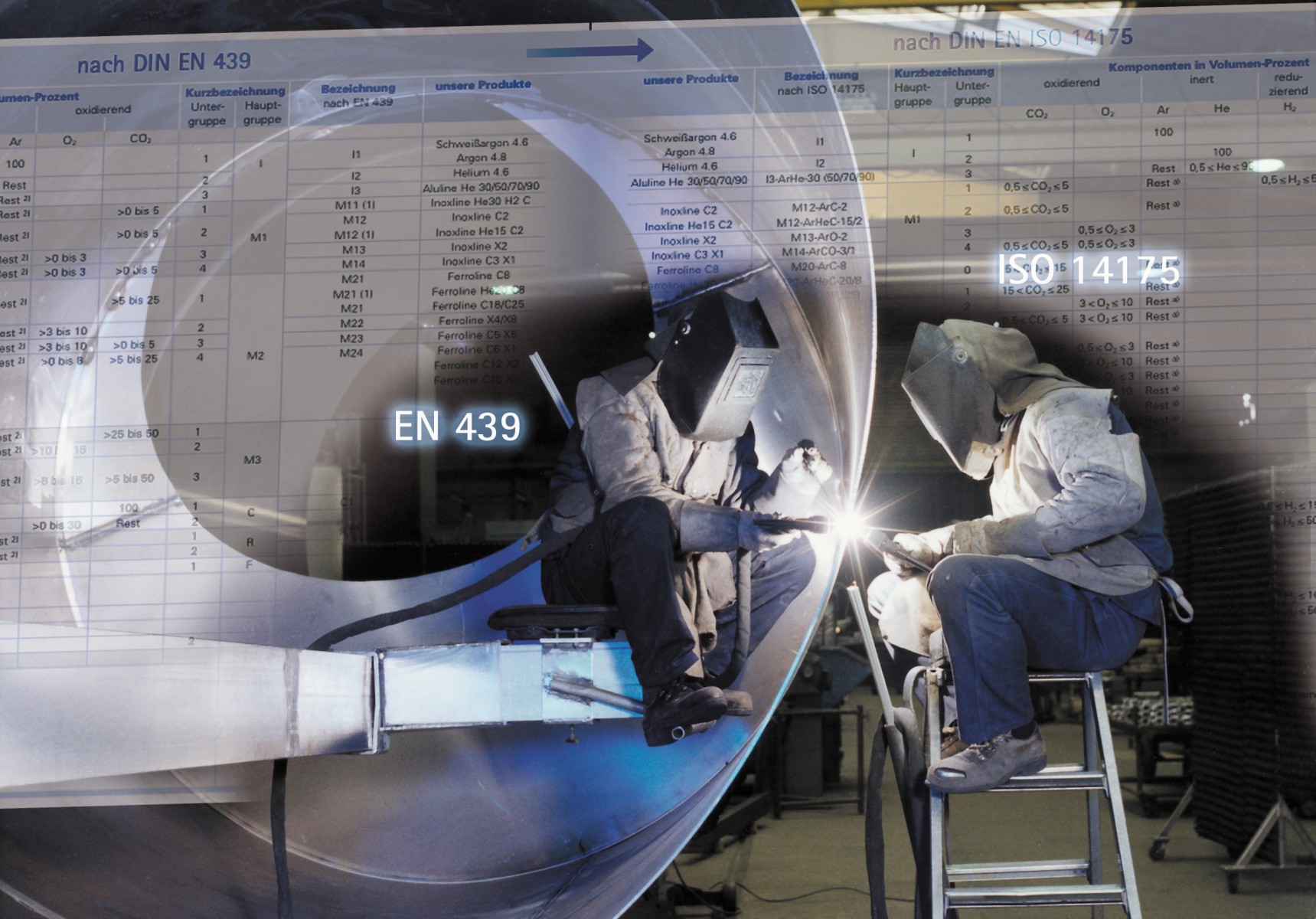 Press release_11/28/2008_norm_300
The new standardisation is of particular interest to companies with international operations who work in areas requiring licenses.

In addition to the classification of gases and gas mixtures into main groups, changes have also been made to the mix accuracy, the permissible moisture content and the names of the main groups. In the main groups, the changes only affect the forming gases and special gases. The groups have been renamed “N” and “Z”. The group Oxygen “O” has also been added. The maximum permitted moisture content of the gas groups “O” and “C” has been altered as the purities used in practice have far exceeded the standard for a number of years. With regard to the mix accuracy, no definition has been made for additions of less than one per cent. Nothing has changed as far as additions of more than one per cent are concerned.