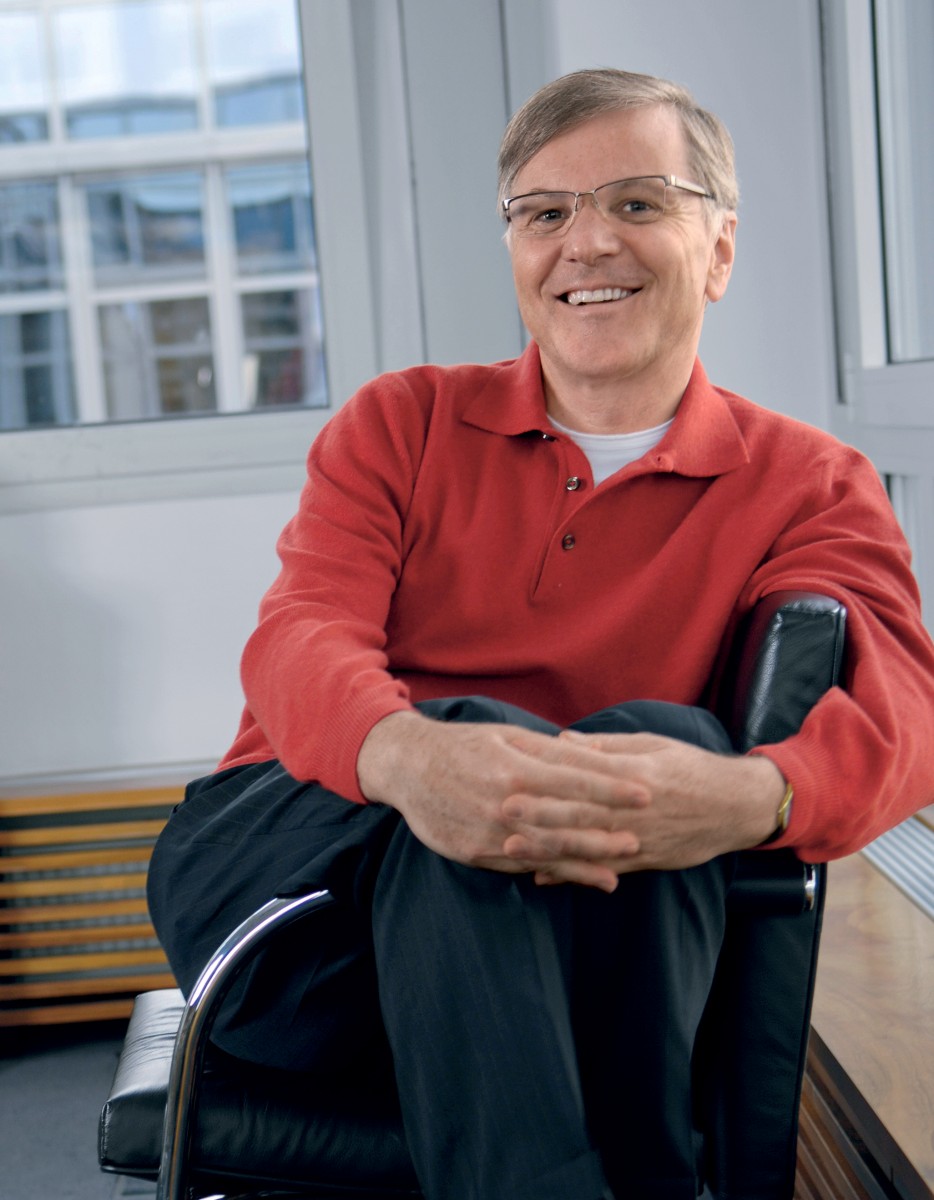 Some 100 days after its return to the German market, the record of industrial gas specialist Messer looks distinctly positive.

With orders totalling € 650,000, July was the most successful month in the Messer Group’s one hundred days of doing business in the German market. In May the world’s biggest privately run industrial gas specialist returned to selling its products on the home market after an absence of several years, and since then it has secured more than 70 contracts for the supply of liquid gases including oxygen, nitrogen, carbon dioxide and argon. A further 20 contracts have been agreed and will come into effect in course of 2009. Messer’s new German subsidiary has already installed 25 tanks for storing gases on customers’ premises; another 25 will be in position by the end of this year, and as many again in the first half of 2009. Since May 2008 Messer has signed up more than 150 new German customers for bottled gas, with a total annual volume of about € 1.6 million. Customers are supplied through a network of 16 distributors covering Hessen, Pfalz, Baden-Württemberg and North Rhine-Westphalia. Messer supplies all industry sectors, including foodstuffs and research institutes, with technical gases either in bottles or in storage tanks.

Messer is to supply two of the largest German rehab and medical engineering firms with highly purified medical oxygen for home delivery to patients with respiratory diseases. The capacity of the planned medical oxygen production line at Messer’s new filling plant in Siegen is therefore being doubled.