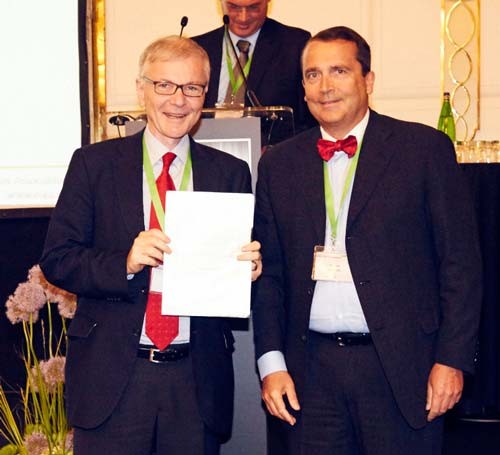 “We are proud that our subsidiaries were able to receive these awards,” emphasises Stefan Messer, owner and CEO of Messer Group GmbH. At the end of 2013, he and CFO Hans-Gerd Wienands initiated an internal campaign to improve occupational safety in conjunction with an annual international day of action. “This was not planned” was the motto of the campaign, which above all was designed to promote safety by raising employees’ awareness of dangerous situations in the work place as well as those which could arise during the commute to work. “Learning how to recognise critical situations which can result in accidents is especially important in familiar, every-day work environments.” That is why the 2014 campaign focused above all on avoiding industrial accidents that can be traced back to the infringement of safety guidelines, negligence, or carelessness.

The Industrial Gases Association is headquartered in Brussels and represents nearly all European companies producing and distributing technical, medical, and food gases. The members of the association work together to achieve the highest possible standards in terms of safety and environmental protection during the production, transport, and application of gases.