Messer steps on the gas again in Germany
Archive 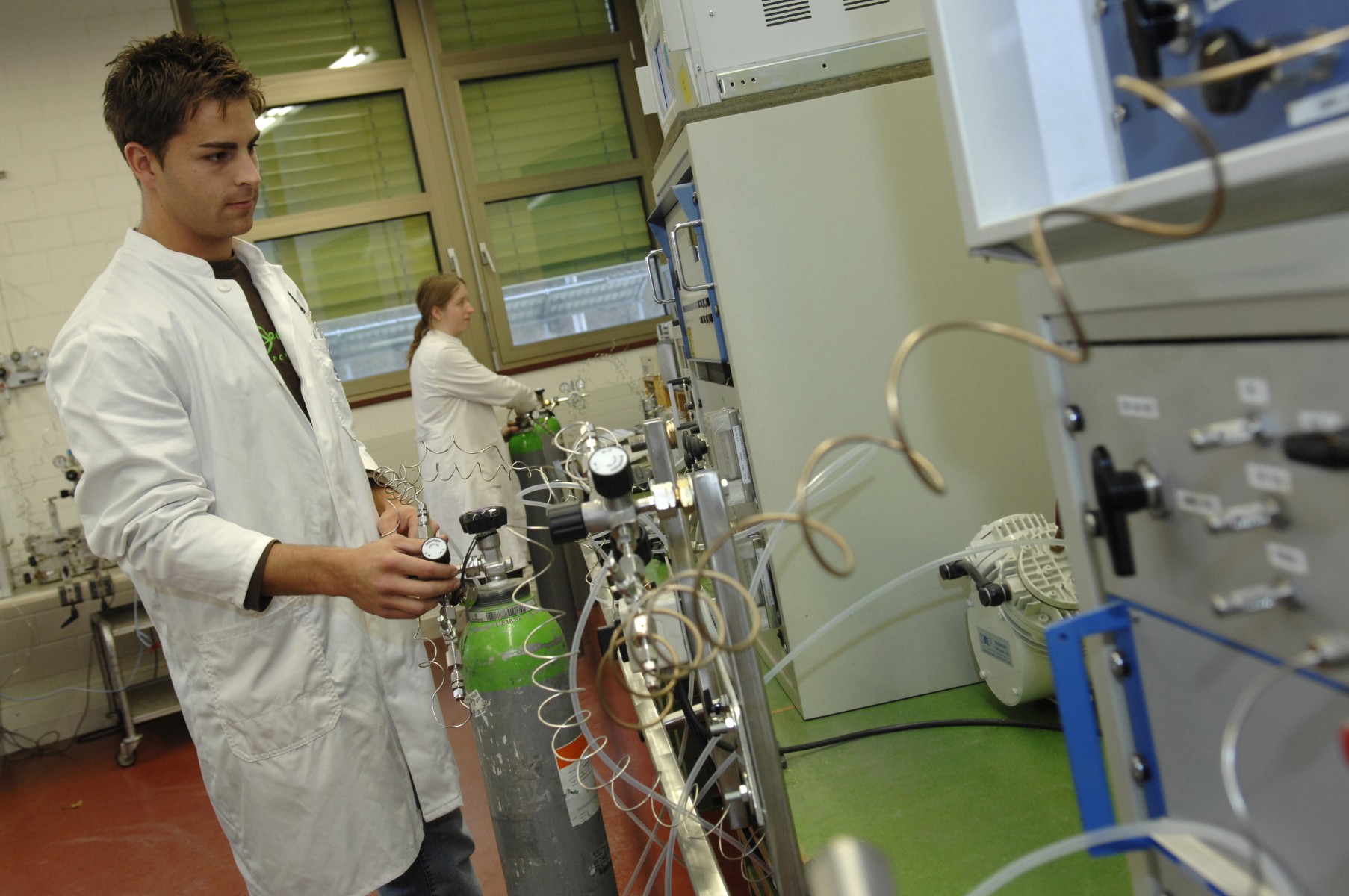 Messer steps on the gas again in Germany

After the contractual non-competition clause: Stefan Messer is now returning to the German industrial gas market.

From now, the Messer Group will once more produce and market technical and medical gases in Germany through the company Messer Industriegase GmbH. Following the sale of Messer Griesheim in 2004, the largest owner-managed industrial gas specialist in the world, which is managed by Stefan Messer, was subject to a three-year contractual non-competition clause and a further one-year ban on using the brand in connection with producing and selling gases in Germany. Messer Industriegase GmbH, like the holding company Messer Group GmbH, has its headquarters in Sulzbach near Frankfurt am Main. Messer is investing around EUR 90 million in, among other things, production plants for air gases in Siegen, North Rhine-Westphalia, and in Salzgitter, Lower Saxony. The air separation plants will go into service in the autumn of 2009 and the summer of 2010 respectively, and will supply nitrogen, oxygen and argon for use in all branches of industry.

Messer will construct a state-of-the-art plant for filling industrial gases into steel cylinders in the Weisstal industrial park in Siegen. Messer is investing some two million euro in the new plant, which will begin operations in mid-2008. Messer wishes to supply the medium-sized metalworking enterprises and laboratories in particular with gases and gas mixtures. A large number of meat-processing companies that require large quantities of nitrogen for production and storage are located in Lower Saxony. Both air separation plants will also produce medical oxygen. The production of this medical gas will be monitored by pharmacists. In 2008 Messer Industriegase expects to record sales of EUR 6.5 million; annual sales of more than EUR 50 million are aimed for by 2012.

Focus on consulting, research and development

Today the new German subsidiary has 35 employees, and by 2012 around 100 people should be employed in the fields of sales, filling and plant operation at the Sulzbach, Siegen and Salzgitter locations. In contrast to the usual practice in the industry, Messer Industriegase has sales staff with technical training in order to provide consulting for its customers, above all in the use of application technologies. The company also wants to qualify engineers for the further development of gas technologies by cooperating with universities and universities of applied sciences. The Messer Group operates gas research centres in Germany, France, Austria, Hungary and China.