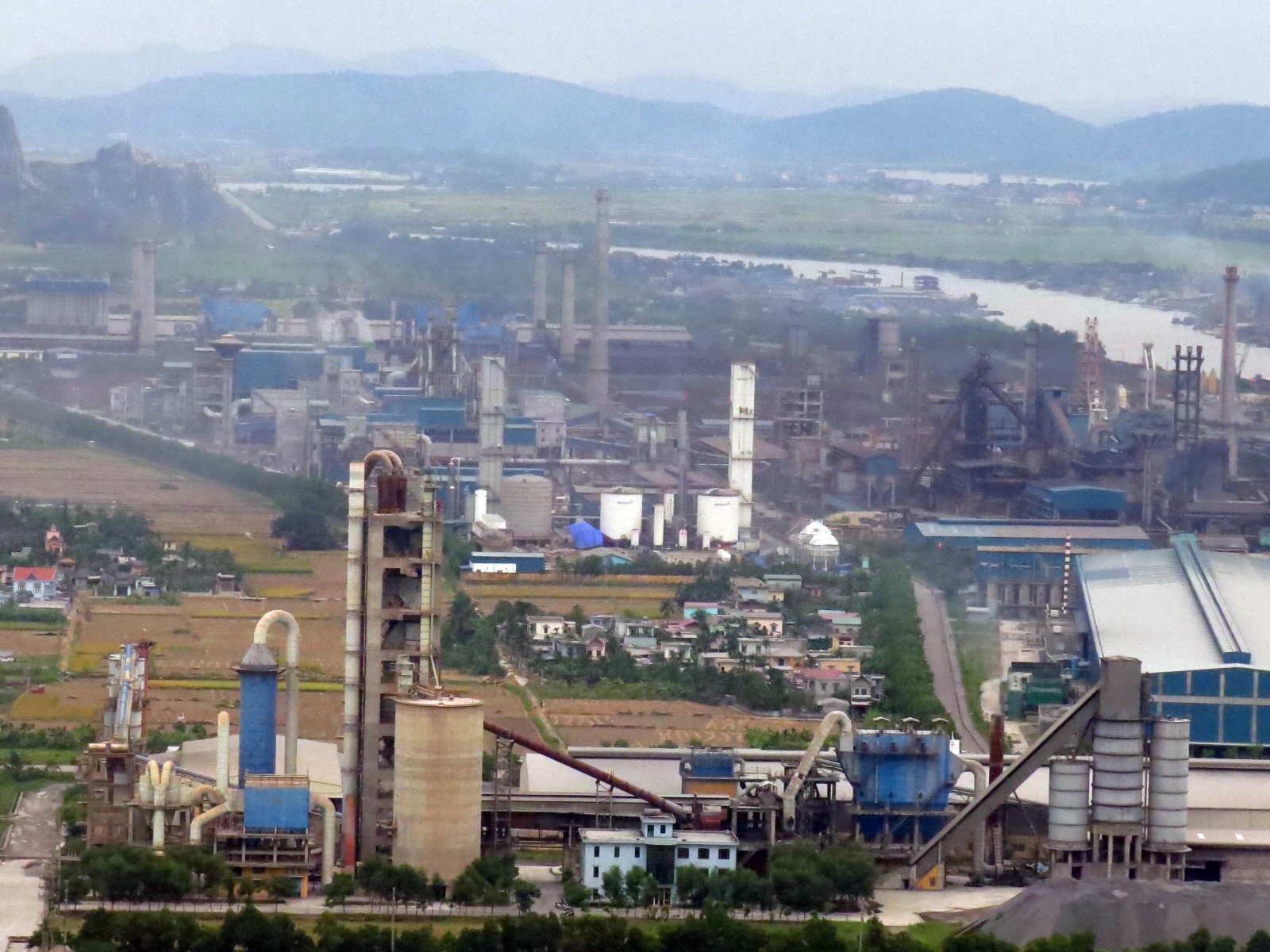 Press release_10/29/2014_LZA_Vietnam
View of Messer Vietnam’s ASU and the steelworks in Hai Duong.

The new contract for oxygen and nitrogen that Hoa Phat Steel, the largest steel producer in Vietnam, signed in October with the industrial gases specialist, Messer, will run for a period of 25 years. With a third air separation unit for the production of oxygen, nitrogen and the noble gas argon, Messer secures its leadership position in the North Vietnamese market for the long term.

From 2016, Messer will be directly supplying the steelwork by pipeline with 22,000 cubic metres of gaseous oxygen and 30,000 cubic metres of nitrogen per hour. The capacity of the three air separation units is sufficient to supply this volume of gas. Messer is utilising the existing production infrastructure for the third plant, which saves money and conserves resources. Messer also operates the only production facility in the country for certified food-grade carbon dioxide, as used in carbonated beverages or for cooling and freezing food.

"This project is the best and perhaps last chance to expand the production of industrial gases in the north of the country. In doing so, we're opening new markets – and shutting out competition", says Stefan Messer, owner and Managing Director of the Messer Group.

The Hoa Phat Steel Group is currently the most profitable steel manufacturer in Vietnam and produces 1.15 million tons of steel each year, 850,000 of which are produced in Hai Duong. Construction of the third blast furnace has now begun and should be completed in March 2016. In future, the market leader will have an increased annual production capacity of around two million tonnes. Hoa Phat is the only steelmaker in Vietnam that produces a variety of different high-quality steel bars.

Messer in Vietnam
Since 1997, Messer has grown to one of the largest industrial gases suppliers in Vietnam, with three filling plants for cylinder gases, two air separation units and the first plant in the country to produce food grade CO2. Messer supplies the entire portfolio of gases, including high-purity gases, gas mixtures, specialty gases and bulk gases.