Messer opens its doors to the mouse
Archive 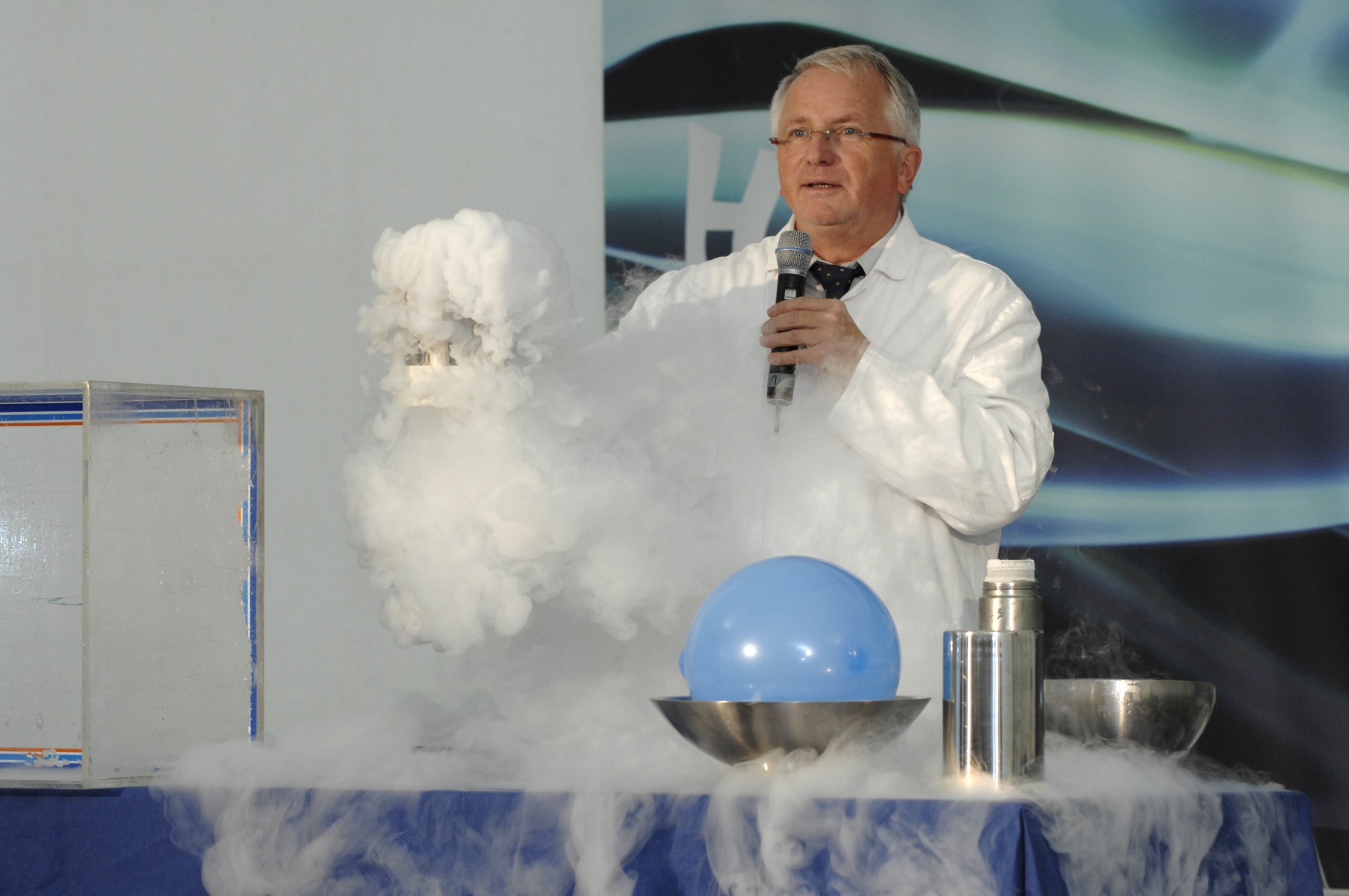 Press release_09/26/2014_Abfüllwerk-59
Among the things that mouse fans can discover at Messer is how artificial fog is created in theatres.

Messer opens its doors to the mouse

On 3 October, in Bad Soden, Germany, industrial gases specialist Messer will open its doors for children and families: “Die Sendung mit der Maus” (“The Programme with the Mouse”) has called for a nationwide “Türöffner-Tag” (“Open Doors Day”) for the fourth time.

The “Open Doors Day”, initiated by public broadcaster WDR and taking place at companies and institutions across Germany, will allow industrial gases specialist Messer to offer fans of “The Programme with the Mouse” – both young and old – a look behind the scenes. Exciting factual stories and instructive experiments from the invisible world of gases await families with children in the Adolf-Messer-Forum in Bad Soden am Taunus, Messer-Platz 1, between 10.00 a.m. and 2.00 p.m. Among the things that mouse fans can discover at Messer is why crisp bags make a hissing sound when you open them, how artificial fog is created in theatres and what the mysterious circumstances are in which rubber nails can be hammered into a piece of wood with a banana. “We want to show how our Gases for Life have become an integral part of our daily life, just like electricity and water,” says Hansjörg Gruber, head of the personnel department at Messer.

The response to Messer’s online announcement at www.wdrmaus.de/tueren-auf was so great that the gas manufacturer’s “Open Doors Day” was quickly booked up: a total of 150 guests have registered for the free event.

On 3 October, over 400 institutions, businesses, research laboratories, organizations and workshops will open doors that usually remain closed to children and behind which there is something exciting to discover. “The Programme with the Mouse” will cover the “Open Doors Day” in a number of programmes, including on the channel “Das Erste” on Friday, 3 October, at 10.00 a.m., in “The Programme with the Mouse” on Saturday, 4 October, at 9.30 a.m., and then on the KiKA children’s channel at 11.30 a.m. The “Doors Open!” campaign was launched by public broadcaster Westdeutscher Rundfunk to mark the 40th birthday of the mouse in 2011.

“The Programme with the Mouse”, with its funny and factual stories and the mouse as the leading figure, is one of the most successful children’s programmes on German television and has been produced since 1971.