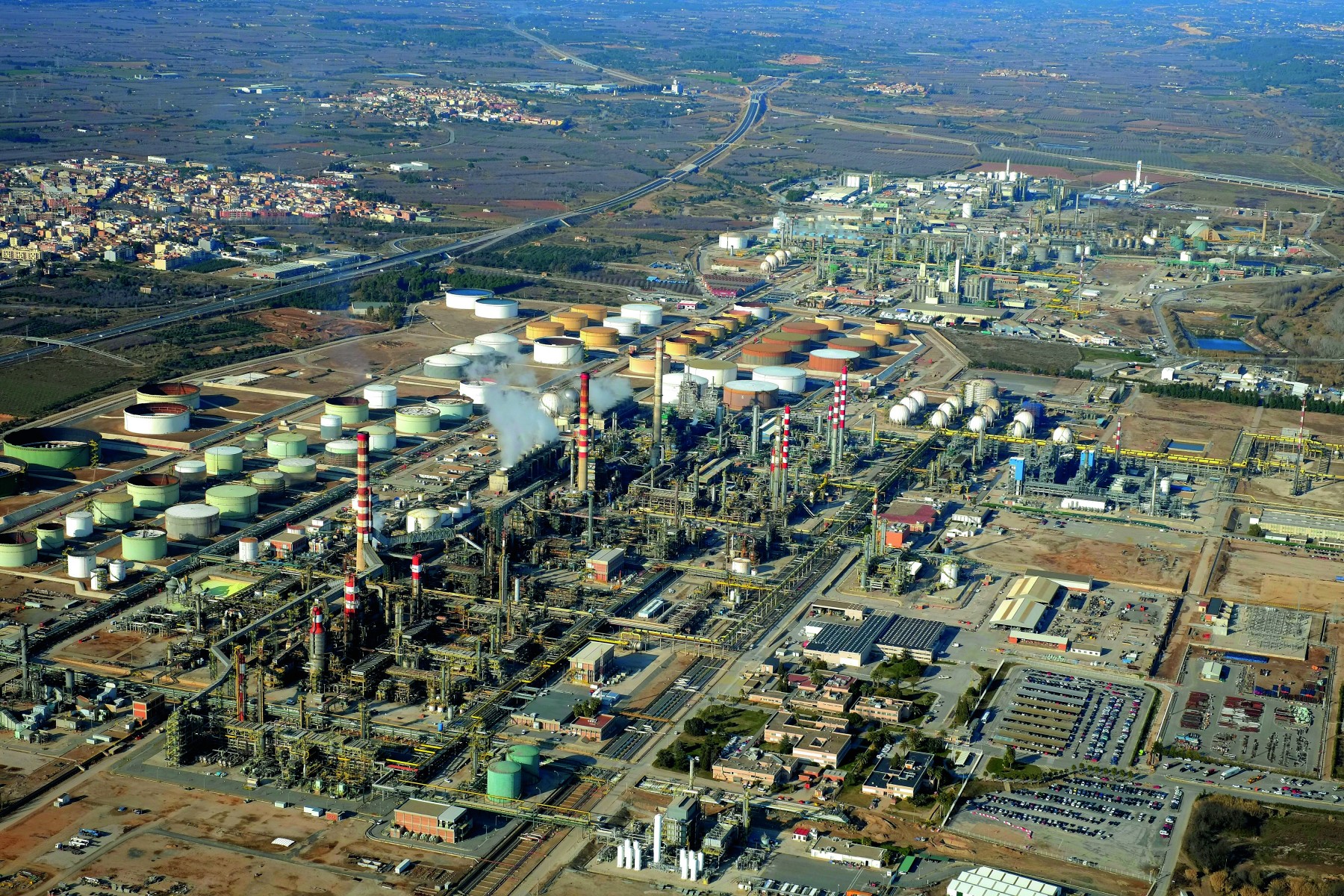 The consortium led by Repsol and made up of Enagás, Iqoxe and Messer presented the progress of the project to produce renewable hydrogen in the petrochemical pole of Tarragona. The four companies are working together on the design and construction of the largest electrolyzer in Spain, with a capacity of 150 MW in the first phase, to be commissioned in 2025.

The consortium envisages an investment of 230 million euros for the project, to which could be added another 80 million euros for electrical storage facilities. The project has now left the concept design phase and is about to enter detailed design. A second phase, starting in 2027, will increase renewable hydrogen production capacity to 1 GW.

The electrolyzer will preferentially use renewable energy from the surrounding environment and will have the best technologies to minimize water consumption to produce renewable hydrogen and oxygen.

The renewable hydrogen will be used firstly as a feedstock in local industry as an industrial fuel, will find use in mobility, and will be fed into the natural gas transportation network. In addition, a hydrogen collector will be built to transport this gas between the electrolyzer in the northern industrial area of the Petrochemical Park and the southern area, connecting the different consumers through an open network.

On the other hand, the renewable oxygen will also be used in the surrounding industry and distributed through Messer's gas pipeline network already in place in the Petrochemical Park. For IQOXE, this means that it can achieve its goal of reducing its CO2 emissions and use this oxygen to produce ethylene oxide.