Messer is one of the “brands of the century”
Newsroom
Archive 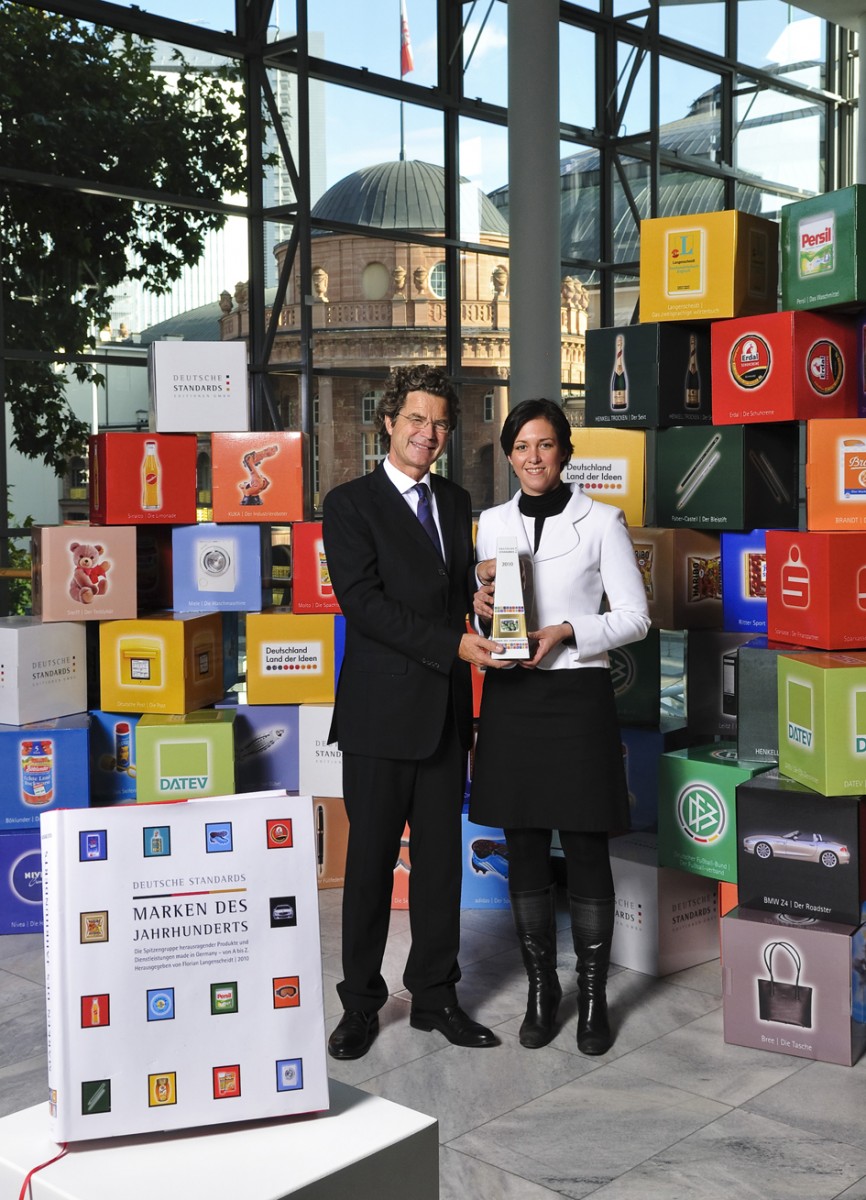 Messer is one of the “brands of the century”

“Made in Germany” – this mark of quality applies to Messer, the privately run industrial gases specialist, and its products. The company may now be a global player, but it all began in Germany in 1898. And it is for this reason that Messer – along with 280 other brands – has now been designated one of the “brands of the century” and included in the new edition of the identically named standard work on German economic history.

The 16th edition of this classic work from the “Deutsche Standards” publishing house provides a portrait of the best-known and biggest German brands. By virtue of their productive capacity, these companies make a special contribution to the German economy while at the same time setting a benchmark for foreign competitors.

The brands listed in the book were selected by an eight-person committee of brand experts chaired by Bernd Michael, President of the German Marketing Association (DMV). The fact that the Messer brand has been included in the top group of German manufacturers for the first time underlines the company’s successful return to the German gas market in 2008.

The book presentation took place in Frankfurt am Main on 15 October as part of the 2009 Frankfurt Book Fair. To mark this occasion, all the brands listed in the book were presented with the Deutsche Standards brand award by book publisher Dr. Florian Langenscheidt.