Messer has been awarded the Axia Award
Archive 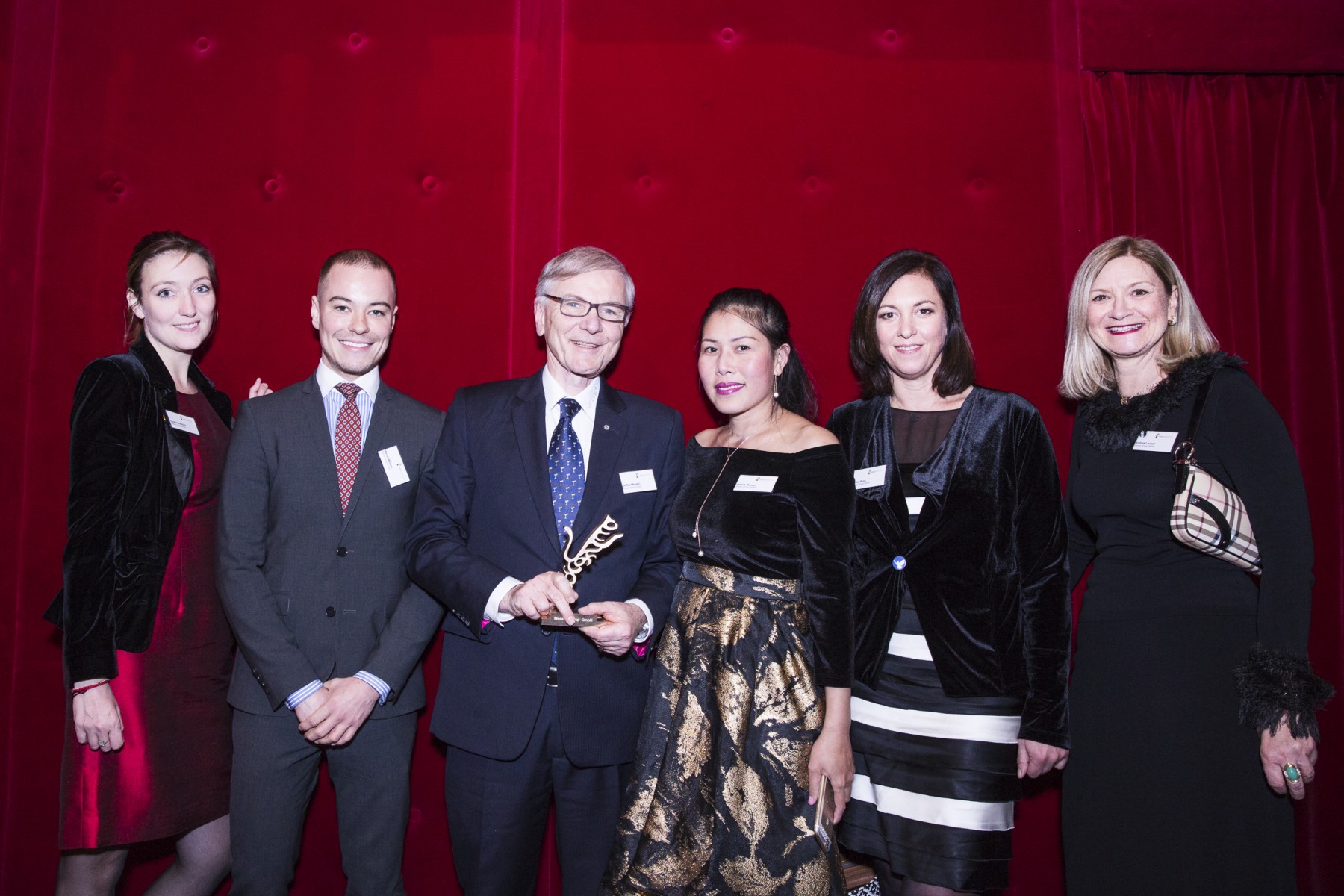 Messer has been awarded the Axia Award

Industrial gases manufacturer Messer has been awarded the Axia Award 2016 in the “Best family successor” category. “Preserving and continuing tradition” was the motto of this year’s awards ceremony. Stefan Messer accepted the sustainable management award, which was jointly presented by Deloitte and the WirtschaftsWoche business magazine.

The Messer Group has been a producer and supplier of industrial gases for over 100 years, primarily in Europe and China. The company has come through turbulent times since its founding in 1898. Having averted bankruptcy in 1999, the founder’s grandson, Stefan Messer, restored the gas manufacturer to its former size and transferred ownership back to the family. “I believed in the business, so I decided that the family would keep a stake in it,” says Stefan Messer. This involved Messer taking a lot of risks: the sale of the Group’s most important national entities – USA, UK and Germany – allowed him to buy out investors who had acquired former shareholder Hoechst’s stake in 2001. He has been presented with the award of “Best family successor” for his tireless efforts in the face of much internal and external resistance.“Both economically and socially, Germany needs successful business succession in the SME sector. This is the only way to maintain and secure investment, innovation and jobs across generations and throughout the country. The nationwide Axia Award is presented for this with good reason,” Holger Lösch, member of the executive board of the BDI, Germany’s federal industry association, explains.

Deloitte provides Auditing, Risk Advisory, Tax Consultancy, Financial Advisory and Consulting services for businesses and institutions in all branches of industry; Legal Advice is provided by Deloitte Legal in Germany. With a worldwide network of member companies in more than 150 countries, Deloitte combines outstanding expertise and first-rate services to help customers solve their complex business challenges. Making an impact that matters – for more than 244,000 employees of Deloitte, this is an overall guiding principle as well as an individual requirement.Deloitte refers to Deloitte Touche Tohmatsu Limited (DTTL), a “private company limited by guarantee” (according to UK law), its network of member companies and its affiliated companies. DTTL and each of its member companies are autonomous and independent legal entities. DTTL (also known as “Deloitte Global”) itself does not provide any client services. A detailed description of DTTL and its member companies can be found at www.deloitte.com/de/UeberUns.