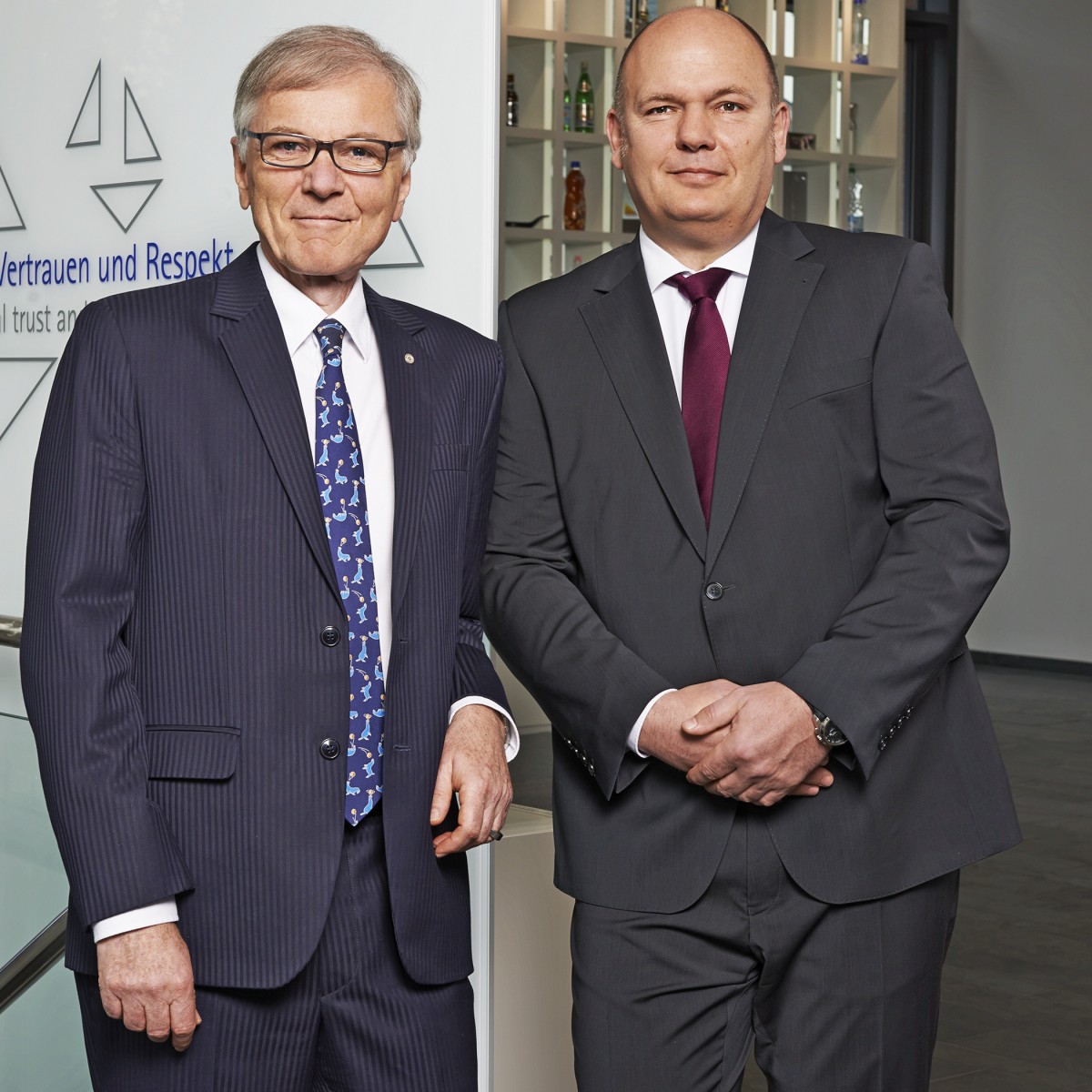 Industrial gases specialist Messer has posted consolidated sales of 1.027 billion euros and an operating profit (EBITDA) of 231 million euros for the 2013 financial year. In spite of a project-related decline in sales of around 62 million euros, the industrial gases manufacturer has exceeded the financial targets it had set itself for 2013 – including EBITDA of 220 million euros. In 2013, the Messer Group invested a total of 197 million euros in the expansion of production capacities and distribution channels. Besides further diversification of its business in China, the main focus of investment was the start-up of new gas production facilities in Vietnam, France, Austria and Spain. Investments were thus increased by 13 million euros compared with 2012.

Following strong growth in recent years, economic development is now stagnating in many European countries, and even China is experiencing a slow-down in economic growth. “We have therefore decided to be even more selective and careful when checking the growth potential and efficiency improvements of investment projects in order to reduce the level of debt and to focus on our existing strengths,” says Stefan Messer, owner and CEO of Messer Group, adding: “One of our strengths is application technology”. Application technology development focuses on customer processes and procedures, which are optimised through the use of gases in close cooperation with customers and partners. This enables a development tailored to the market requirements as well as rapid implementation in the market. Gases are used in most sectors of industry, in research and science, in metallurgy, medicine and pharmaceutics as well as in food and environmental technology. “The emerging markets in which we have a presence offer great sales potential, which we would like to develop through expert knowledge transfer,” adds Hans-Gerd Wienands, Chief Financial Officer of Messer Group.

Along with its Annual Report 2013, the industrial gases specialist is, for the first time, publishing a Corporate Responsibility Report, which details its activities in the areas of environmental protection, safety, personnel development and social commitment.

Print and online versions of the Annual Report:
This year Messer is once again publishing its Annual Report in printed form as well as on the Internet. Both the online Annual Report and the downloadable Corporate Responsibility Report are now available at the following address: