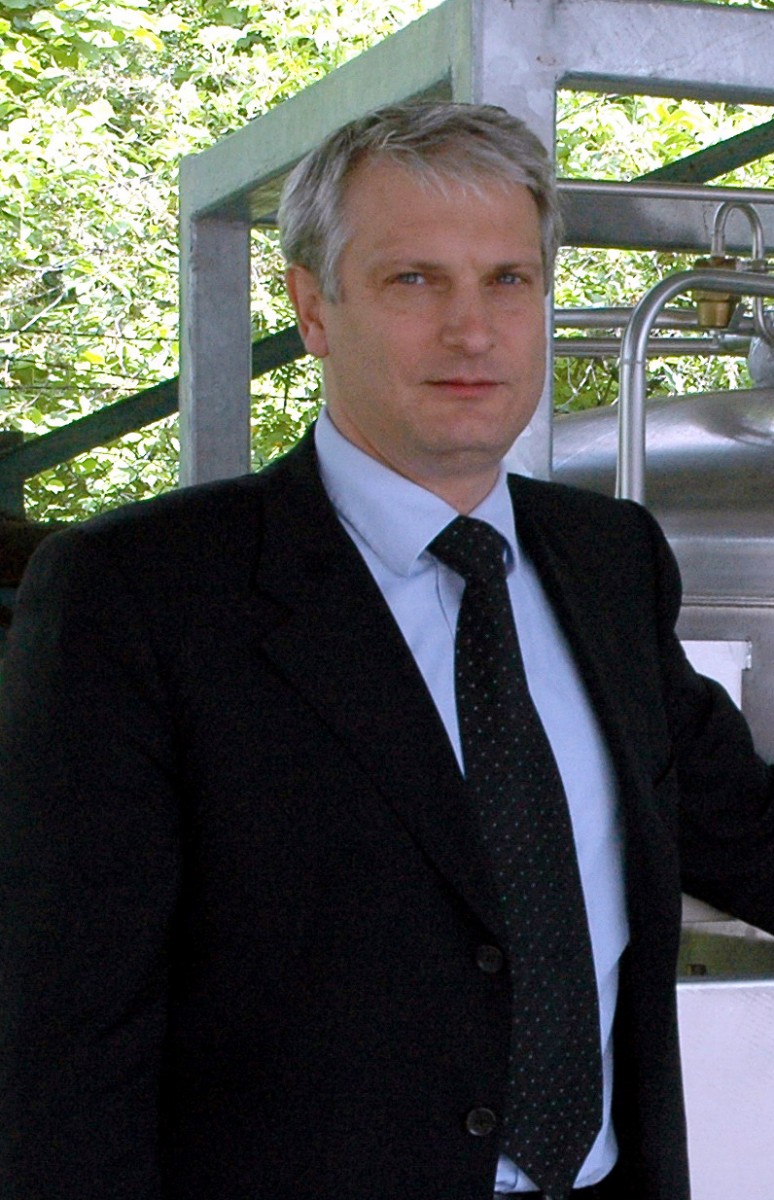 Messer Albagaz is to take over Sofigaz, the Albanian subsidiary of the Italian SAPIO Group, on 1 February 2011.

“Thanks to short supply routes from our own product sources in neighbouring countries, we not only expect to ensure a smooth supply both to our existing customers and the new customers we have gained through the acquisition of Sofigaz, but also, and primarily, to achieve extensive synergies and a considerable strengthening of our competitive position on the Albanian market. At the same time, this acquisition puts us in a strong second position on the as yet small but up-and-coming Albanian market, thereby usefully rounding off our country portfolio in South-East Europe,” says Ernst Bode, the Messer Group’s Regional Manager for South-East Europe. Messer Albagaz has been operating in the Albanian market since 2006, but until now it has specialised in the sale of liquid gases that are supplied to production plants in tankers. The takeover of Sofigaz involves the transfer of all business activities to Messer, including a cylinder gas filling plant, an acetylene welding gas production plant and the entire fleet of vehicles. Messer will also keep on all 21 employees as well as the existing management team.

Apart from Poland, Albania is the only country in Europe whose economy grew during the economic and financial crisis that started in 2008. Messer also considers future growth prospects in Albania to be good.