Messer disposes of nitrous oxide to protect the atmosphere
Archive 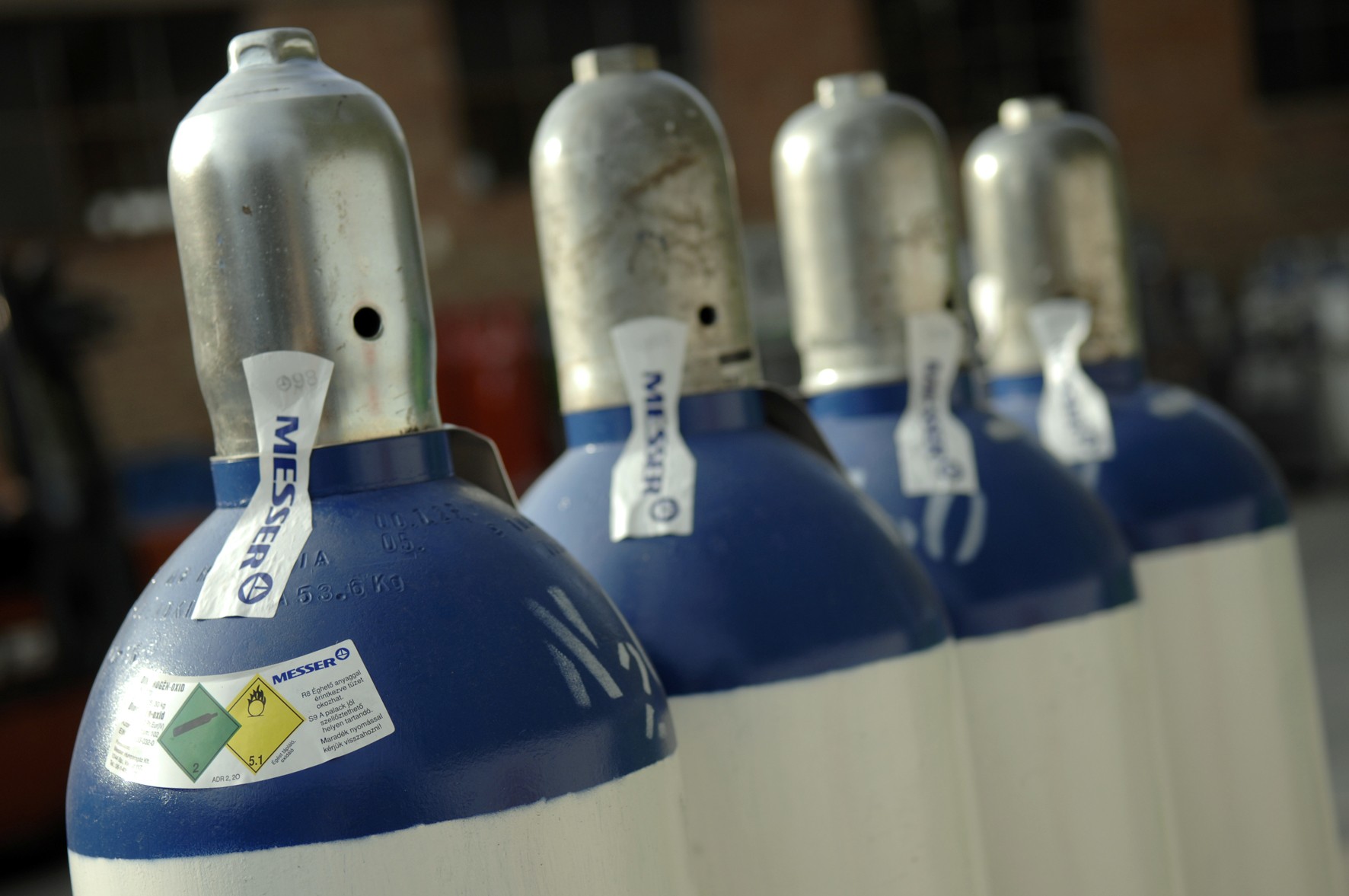 Press release_11/24/2009_N2Olandscape_300
As a producer and distributor of nitrous oxide, Messer Group takes a responsible approach towards the environment.

Messer disposes of nitrous oxide to protect the atmosphere

Industrial gas specialist Messer has reduced atmospheric emissions by the equivalent of approx. 2,000 tonnes per year alone through the systematic disposal of residual quantities of nitrous oxide, also known as laughing gas, from the medical sector. According to the latest evidence, nitrous oxide is the most significant source of ozone-damaging emissions in the 21st century. As reported in an article in the current edition of the scientific journal “Science”, this gas transforms into reactive particles in the stratosphere which then contribute considerably to the depletion of the ozone layer. This gas also accelerates climate change because its greenhouse gas impact is approx. 300 times greater than that of the same amount of carbon dioxide. As a European wide producer and distributor of nitrous oxide, primarily for the medical sector, Messer Group takes a responsible approach towards the environment and natural resources. Gas and gas mixtures are almost always supplied to the customer in returnable gas cylinders. These are then taken to the Gumpoldskirchen residual gas disposal facility, where they are fully emptied in accordance with all environmental and safety regulations. This fully automated disposal procedure uses a two-step process to break down the residual gases into oxygen, carbon dioxide, nitrogen and water, which are then professionally recycled. Messer Group’s efforts are supported with subsidies from Austria and the Austrian State of Lower Austria.

During the 1980s, it was discovered for the first time that a hole was being formed in the ozone layer above the Antarctic. The destruction of this layer, which protects against the sun’s harmful UV rays, was put down primarily to chlorofluorocarbons (CFCs) which were used as a refrigerant in refrigerators and as a propellant in aerosol cans. The Montreal Protocol, a multilateral environmental agreement to regulate ozone damaging emissions, has since made it possible to successfully restrict CFC emissions. Something similar would be difficult to achieve for nitrous oxide as its sources are not as easy to localise making it difficult to be regulated. Unlike CFCs, which are produced artificially, nitrous oxide originates primarily from natural sources such as industrial scale agriculture and its intensive use of artificial fertilisers, as well as from incinerators and wastewater treatment facilities. These sources emit some ten million tonnes of nitrous oxide into the atmosphere every year. The gas has a one hundred year life which then gradually contributes to the depletion of the ozone layer. Now that emissions of CFCs have been drastically reduced, nitrous oxide has become the greatest threat to the ozone layer.