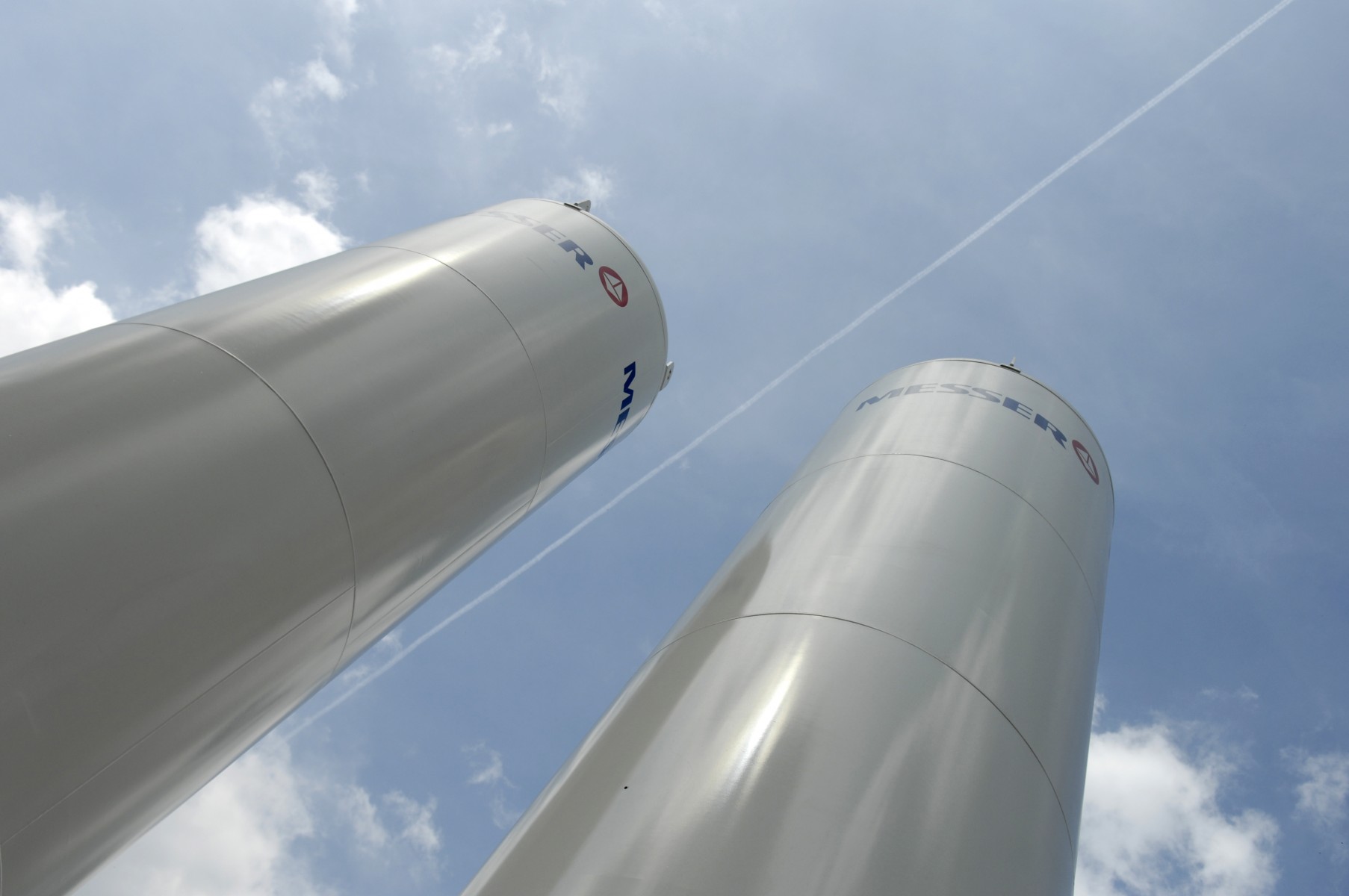 On 2 May 2011, Messer Austria acquired the gas business of Sapio Gase GmbH.

Messer Austria, the Austrian subsidiary of Messer, the largest privately run specialist for industrial gases, intends to consolidate its market position in Upper Austria through its purchase of the gas business of Sapio Gase GmbH. The transaction was completed on 2 May 2011. Sapio Gase, a subsidiary of SAPIO, an Italian company, has a strong presence in the in-dustrial sector there.

‘Through our takeover of Sapio Gase GmbH, we anticipate a strengthening of our market position in Upper Austria, a region of considerable impor-tance to the gas business in Austria generally. At the same time, this ac-quisition enables us to achieve a greater range of supply and a useful ad-dition to our regional presence’, notes Michael Beck, Managing Director Messer Austria. With the takeover of Sapio Gase, among other things Messer acquires the customer base of some 1,400 customers for bottled gas, for the most part metal-processing operations and small commercial operations.

Messer expands in Eastern Europe
Thus far, Messer has a total of 20 air separation plants in central and south-eastern Europe, five of them still in the construction stage. During the past year, 2,359 employees generated sales of EUR 363 million in this region. In Austria, Messer Austria has seven locations of its own and mar-kets bottled gases through 74 gas centres.