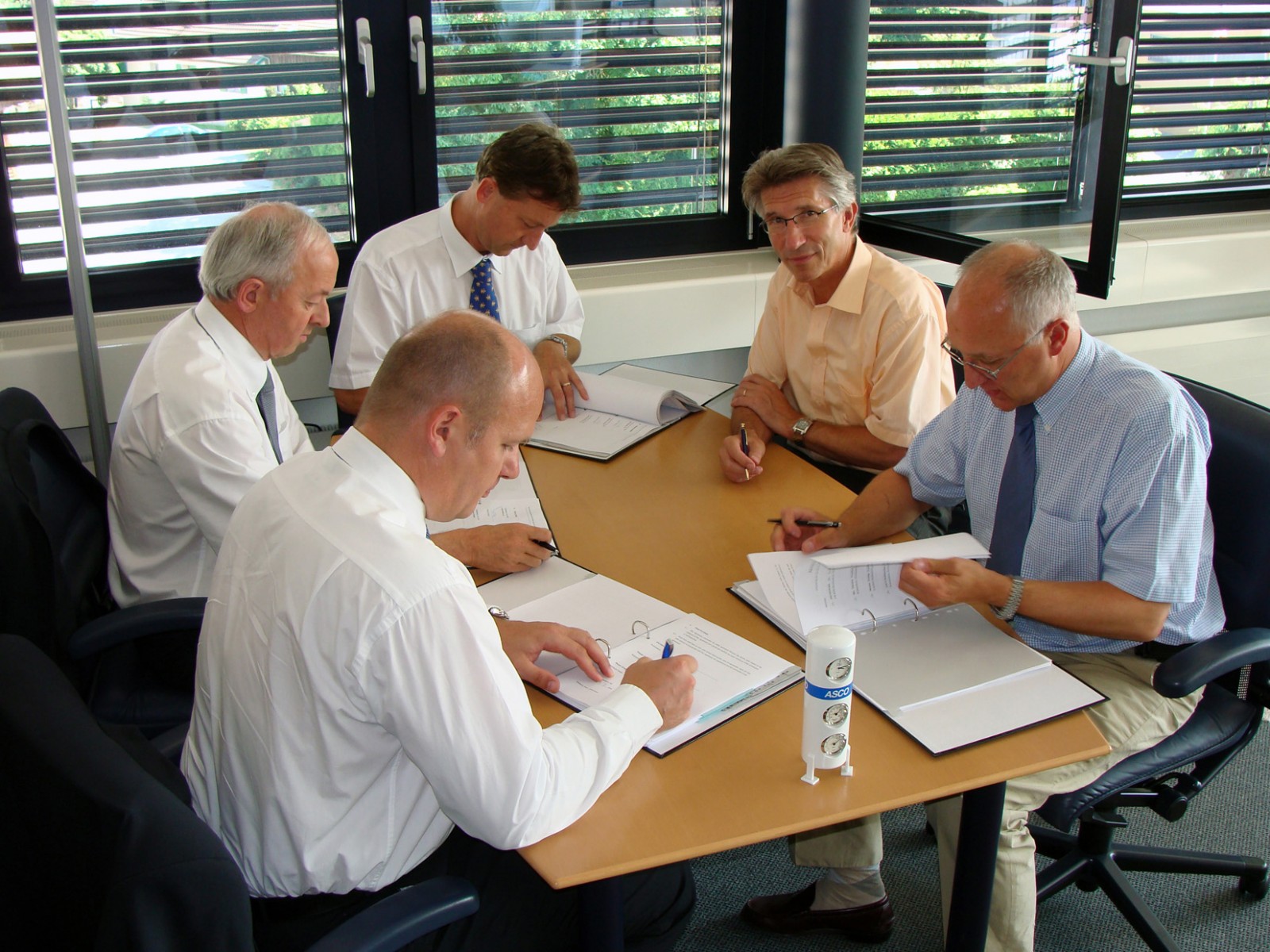 Messer buys another part of Asco

On 4 July, the privately managed industrial gas specialist Messer signed a contract of purchase to take over the majority share of 51 per cent of Asco Carbon Dioxide Ltd. in New Zealand, a constructor of production plants for carbon dioxide. Asco constructs CO2 production plants in New Zealand primarily for markets in which carbon dioxide cannot be obtained as a by-product from industrial plants or agriculture. The head office of Asco Kohlensäure AG is in Romanshorn, Switzerland, where blasting systems for cleaning using dry ice are produced, along with the dry ice itself. “In future, Asco in New Zealand will focus on delivering to locations where, for logistical reasons, carbon dioxide needs to be produced on site for use in all sectors, above all in food processing and industry,” comments Hans-Gerd Wienands, CFO of the Messer Group.

Thomas Trachsel, to date sole owner of Asco Carbon Dioxide and previously sole owner and CEO of Asco Kohlensäure AG, will continue to have a 49 per cent share in Asco in New Zealand. Messer took over the majority share in Asco Kohlensäure AG from Thomas Trachsel on 1 June 2007. Thomas Trachsel pointed out to the employees of Asco Carbon Dioxide Ltd. that the integration of Asco Kohlensäure AG and Asco Carbon Dioxide Ltd. into the Messer and MEC Groups will strengthen Asco’s market position on a long-term basis. As of 1 September 2008, the two parts of the company of the technology leader for CO2 production and dry ice blasting systems will be reunited and become one of the affiliated companies of the Messer entrepreneurial family. “We consider it important to offer our customers all the products and services which are relevant for our sector from a single source,” continues Hans-Gerd Wienands. In addition to the industrial gas producer Messer, the entrepreneur Stefan Messer from Frankfurt also owns the Messer Eutectic Castolin Gruppe (MEC). The umbrella of MEC covers Messer Cutting & Welding, a specialist for thermal cutting, oxy-fuel technology and gas supply systems, Castolin Eutectic, a provider of wear protection and joining technology, and BIT Analytical Instruments, a contract manufacturer for precision medical instruments.