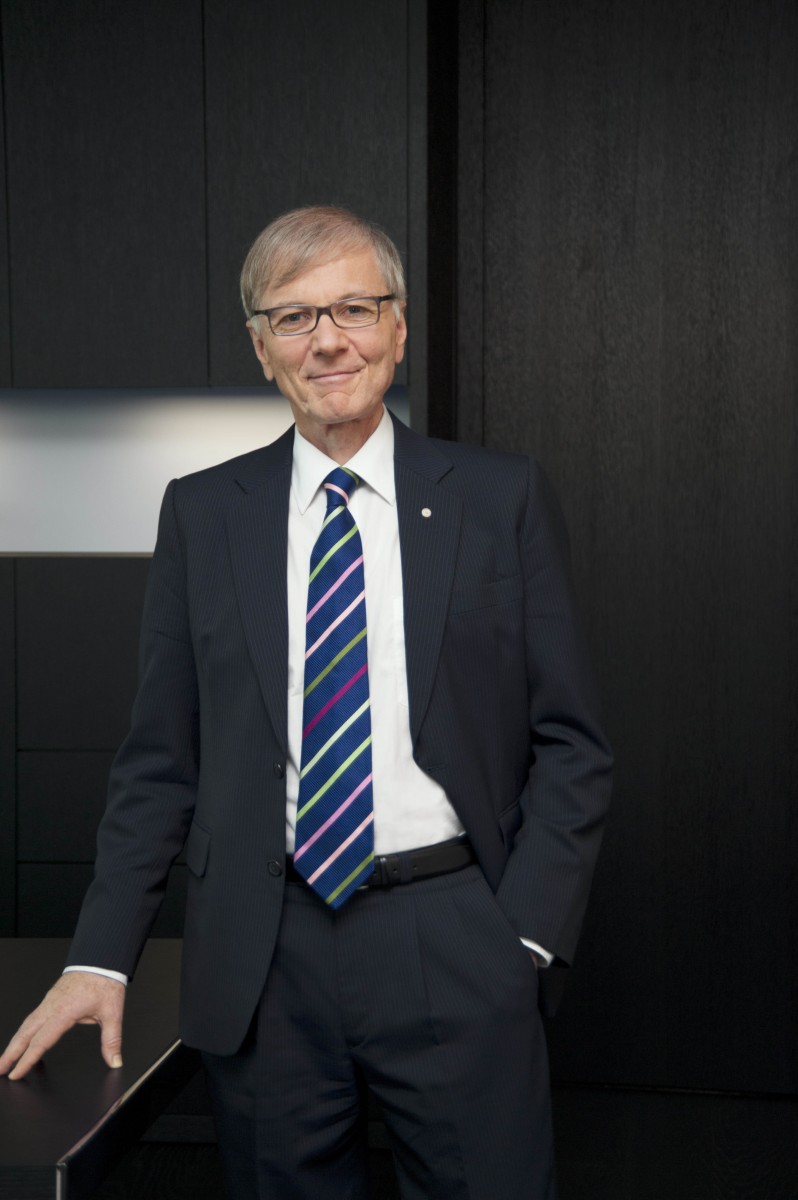 The industrial gases specialist Messer, which has its headquarters in Bad Soden, has been honoured with the “Top 500 Family-Owned Companies” award given out by Stiftung Familienunternehmen (Foundation for Family Businesses). This award is based on a ten-year study examining the economic importance of family-owned companies. Since 2006, Messer has increased its sales by 85 per cent to 1.166 billion euros. “Our company’s financial figures over recent years show that while we are not growing rapidly, we are doing so steadily. We aim for long-term effects. We owe our growth to our employees. They are the most important factor for our commercial success,” emphasises Stefan Messer, owner and CEO of the Messer Group. In the same period, the number of Messer’s employees has increased worldwide from 4,247 to 5,354. This development confirms the result of the study, according to which the number of employees in family-owned companies has grown by 27 per cent on average.