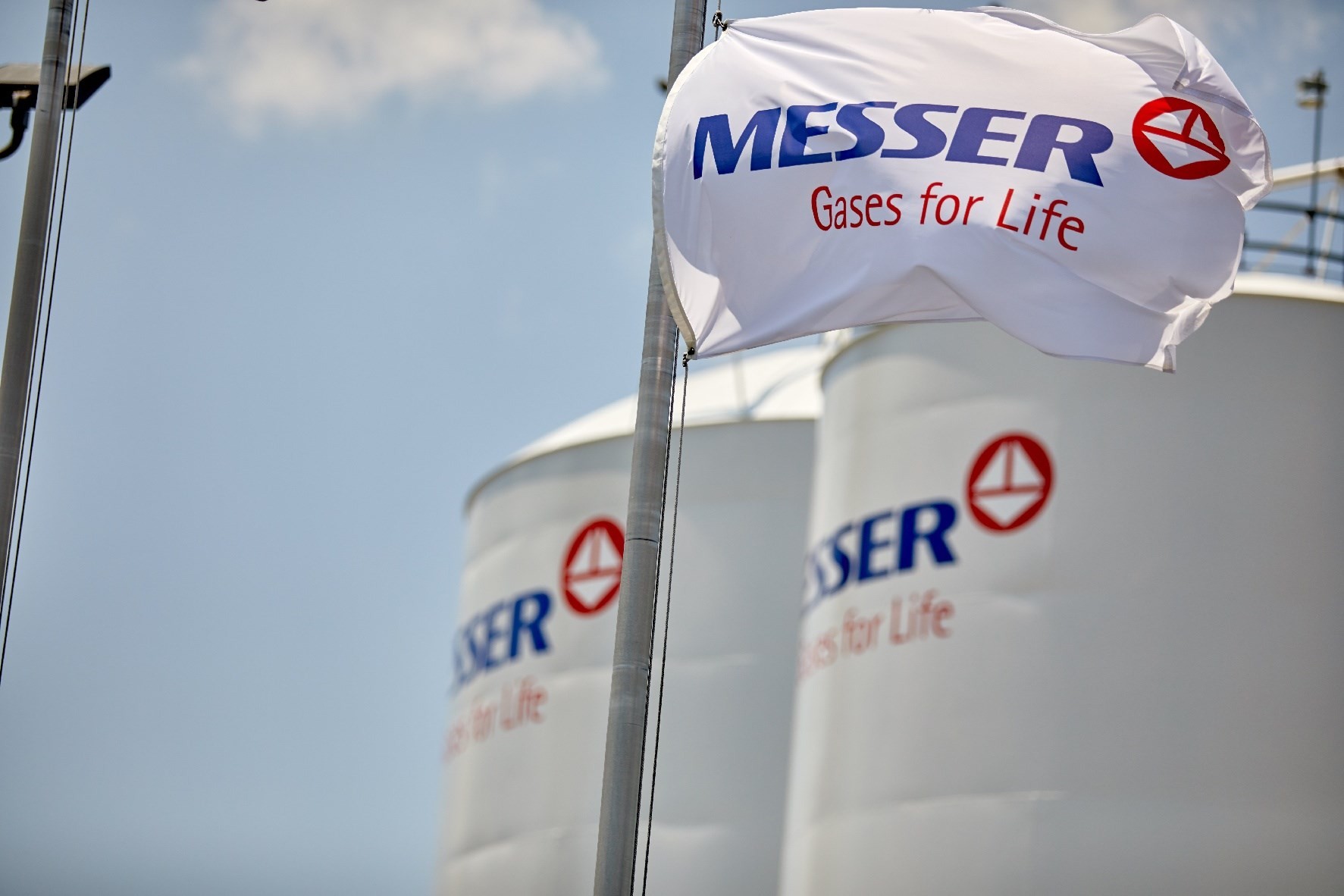 Press release 29/11/19_Messer 1
Messer was honored with the Merger & Acquisitions Advisor Award for the "Divestiture of global assets to facilitate the merger of Praxair with Linde project".

The M&A Advisor announced the winners of the 18th Annual M&A Advisor Awards on Tuesday, November 19th at the 2019 M&A Advisor Awards Gala to a jubilant, sold-out crowd at the New York Athletic Club, New York, NY. Messer was named a winner for the M&A Deal of the year ($1B - $10B) for the divestiture of global assets to facilitate the merger of Praxair with Linde project.

“Since 2002, we have been honoring the leading M&A transactions, companies and dealmakers. Messer was chosen from over 500 participating companies to receive the award. It gives us great pleasure to recognize Messer and bestow upon them our highest honor for M&A firms and professionals,” said Roger Aguinaldo, Founder, The M&A Advisor. “Messer represents the best of the M&A industry in 2019 and earned these honors by standing out in a group of very impressive candidates.”

The Gala is the premier celebration of the year for the industry’s leading M&A Dealmakers and was held in conjunction with the 2019 M&A Advisor Summit “The Future of Finance” that featured the industry’s leading M&A professionals participating in exclusive interactive forums led by M&A, media, academic, and industry stalwarts. In addition to the announcement of the 2019 M&A Advisor Award winners, the 3rd Annual Tom Farrell Memorial Award was presented to Ramsey W. Goodrich, Managing Partner, Carter Morse & Goodrich; and Steven H. Goldberg, Partner, BakerHostetler along with James E. Abbott, Partner, Seward & Kissel, received the 2019 Leadership Awards and were inducted into the M&A Advisor Hall of Fame.