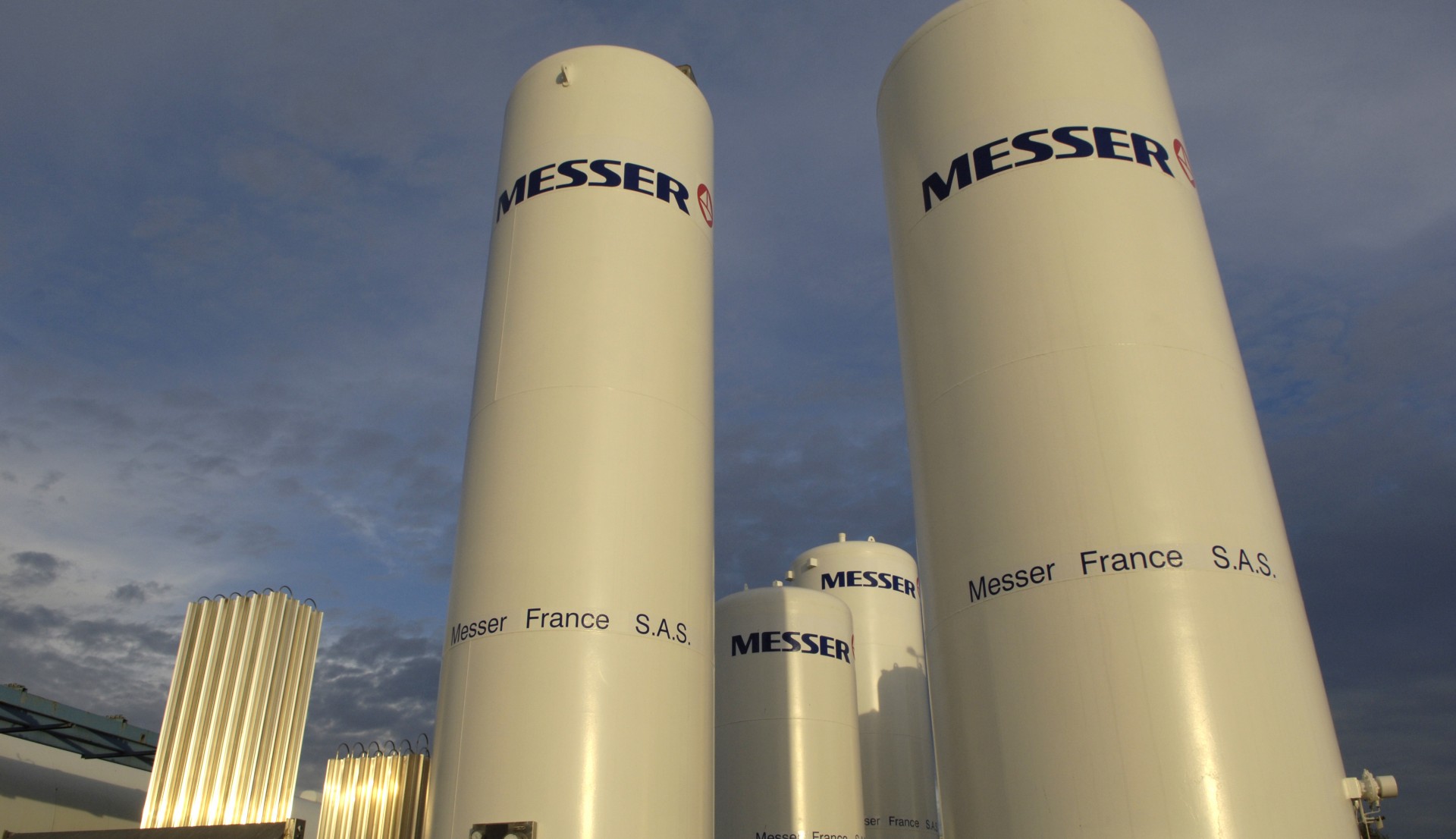 Effective 12 March 2014, the largest privately managed industrial gas specialist, Messer, purchased 100 per cent of the shares in Praxair S.A.S from Praxair Euroholding, Spain. As a result, Messer will acquire a company with its employees as well as its fixed assets and customer contacts. “Through this repositioning we are strengthening our activities specifically in our local market, Europe," emphasises Stefan Messer, owner and CEO of Messer Group GmbH.

Purchasing Praxair S.A.S. will enable Messer to further expand its strong competitive position on the French market for industrial and medical gases. The newly acquired activities are to be integrated quickly into the existing business in order to achieve the planned increases in efficiency as soon as possible. Synergies are anticipated above all from economies of scale in the production and distribution sectors and also in administration. The fixed assets include, among other things, two air separation plants in which industrial gases such as oxygen, nitrogen and argon are obtained from the air, several production plants on existing customer sites, three filling plants for gases in cylinders, and gas distribution equipment such as tankers, customer tanks and steel cylinders. “The production plants and production locations complement our existing structures ideally,” says Nicolas Denis, General Manager of Messer France and of the newly acquired company. The product portfolio of the newly purchased activities strengthens the range of products Messer offers. The new locations and the product range acquired are designed to further enhance and expand the supply to customers in France.