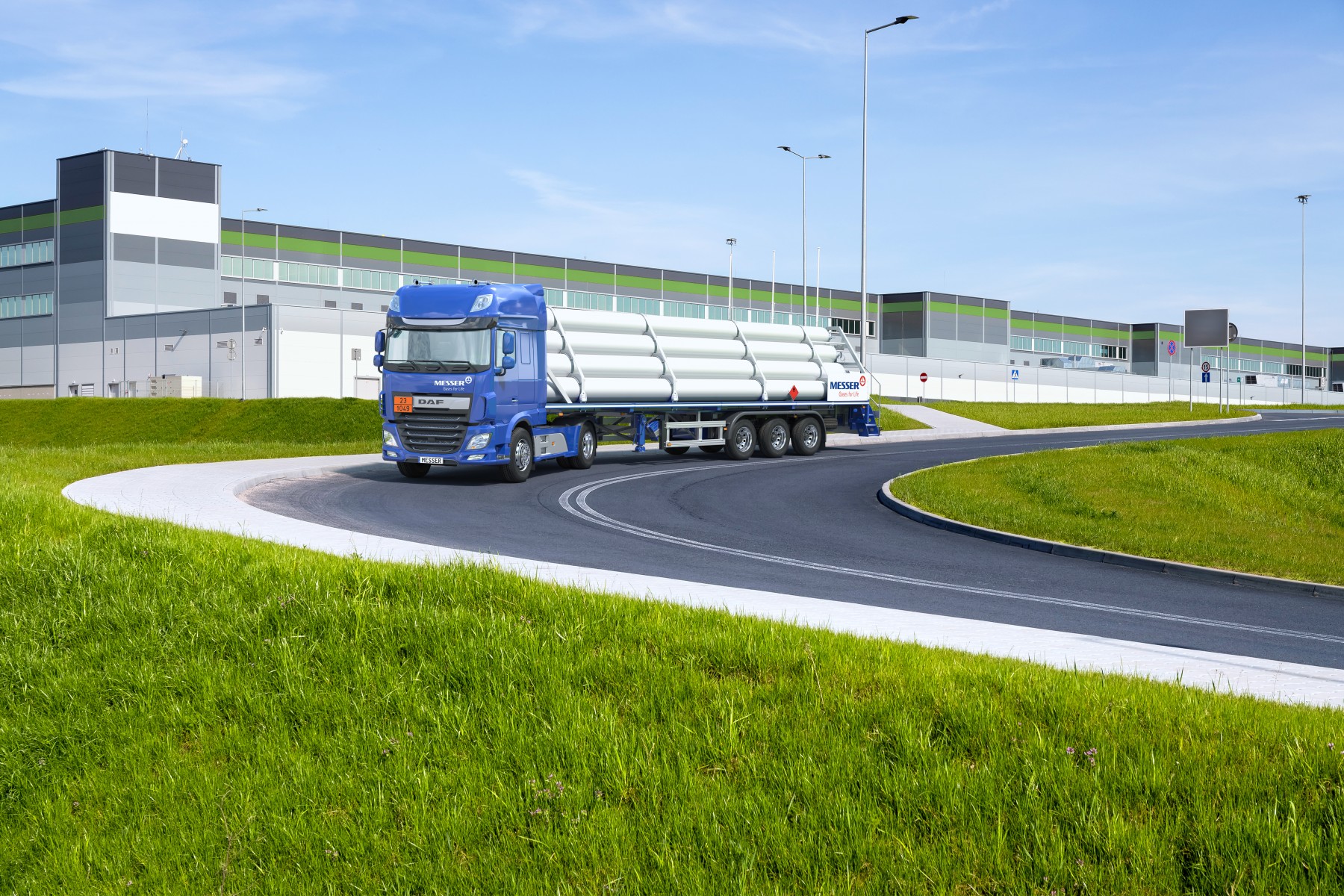 Press release_08/08/22_Hydrogen 2
As a specialist in the production, storage, transport and application of hydrogen, Messer can and wants to make an important contribution to the ramp-up of the hydrogen economy in Hesse.

The energy turnaround and climate neutrality in Hesse by 2045 is a declared political goal. As a storage and transport medium for renewable energies, hydrogen is a key technology in this respect. This makes a coordinated approach all the more important. It is therefore welcome that the Hessian state government presented a hydrogen strategy in October 2021. This was an important step toward a sustainable energy supply. But the geopolitical situation has changed significantly since then and now requires rapid action. Against this background, the cross-industry Hydrogen Initiative has prepared an impulse paper with proposals for accelerating the ramp-up of the hydrogen economy in Hesse. The members of the initiative are convinced that Hesse must find an answer to the question of how to ensure the rapid availability of hydrogen.

A sharp increase in demand for hydrogen is expected as early as 2030. For the companies of the Hydrogen Initiative, it is now particularly important that concrete proposals for the development of H2 ecosystems are developed and binding targets are set. The establishment and expansion of a functioning hydrogen infrastructure with hydrogen production and supply, transport routes, storage concepts, and consumption terminals, as well as a targeted and sustainable funding framework, are the prerequisites for accelerated investment. Hydrogen production, distribution, storage, and consumption must now be planned, expanded and interlinked.

Politics, business and research must join forces and start drawing up a transformation plan for 2023 to 2045. Hesse is not starting from scratch. The cross-industry hydrogen initiative shows how much expertise is already available and what concrete projects already exist.

Tim Evison, Senior Vice President Messer SE & Co. KGaA: "Against the backdrop of increasingly noticeable climate change, the accelerated reorientation in energy policy - more independence from natural gas, more renewable energy - as well as the significantly increased costs for fossil fuels, including the associated CO2 emission costs, the use of clean hydrogen in industry and mobility is more compelling than ever. In order to be able to realize it quickly and economically, and to achieve specific goals of the Hessian state government, targeted and sustainable subsidies are indispensable. As a specialist in the production, storage, transport, and application of hydrogen, Messer can and wants to make an important contribution to the ramp-up of the hydrogen economy in Hesse."