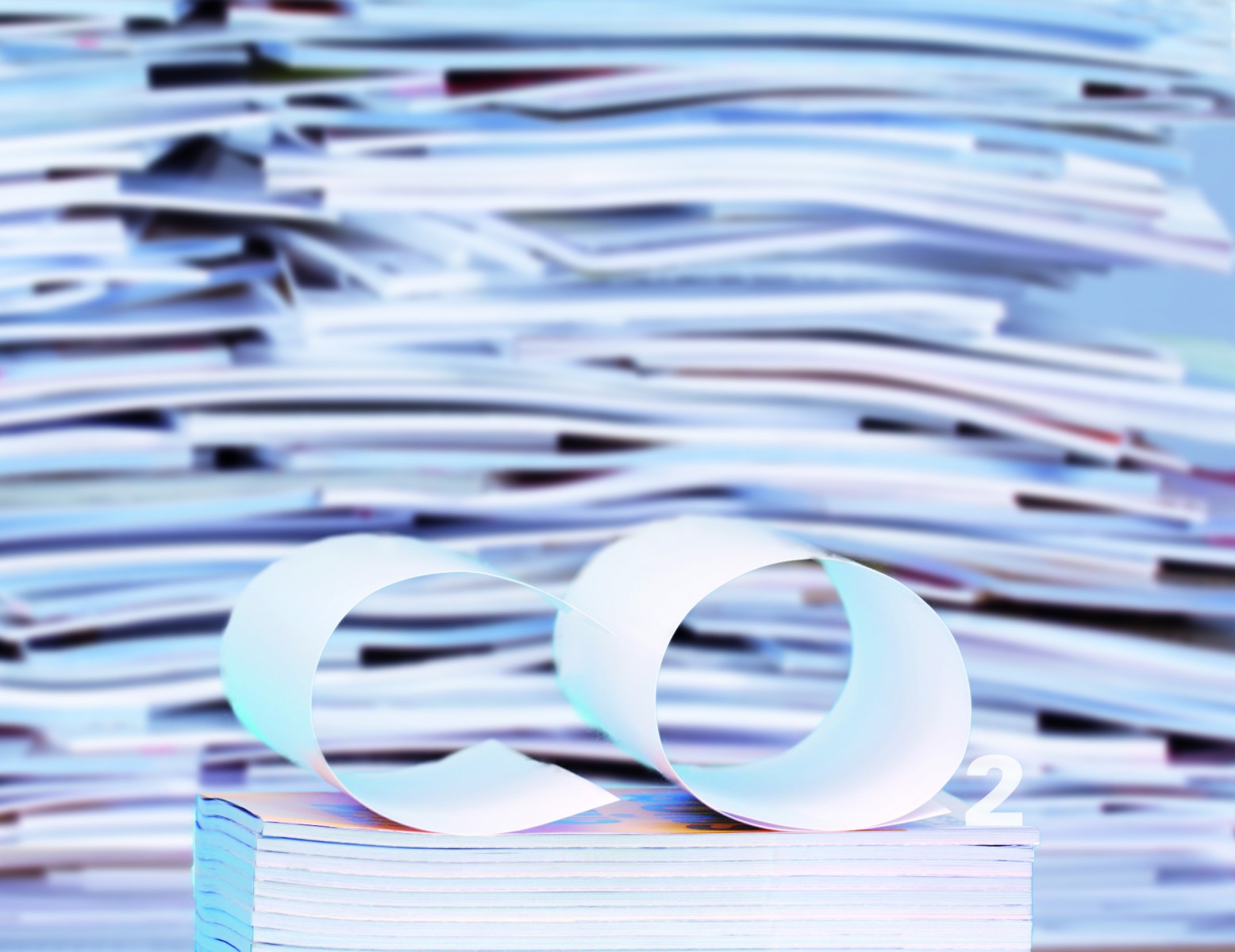 Press release_10/15/2013_Papier
Gases and sophisticated technologies can be used to significantly reduce the consumption of energy and resources as well as the emission of harmful substances.

The footprint is getting smaller

Whether it’s the shopping list and then the receipt from the supermarket, the document for an office meeting, the colouring book for the children, or toilet rolls – we all use paper on a daily basis, despite computers and the internet. According to the German Pulp and Paper Association (VDP), more than 22 million tonnes of paper, card and cardboard were produced in 2012 in Germany alone.

Huge quantities of water and chemicals are required to make saleable paper from a tree trunk or a pile of waste paper. At the same time, gases and sophisticated technologies can be used to significantly reduce the consumption of energy and resources as well as the emission of harmful substances.

Messer has worked long and hard on developing applications and solutions that facilitate sustainable paper production. This has led to the concept of the “Green Paper Mill”, which was nominated for the Austrian TRIGOS award for Corporate Social Responsibility in 2011. Elements of the sustainability concept are being implemented at Czech paper manufacturer KRPA Holding for example. As early as 2010, Messer installed a facility for neutralising alkaline wastewater with carbon dioxide at the company’s headquarters in Hostinné, in the foothills of the Sudeten Mountains. Dissolved in water, the carbon dioxide is turned into carbonic acid, which can replace ecologically harmful and expensive mineral acids.

In a second step, Messer planned a biological treatment facility for KRPA – to break down the organic load – which in the end was built and commissioned in 2012. The new facility uses an existing basin that had been freed up, and supplements the mechanical-chemical technology that was used before. Instead of ordinary air, the system introduces pure oxygen into the wastewater treatment facility’s activated sludge basin. This allows a high level of aerobic bacterial activity, which significantly accelerates the biological degradation processes in the compact facility. The new plant has been in operation since the beginning of January 2013. The quality of the wastewater has improved dramatically since then. The figures are 70 per cent below the statutory limits – to the benefit of the Elbe, in the upper reaches of which KRPA is based.

In order to further reduce the ecological footprint of paper production, Messer in Spain is working with Spanish tissue paper manufacturer Gomà-Camps and Slovenian research institute IOS on a European Union funded project to develop environmentally friendly and cost-effective technologies for the paper industry. The funding is being provided as part of the Eurostars Programme, which supports research and development cooperation between European companies. The aim of this is a closed-loop water circulation system to reduce consumption of fresh water and energy as well as the use of toxic chemicals. The specialists are also working on a process which facilitates completely chlorine-free bleaching of the raw fibres. This could significantly increase the proportion of recycled fibres in paper production. The research project has been running since September 2011. Initial experiments were conducted in the laboratory, and these have been continued as industrial scale tests at Gomà-Camps since autumn 2012. They involve the use of carbon dioxide as well as oxygen and ozone. The project phase is due to be completed by mid-2014. Gomà-Camps is strongly committed to making its production methods as sustainable as possible, and this is one of the reasons it has been working with Messer for many years. The group, which is based in La Riba (Tarragona), has been awarded the EU Ecolabel, the European Union’s most important environmental certification. Messer supplies the company with carbon dioxide, which is used to stabilise different parameters during paper production; in addition, oxygen from Messer ensures biological wastewater treatment at Gomà-Camps. The paper company annually produces some 90,000 tonnes of tissue paper at its production centres in Spain and Portugal.