Foundation work to be completed by end of August
Archive 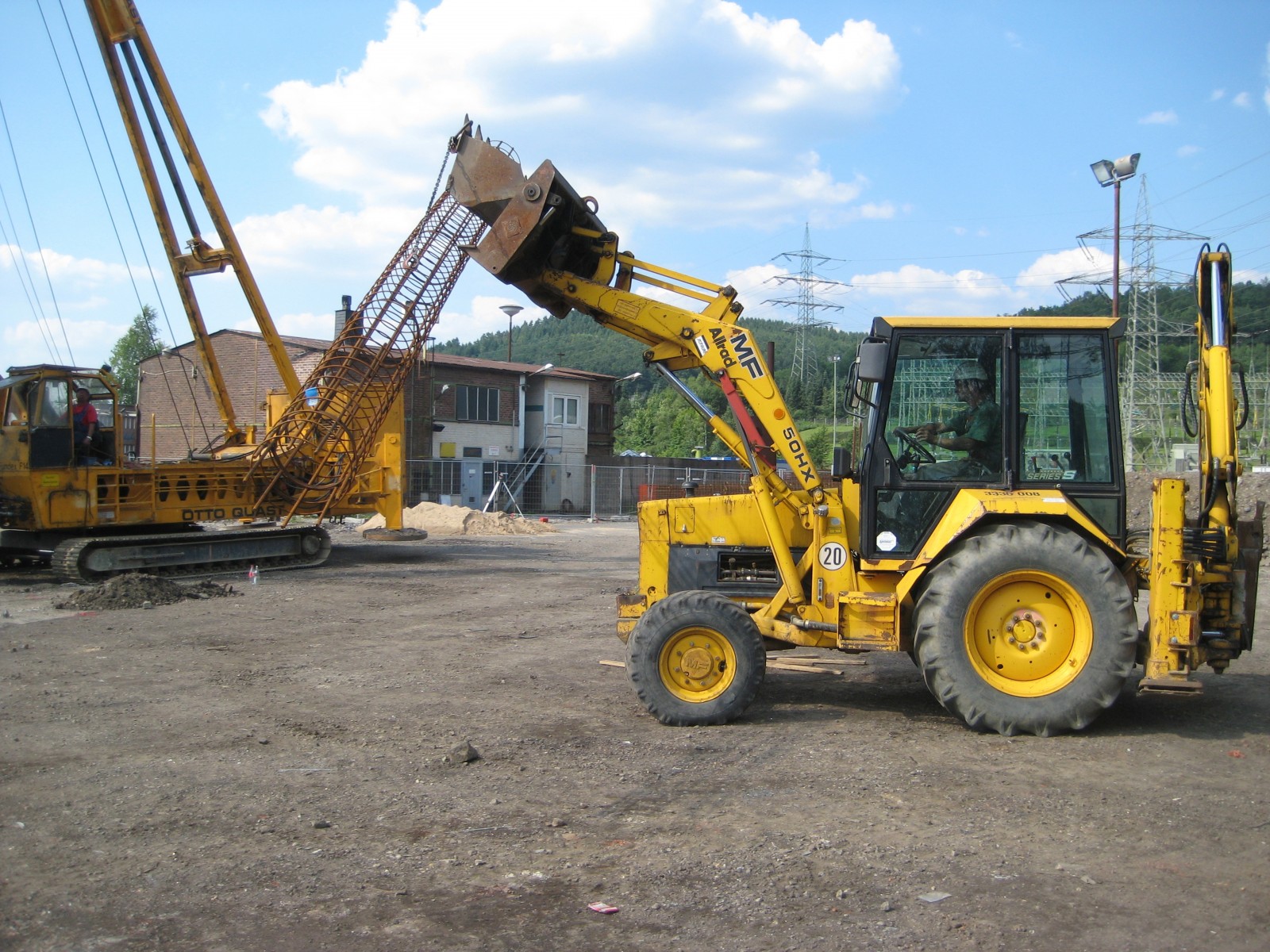 Press release_08/07/2008_Bewehrungskorb_300
Almost 200 steel pipes, each 50 centimetres in diameter, are being driven 10 metres into the ground at the building site.

Foundation work to be completed by end of August

On 28 July 2008, the industrial gases specialist Messer began construction of a new production facility for air gases on the site of Deutsche Edelstahlwerke in Siegen-Geisweid. The ongoing foundation work is currently causing some noise pollution for the neighbouring residents of the Geisweid and Kreuztal districts of Siegen on weekdays. Between the end of June and the end of August, almost 200 steel pipes, each 50 centimetres in diameter, are being driven 10 metres into the ground at the building site. They form part of the foundations that will support the 60-metre high cold box of the production unit for oxygen, nitrogen and argon. The work is being carried out jointly by the local building contractors Quast and Hundhausen. “We deeply regret that high levels of noise are currently being generated on our construction site. However, the ground conditions make pile foundations necessary in order to ensure the stability of the structures. We are right on schedule and have already completed a quarter of the work. The noise problems are not expected to continue beyond the scheduled completion date”, says project manager Dirk Giesecke from Messer Group GmbH in Krefeld.

Messer is investing around €35 million in the construction of the new air separation plant on the site of Deutsche Edelstahlwerke. In June of this year, the largest owner-managed industrial gases specialist awarded construction contracts worth around €3.4 million to contractors in the North Rhine-Westphalian region around Siegen. Until the plant starts producing air gases for customers in the region from autumn 2009, skilled employees from Siegen-based companies will be working on the building site every day.