Fit for the future: purposeful support for young employees at Messer
Newsroom
Archive 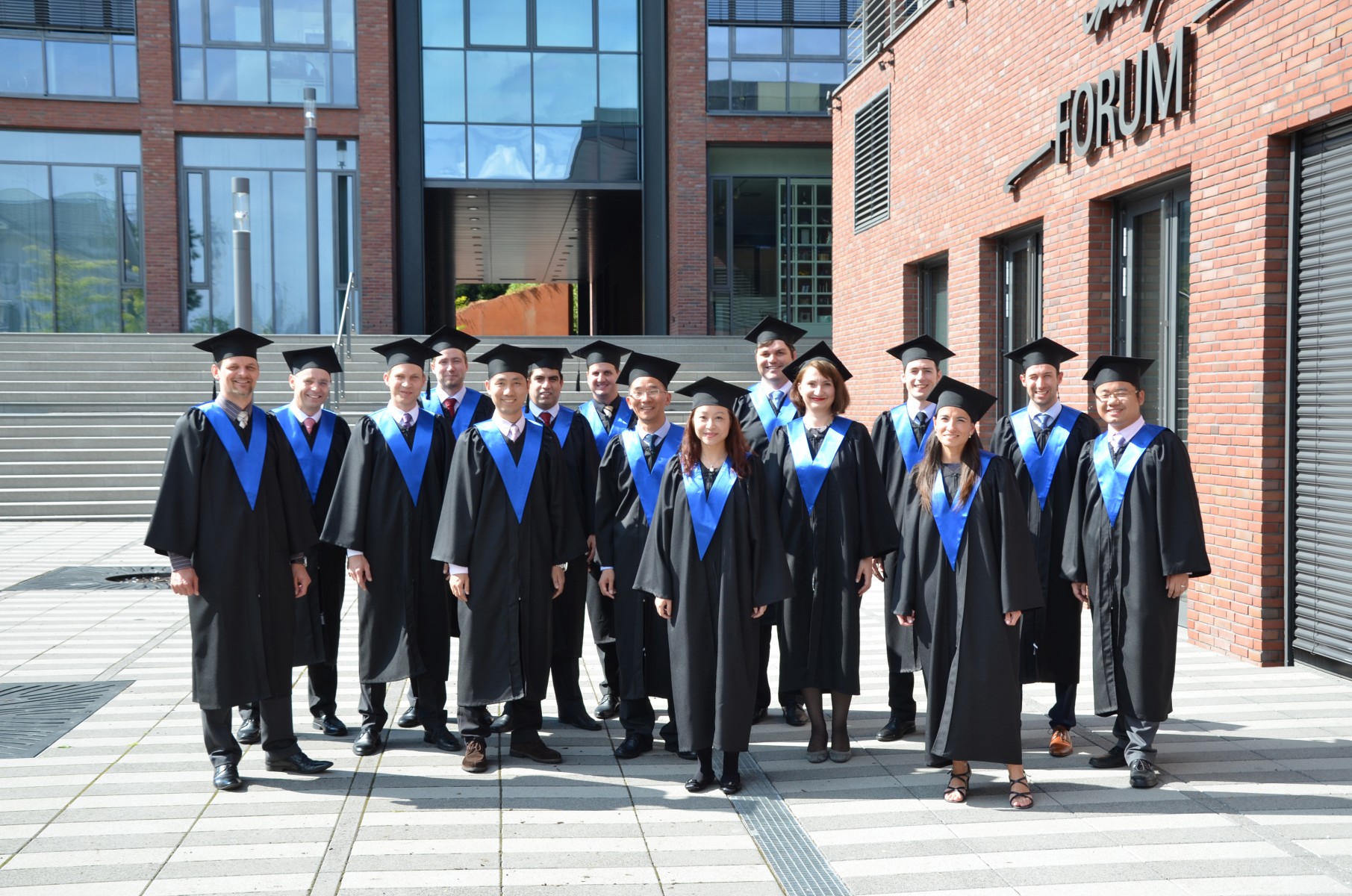 Fit for the future: purposeful support for young employees at Messer

Two years ago, Messer Group, the world’s largest owner-managed industrial gases specialist, implemented concrete measures aimed at supporting young employees by establishing its own Academy. Since then, the Group has already been able to fill management positions from the ranks of its own young employees. “Our aim is to identify and foster young employees and retain them over the long term. As part of this process, we naturally set great store by technical expertise, know-how and knowledge. However, we also want to pass on the character and “spirit” of Messer as an independent family business, along with openness and respect in dealing with one another,” says Stefan Messer, owner and CEO of Messer Group, explaining the company’s commitment to its young employees. The “Academy Messer Group” has launched an international support programme in form of the “Junior Circle”. The training concept comprises five one-week modules focusing on a variety of topics as well as intercultural training for staff working in different fields. The programme was launched in 2013 with 18 selected individuals from Europe, China and Peru. A further 18 selected young employees from twelve nations started the second Circle this year. Like their predecessors, they will undergo a purposeful development process over the next two years to make them fit for a career at Messer. “A concern of mine is to make us – the employees and thus the company – fit for the challenges of the future,” adds Messer.

The shortage of qualified staff and executives will be a major challenge for many companies over the next few years. Leading economic institutes are predicting a worsening of the situation due to demographic trends. According to forecasts, there will be a shortage of some 6.5 million workers – 2.4 million of them graduates – in Germany alone by 2025. Purposeful support for young employees and appropriate planning in this respect are therefore key factors for future success.

The Junior Circle
An in-house training concept from Messer aimed at providing targeted support to young employees around the world: from Europe to China to South America, wherever the Messer Group has operations. The focus is on imparting knowledge using experts from the company’s different divisions. The scope of topics covered is extensive – from the company’s history to financial aspects through to the product range – and the exchange between experienced and young employees intensive over the two-year period.

The process is intended to familiarise participants with the entire value chain and prepare them for project work and succession to senior positions within the company. Networking and team-building are further important aspects of the Junior Circle, reflecting the worldwide scale of the Messer Group’s operations.

However, before pruposeful support and professional development can take place, dialogue with employees is of primary importance. Only by facilitating such an exchange between the young talents and the personnel management team led by Hansjörg Gruber it is possible to identify and successfully implement the training needs. Regular feedback meetings and focused input into each individual’s professional development programme help make the planning and support measures a success.

“Personnel development takes place at both the local and the central level at Messer. The Junior Circle forms an integral part of our employee support,” explains Hansjörg Gruber, Head of Human Resources at Messer. “At a central level, we are responsible for the training that our young employees and specialists receive. We thus draw up training plans and proposals for some 380 employees. We are improving knowledge of English in the individual companies. We promote intercultural cooperation and communication with one another. There are e-learning programmes to facilitate knowledge transfer. However, we also provide training in the safe handling of hazardous substances, train staff in preparation for their forklift licence and much more besides. In short: our employees are the key to our success. We want to grow with them and build a successful future together.”