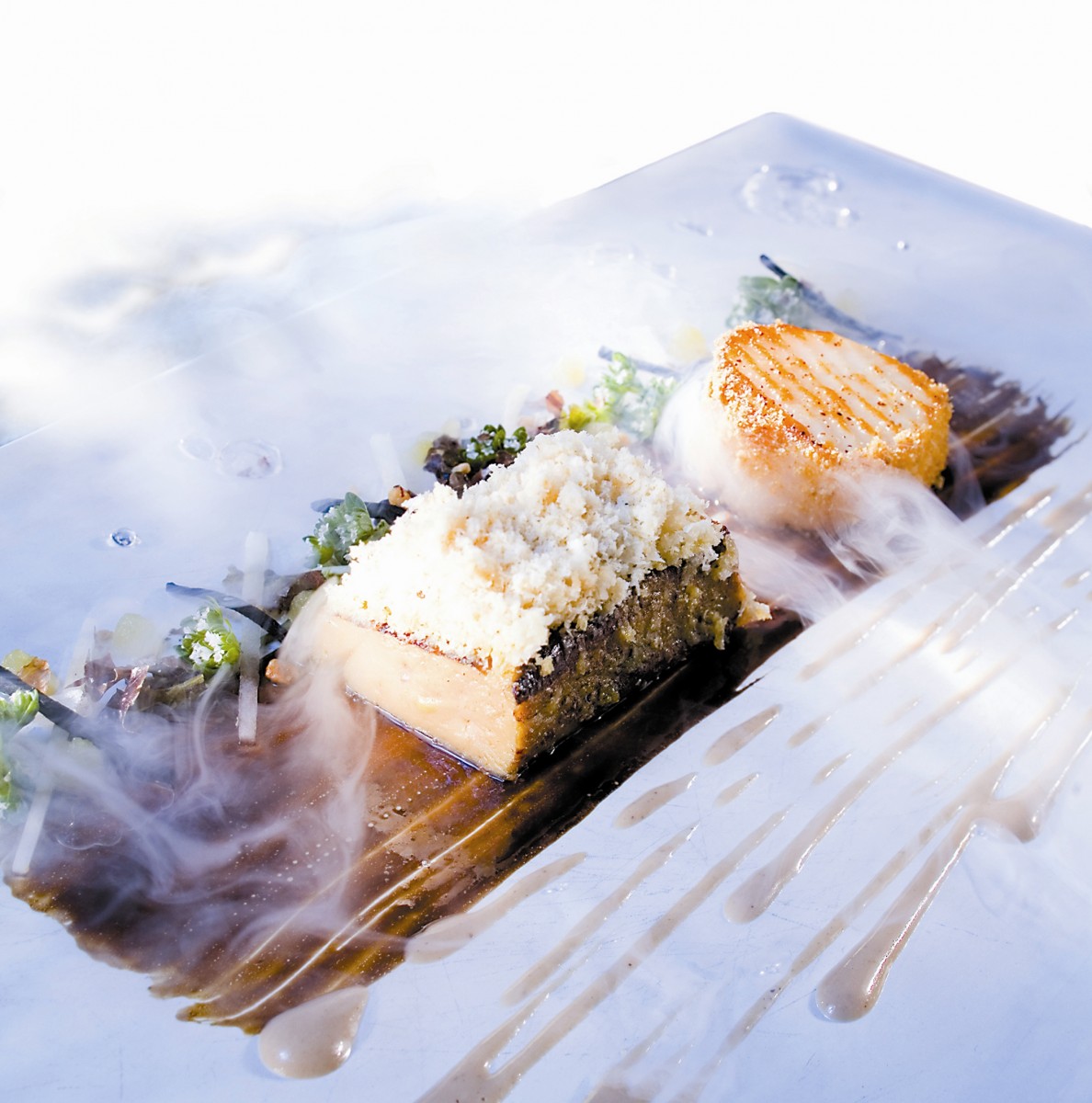 Nitrogen-grilled blini with Beluga caviar, raspberry meringue à la nitrogen served with a Bloody Mary Nitro… What may read like a banquet menu for the astronauts manning the international space station ISS, is in fact the latest fad consuming aficionados of so-called molecular cuisine - or cooking with nitrogen. Pushing the boundaries of the traditional art of cooking, the new wizards of molecular gastronomy must also combine a knowledge of chemistry, physics and science with their conventional culinary knowhow and experience. Accordingly, the technology transfer between cooking and biotechnology, allied to the chefs’ own creativity, enhances both flavour and pleasure, culminating in an explosion of the taste buds. With just a few ingredients, they can concoct a succulent array of astonishing culinary effects, in which the imagination knows no bounds: a frozen exterior surface with a temperature of minus 70°C, covering a rich warm filling of up to 20°C. These stark contrasts are possible in a single dish, combining to produce a truly spectacular, mouth-watering riot of different flavours. Similar delicacies were also being served up at the Catering Trade Fair “Everything for the Guest” held in Salzburg, at which both Messer and Austria’s celebrity chefs prepared culinary delights with liquid nitrogen before an astonished audience.