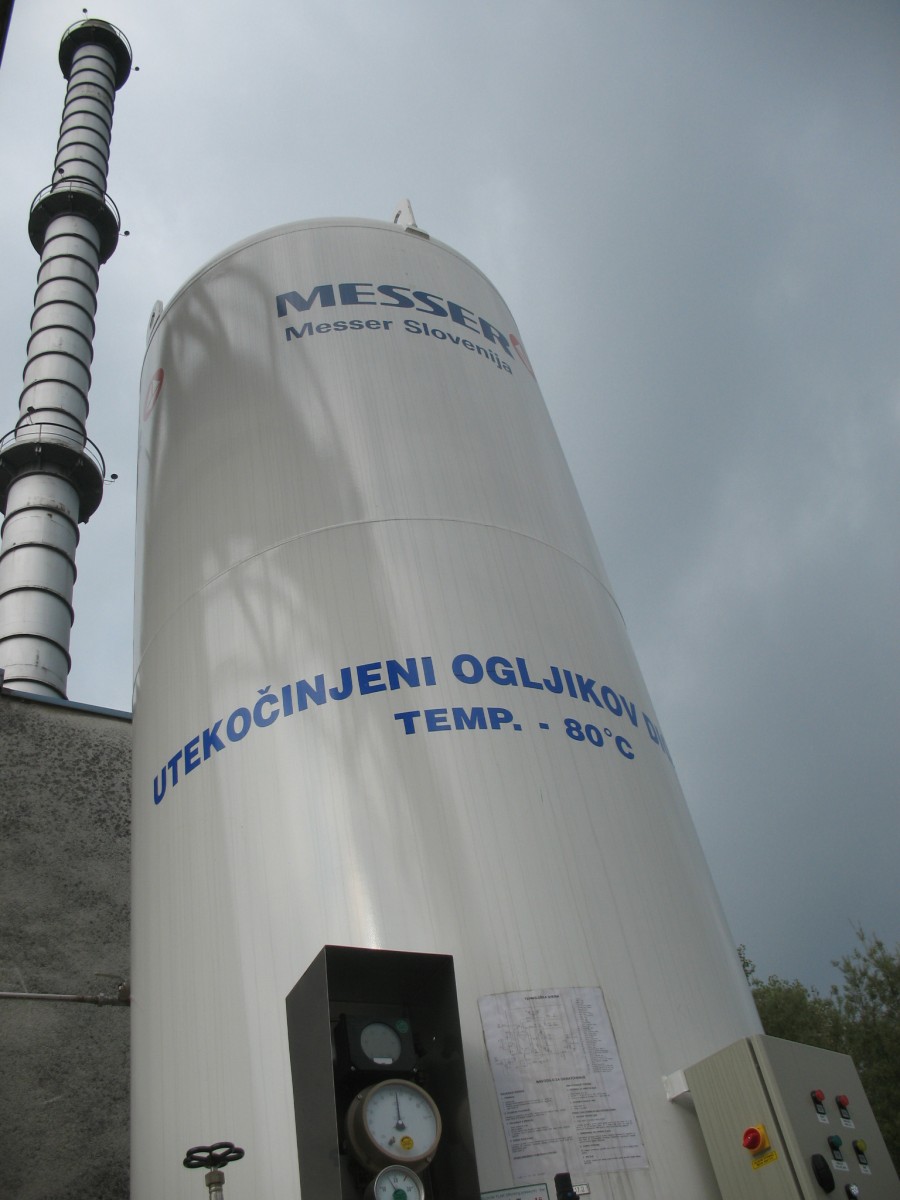 Press release_02/16/2009_CO 2 Tank
The use of CO2 reduces the need for environmentally damaging chemicals.

The Slovenian company Količevo Karton has reduced its use of chemicals in paper production by about 20% thanks to CO2 from Messer. The company, which produces around 650 tons of cardboard a day, hired Messer in Slovenia to optimise its production processes. The six-month trial operation was a success: in addition to a marked reduction in environmentally damaging chemicals, the use of CO2 also led to an improvement in the quality of the paper. From January 2009, it is expected that Messer will supply 400 tons of CO2 a year to Količevo Karton. The company is part of the Mayr-Melnhof Group, Europe’s largest producer of recycled cardboard.