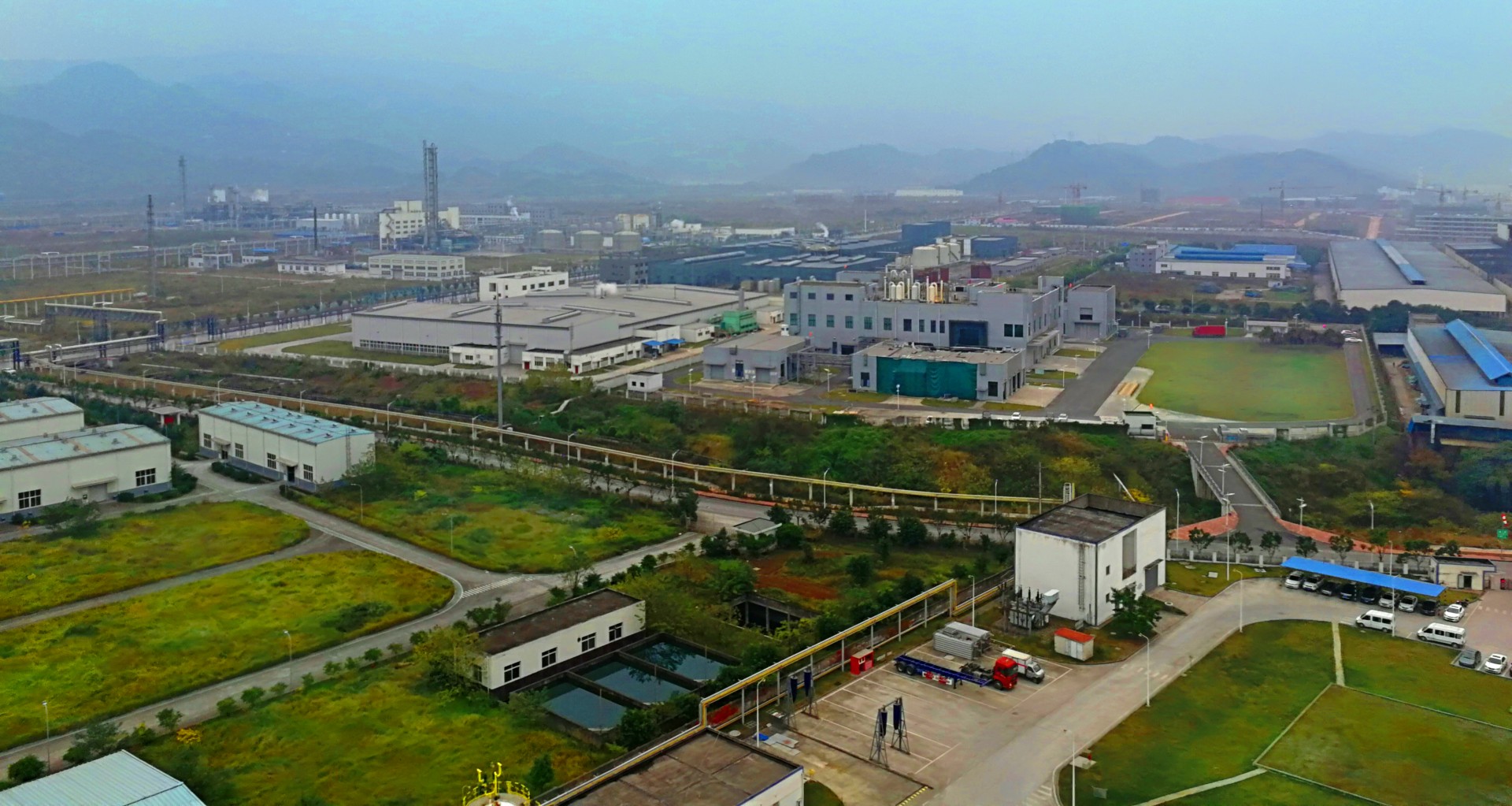 Press release_12/13/2017_changshou
Since mid-2017 Messer supplies new customers in the Changshou Chemical Park in Chongqing, China, with gases via pipeline.

Messer has concluded two new pipeline gas supply contracts in the Chinese city of Chongqing. The new customers are a chemical company and a transformer manufacturer.

The gas supply contract between Messer and the chemical company Chongqing Feihua Environmental Science & Technology (FEST) was concluded after many rounds of negotiations. The company has been receiving oxygen, nitrogen and purified air from Messer since mid-2017. The gases are supplied conveniently and safely through a pipeline system since both parties are located in the immediate vicinity on the chemical park. The gases are being used in the production of chlorine gas, which FEST supplies to another neighbour, BASF, as a raw material for the production of hydrogen chloride.In addition Messer has gained Wangbian as a new customer. The transformer manufacturer, who is also based at the chemical park site, gets gaseous nitrogen from Messer.