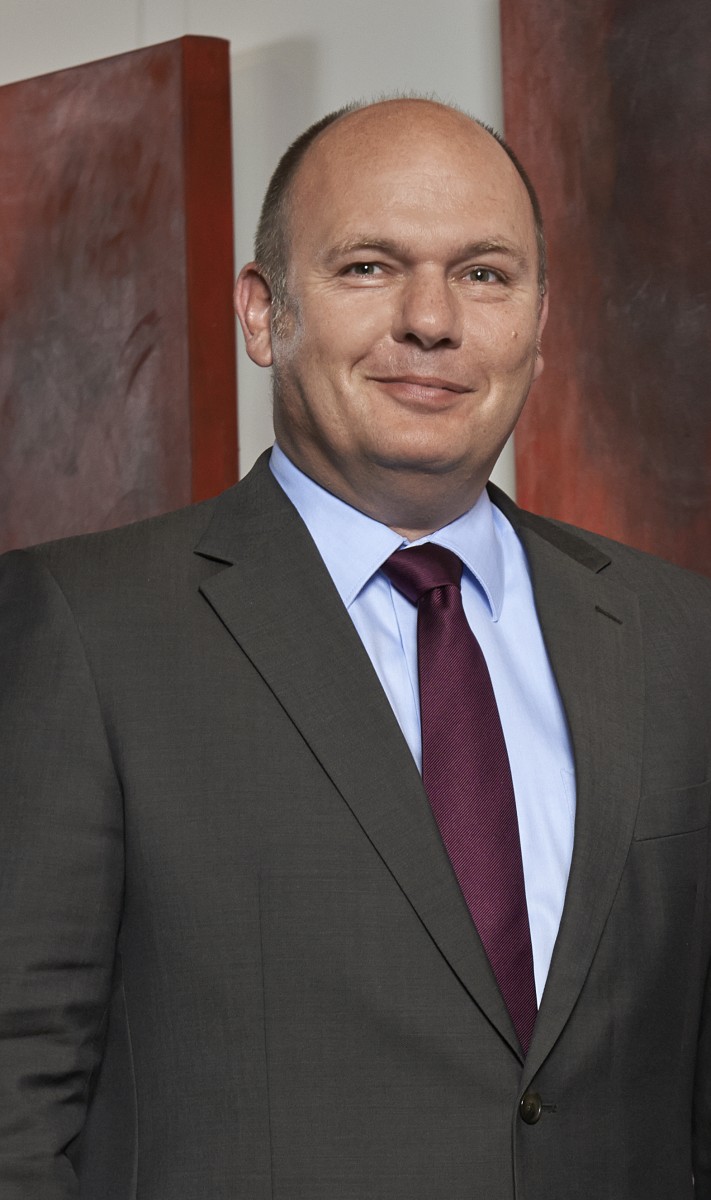 CFO Wienands stays on at Messer

Hans-Gerd Wienands (46) has renewed his contract as Chief Financial Officer with Bad Soden-based industrial gases specialist Messer for a further five years. On 13 November, the Supervisory Board of Messer, led by Jürgen Heraeus, approved an extension until 2019. Hans-Gerd Wienands has held the post of Chief Financial Officer at Messer since the end of 2004. His biggest challenge was returning the Messer Group and the Messer Eutectic Castolin (MEC) Group into the sole possession of the Messer family in 2004 and 2005. Entering the US private placements financing market significantly expanded outside capital and considerably reduced the two privately run companies’ reliance on the banks. Last year, Messer generated consolidated sales of over one billion euros. In 2012 the sales of MEC was 567 million euros.