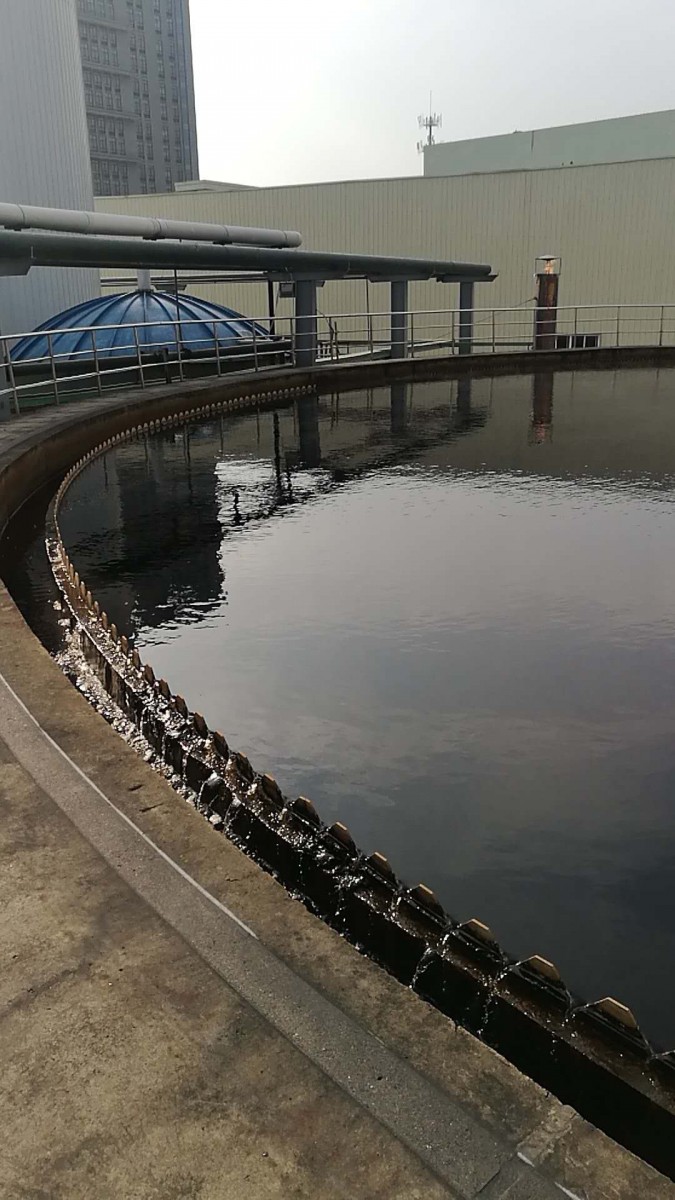 Press release_12/05/2017_abwasseraufbereitung
In such clarifiers the pH value of industrial wastewater treatment can be adjusted extremely precisely by the addition of carbon dioxide.

The conglomerate Mizuda uses carbon dioxide from Messer in the treatment of alkaline wastewater. The gas facilitates environmentally friendly and efficient neutralisation.

Mizuda is one of the leading private companies in Zhejiang province in eastern China. Besides the areas of green electricity generation and pharmaceuticals, the conglomerate, which was founded in 1993, is especially active in waste management and wastewater treatment. The company has concluded a contract with Messer for the supply of carbon dioxide. The gas is being used to neutralise alkaline wastewater. The high pH value of such wastewater has to be neutralised through the addition of an acid so that it can undergo further treatment or be discharged into the sewerage system. Mizuda had previously been using sulphuric acid for this purpose. However, elaborate safety measures are required when handling sulphuric acid. Its use is not only expensive, but also leads in wastewater treatment to the formation of odour-intensive hydrogen sulphide as well as mineral salts. By contrast, carbon dioxide dissolves in water to form a weak acid – carbonic acid – without unwelcome side effects. This acid fulfils the task of neutralisation but is otherwise safe and harmless.

The system that has been installed at Mizuda for pH regulation with carbon dioxide has helped to reduce production costs. As a result, the company is now planning to work with Messer on other projects.