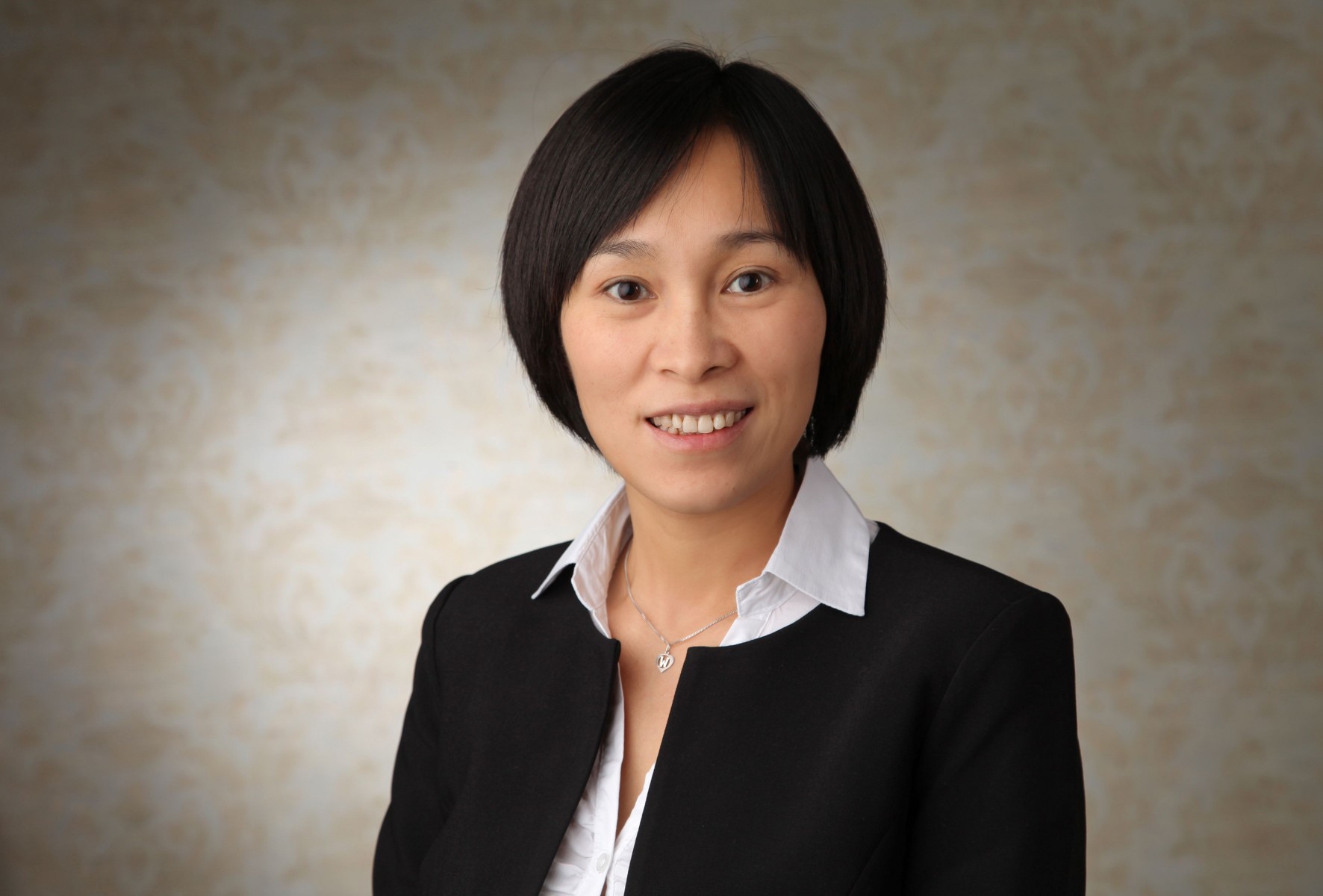 Press release_12/12/2015_TU-Darmstadt_Bai-Xiang-Xu
The 35-year-old scientist Bai-Xiang Xu is already an internationally renowned expert on micromechanics and numerical analysis for the study of functional materials and systems.

The Adolf-Messer Prize, which is worth 50,000 euros, was awarded on the 30th of November 2015 at the TU Darmstadt technical university. Bai-Xiang Xu, Junior Professor and head of the mechanics of functional materials department at the TU Darmstadt, was awarded the prize for her research project. The project makes an important contribution to making the all-pervasive lithium ion battery, which is crucial to today's energy storage devices, substantially more durable.

The Adolf Messer Foundation awards the Adolf-Messer Prize for outstanding achievements in the fields of natural science and engineering science. The foundation was established by the Messer family in 1978. Adolf Messer founded the company Messer in Höchst am Main in 1898. Back then, it was involved in the manufacture of acetylene generators. Now in its third generation of family ownership under Stefan Messer, the Messer Group is the world's largest family-owned industrial gases company. In acknowledgement of his work in promoting research and teaching of outstanding young scientists, Stefan Messer was awarded the title of Honorary Senator of the TU Darmstadt in 2011.

Bai-Xiang Xu completed her doctorate in solid mechanics at the University of Peking in 2008. Prior to this, she spent two years at the TU Darmstadt as a scholarship student where she deepened her knowledge of micro-mechanics, modelling and numerical simulation. Today, her scientific work is focused on the modelling and optimisation of nanostructured electrodes for durable lithium ion batteries as commonly found installed in electric vehicles or electronic devices, such as smartphones or tablets. But the batteries hold yet more potential for the future – in order to reliably make the renewable energy generated by solar cells and wind turbines available and to even out natural fluctuations, devices are needed that can store large amounts of energy. Rechargeable lithium ion batteries could do this. They have a high energy density and have no memory effect. These benefits notwithstanding, they do have their shortcomings; high voltages during charging cycles lead to mechanical fatigue and damage the electrodes. The research being carried out by the junior professor and her team is aimed at developing new nanostructured electrodes for more resilient batteries with a higher capacity.