"A smile says it all" is spreading
Newsroom
Archive 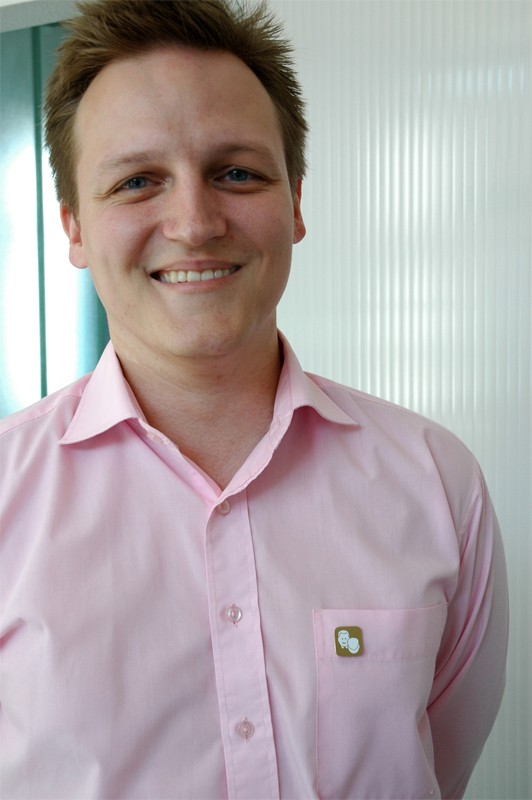 Press release_11/16/2009_Pin_300
"A smile says it all" is a campaign with the aim of dispensing with the conventional handshake as a greeting without causing offence to the other person.

"A smile says it all" is spreading

As the swine flu gains ground, there is growing interest in this campaign for dispensing with the handshake.

"A smile says it all" is a campaign with the aim of dispensing with the conventional handshake as a greeting without causing offence to the other person. When the first swine flu infections in Germany occurred in June this year, the industrial gases specialist Messer launched this unusual campaign in order to reduce the risk of infection for its own employees, but the cause has now attracted many other supporters. Back in June, the campaign had already been joined by several hospitals and care services, wishing to protect their patients and nursing staff, as well as visitors, against infection. “Now there is growing interest from industrial firms who have to make sure that, if there is a further spread of swine flu, operational procedures are still maintained,” explains Diana Buss, Manager for Corporate Communications in the Messer Group. “Particularly in small and medium-sized enterprises, a weakening of personnel coverage or even the closure of whole departments due to sickness can lead to severe financial losses.” That is why Messer is providing information material such as posters, postcards and a brochure for free download on the website www.hoeflich-ohne-haende.de. Badges with the campaign symbol, two stylised friendly figures facing each other, can also be ordered there.